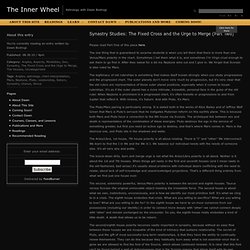 The one thing that is guaranteed to surprise students is when you tell them that there is more than one Venus/Mars polarity in the chart. Sometimes I tell them what it is, and sometimes I’m Virgo-cruel enough to ask them to go find it. After they sweat for a bit my Neptune wins out and I give in. Pluto. Astrological Key to the Secret Doctrine. The Birth Charts of Indigo Children by Mary L English. S a Homeopath and Astrologer I see a lot of Indigo Children as they are brought to me, not because they are Indigo, but because of physical or behavioural problems. 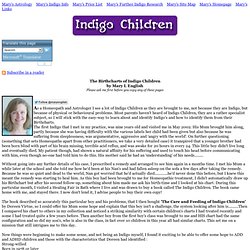 Most parents haven't heard of Indigo Children, they are a rather specialist subject, so I will stick with the easy-way to learn about and identify Indigo's and how to identify them from their Birthcharts. The first Indigo that I met in my practice, was nine years old and visited me in May 2002. His Mum brought him along, partly because she was having difficulty with the various labels her child had been given but also because he was suffering from sleeplessness, was argumentative, aggressive and 'angry with the world'. On further questioning (something that sets Homeopaths apart from other practitioners, we take a very detailed case) it transpired that a younger brother had been born blind with part of his brain missing, terrible acid reflux, and was awake for 20 hours in every 24. THE FIXED CROSS. The Fixed Cross The Cross of the Crucified Christ Fixed Cross Ponderings This is outstandingly the Cross of the Soul. 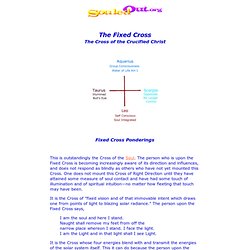 The person who is upon the Fixed Cross is becoming increasingly aware of its direction and influences, and does not respond as blindly as others who have not yet mounted this Cross. Moon opposed Pluto in astrology, or Pluto opposed Moon. The unconscious part of you that you reject in yourself and/or project onto others—Pluto, your "shadow"—becomes activated and illuminated (made more conscious) in your relationships to women and to your mother (the Moon). 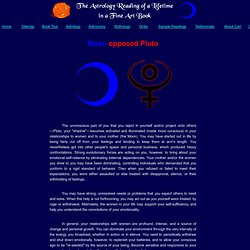 You may have started out in life by being fairly cut off from your feelings and tending to keep them at arm's length. You nevertheless got into other people's space and personal business, which produced heavy confrontations. Strong evolutionary forces are acting on you, however, to bring about your emotional self-reliance by eliminating external dependencies. Your mother and/or the women you drew to you may have been dominating, controlling individuals who demanded that you conform to a rigid standard of behavior. Then when you refused or failed to meet their expectations, you were either assaulted or else treated with disapproval, silence, or their withholding of feelings. You may have strong, unresolved needs or problems that you expect others to meet and solve.

Mars in Pisces through the houses. Esoteric Astrology - The Planets - Chiron. Chiron in Esoteric Astrology (Artwork by Kagaya) Please note the writings have been taken from ~Chiron - The Healing Journey~ by Melanie Reinhart and are used with her kind permission. 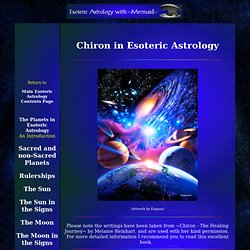 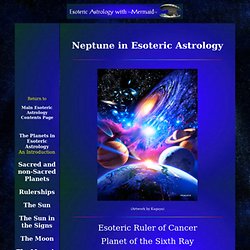 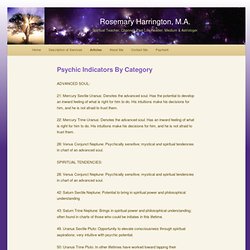 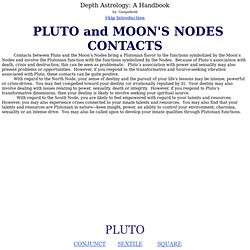 Because of Pluto’s association with death, crisis and destruction, this can be seen as problematic. Pluto, Mars and the Inner Journey of Scorpio, Part I. Detail from Hercules, by John Singer Sargent, 1921. 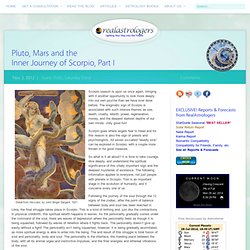 Scorpio season is upon us once again, bringing with it another opportunity to look more deeply into our own psyche than we have ever done before. The enigmatic sign of Scorpio is associated with such intense themes as sex, death, cruelty, rebirth, power, regeneration, money, and the deepest darkest depths of our own minds. Www.directsun.info/en/Pisces.shtml. Scorpio North Node, Taurus South Node. Scorpio North Node, South Node Taurus The passionate Scorpio nature feels its way through life, sensing undercurrents and daring to look deeply to find the emotional bottom line. 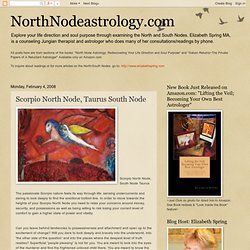 In order to move towards the heights of your Scorpio North Node you need to relax your concerns around money, security, and possessions as well as being willing to risk losing your current level of comfort to gain a higher state of power and vitality. Can you leave behind tendencies to possessiveness and attachment and open up to the excitement of change? How to Read Your Own Birth Chart – Astrology Lesson 10. The most important thing to remember while interpreting any birth chart is: synthesis. The whole chart must be taken as a whole. A natal chart abounds with bits and pieces of information about an individual. Each separate bit must be synthesized into one whole picture of the person. What we mean is that you cannot take one piece of the chart (for example, Mercury in Sagittarius) and decide that it defines the entire person.

If you do that, you will, undoubtedly, be in error. The point, again (and this point will be repeated often), is that the entire chart must be blended together. It's as if each of us is a mosaic, made up of tiny individual images. Neptune in Ninth House by Aleister Crowley. The ninth house refers to science and religion. This house being exalted in the heavens, Neptune has a more proper influence than in houses not placed so highly. Unless badly afflicted, therefore, it may be considered as almost entirely benefic.

The native will have an extraordinarily pure and lofty conception of God and nature. His aspirations will be strong, so strong that they may carry him away completely from this earth, and induce him to devote the whole of his life to the most arduous and subtle researches into the glories by which he is surrounded. It may be, to some extent, a defect that he misses the sense of actuality; the enthusiasm which fills him may lead him to think far in advance of his period; he may fail entirely to realise that the human race, as a whole, is not in line with him. Pisces/Aries: The Cusp. MarsSaturn.htm#MarsConjunctSaturn. Mars aspecting Saturn brings the desire/action function (symbolized by Mars) in contact with the function that incorporates limitation, structure and discipline (symbolized by Saturn).

The 12th House: Keys to the Kingdom. Mercury in Aquarius - Astrology: Your Place Among the Stars. Powers of the Mind: The Pluto-Mercury Interface. Pluto-Moon From a Spiritual Perspective. Pluto in 7th house interpreted, with superb 3D astrology image. Natal Sun Trine Pluto ~ The Underground Spring of Life Force. Pluto Conjunct North Node. Quote: Astrology: Plutonion people. Articles. Sun Trine Uranus. Those with Sun Trine Uranus possess a high source of creativity and inspiration on tap and have an endless well of ideas streaming through their consciousness. They are usually magnetic, dynamic and have some genius talents.