The Blind Men and the Elephant. Wageningen University & Research - Image Collections - Wageningen University & Research - Image Collections. Brené Brown on Empathy. OSINT At Home #1 - Starting an investigation with image reverse search. What do you think the candidates in the 2020 US election should be talking about? How Africa’s satirists are reimagining public opinion. Singapore Airlines serviert Essen in parkenden Maschinen - ausgebucht - DER SPIEGEL. The View from Nowhere: Questions and Answers - PressThink. After dismissing Mr. 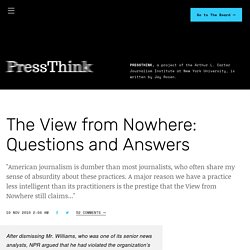 Williams, who was one of its senior news analysts, NPR argued that he had violated the organization’s belief in impartiality, a core tenet of modern American journalism. By renewing Mr. Mark Lombardi. If you would like to reproduce an image of a work of art in MoMA’s collection, or an image of a MoMA publication or archival material (including installation views, checklists, and press releases), please contact Art Resource (publication in North America) or Scala Archives (publication in all other geographic locations). 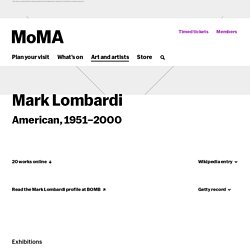 All requests to license audio or video footage produced by MoMA should be addressed to Scala Archives at firenze@scalarchives.com. Motion picture film stills or motion picture footage from films in MoMA’s Film Collection cannot be licensed by MoMA/Scala. For licensing motion picture film footage it is advised to apply directly to the copyright holders. For access to motion picture film stills please contact the Film Study Center. More information is also available about the film collection and the Circulating Film and Video Library. If you would like to reproduce text from a MoMA publication or moma.org, please email text_permissions@moma.org. Content density: Why TikToks trounce Stories - Constine's Moving Product newsletter. What would you rather watch if you only have 15 seconds? 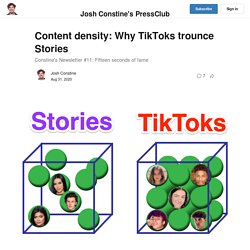 A spontaneous pan across a landscape? Or a meticulously storyboarded skit? One takes orders of magnitude more time, effort, and creativity to make, yet both can be consumed equally quickly. How social justice slideshows made by activists took over Instagram. In 1971, to the backdrop of a funky jazz rhythm, musician and poet Gil Scott-Heron declared that “the revolution will not be televised.” 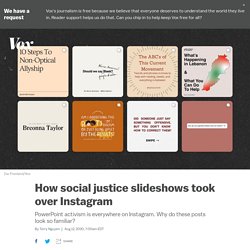 In 2020, however, it’s possible that the threads of revolution would be found on Instagram — its message distributed through wide chunky typefaces and bold gradient graphics that preface a mini informative slideshow. Online activism, coupled with in-person organizing, reached a zenith in June, as daily Black Lives Matter protests erupted across the country. Instagram, once an apolitical din, reflected that change. It no longer felt appropriate — even for celebrities and influencers, who tend to exist unfazed by current events — to skip over politics and resume regular programming.

The escapist days of uninterrupted brunch photos and filtered selfies have been replaced by protest photos and black squares. Greatest Construction "Innovations" Trending | April 8, 2020 Buildings, bridges, and other projects have a whole team of engineers and architects to accomplish the task. 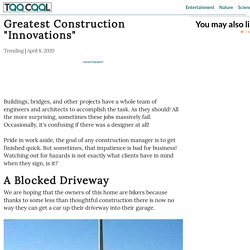 How East and West think in profoundly different ways - BBC Future. Joe Rogan Experience #1470 - Elon Musk. Remembering the Nearly 100,000 Lives Lost to Coronavirus in America. Overcoming the Brain's Negativity Bias, by Jill Suttie. Why can’t we pull our attention away from a traffic accident or stop watching news about the latest viral outbreak? 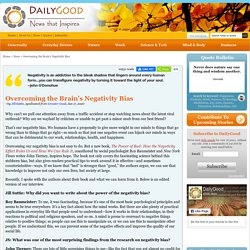 How Every Great Invention Turns Into Its Opposite - Team Human - Medium. The Pitfalls and the Potential of the New Minimalism. More beguiling to Chayka are artists who have no interest in directing the lives of others. 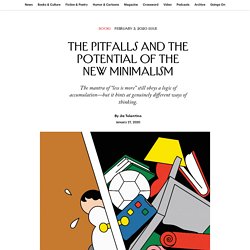 He writes about Agnes Martin—who considered herself an Abstract Expressionist but whose poised, transcendent paintings have been claimed for Minimalism—and Walter De Maria, whose installation “The New York Earth Room,” a field of dirt in a mostly empty white space, has been quietly confounding people in SoHo since 1977. He visits Donald Judd’s “100 Untitled Works in Mill Aluminum,” in Marfa, Texas, which defies any attempt to ascribe emotional meaning to it—the aluminum boxes are “just there,” Chayka writes, “empty of content except for the sheer fact of their physical presence, obdurate and silent, explaining nothing and with nothing to explain.” These are the models for a deeper, more honest, less self-centered minimalism, Chayka believes: a way of living that makes “simple things more complicated, not the other way around.”

The Creative Wisdom of Ira Glass - Make Better - Medium. On the basics… 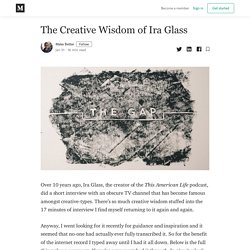 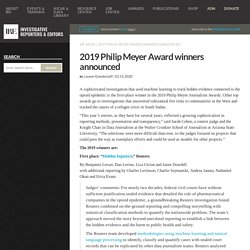 Other top awards go to investigations that uncovered substantial fire risks to communities in the West and tracked the causes of a refugee crisis in South Sudan. “This year’s entries, as they have for several years, reflected a growing sophistication in reporting methods, presentation and transparency,” said Sarah Cohen, a contest judge and the Knight Chair in Data Journalism at the Walter Cronkite School of Journalism at Arizona State University.

“The selections were more difficult than ever, so the judges focused on projects that could pave the way as exemplary efforts and could be used as models for other projects.”