Scientists: Grizzlies expand turf but still need protection. BILLINGS, Mont. — Grizzly bears are slowly expanding the turf where they roam in parts of the northern Rocky Mountains but need continued protections, according to government scientists who concluded that no other areas of the country would be suitable for reintroducing the fearsome predators. 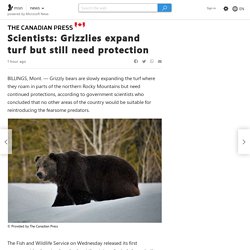 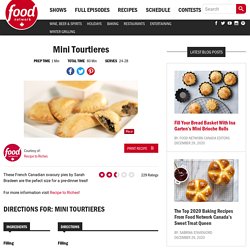 When This Orderly Bear Spotted A Traffic Cone Had Fallen Over, He Just Couldn't Stop Himself From Picking It Up. The Owners Of This Pool Got A Shock When They Checked Their CCTV And Saw A Nightly Intruder. Bruiser The Bear Has The Time Of His Life Climbing A Ladder And Doing Belly Flops Into The Pool. Real "Paddington Bear" twins discover nature for the first time. ~ ANNIE ~ ~ ANNIE ~ ~ ANNIE ~ Video Gallery. Video Gallery. KHUTZEYMATEEN SANCTUARY. KHUTZEYMATEEN PIX. KHUTZEYMATEEN LODGE. Our 24 foot tour boat is designed to view bears quietly in shallow water throughout the inlet's extensive sedge flats, starting directly across from our lodge. 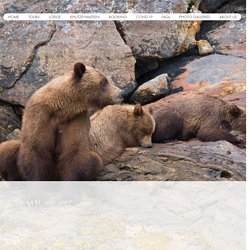 Our covered boat ensures that you can focus on the bears rather than trying to keep your camera gear dry. Take off from Prince Rupert and fly through mountain passes to the Khutzeymateen. Landing at the lodge, you will dress warmly in flotation suits and head straight out on the boat in search of grizzly bears, bald eagles, seals and waterfalls. BEAR IN RESTAURANT. Peter Holub has seen a lot of wildlife during his five years living in Canmore but the manager of Gaucho Brazilian Barbecue has never had to clean up the paw prints of an unexpected guest. 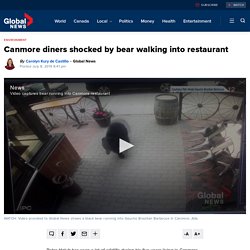 “You could hear the people screaming, ‘Bear, bear!’ GRIZZLIES ~ ‘I just froze in my tracks’ An Alberta woman says she was absolutely petrified when she came across three hungry grizzly bears in her backyard over the weekend. 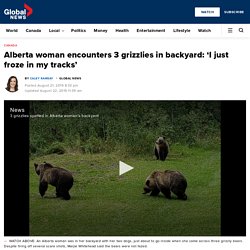 Marjie Whitehead lives about 30 kilometres south of Whitecourt. Untitled. The Okanagan Valley is home to many species, including grizzly bears. 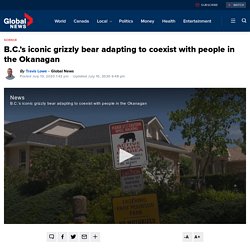 “They’re there, there’s no question,” said Clayton Lamb, a wildlife scientist at the University of British Columbia. “Not in the valley bottom proper, but right on the edge, right where the trees end and grass starts, there are bears right there,” Lamb told Global News. If anyone should know just how many grizzly bears are living in the Okanagan, it’s Clayton Lamb. Untitled. British Columbia·Video A West Vancouver family had some surprise visitors in the swimming pool Monday: two black bear cubs taking a dip with the mother bear alongside. 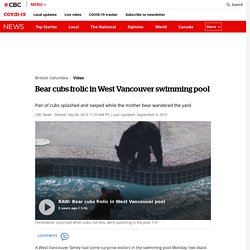 Pair of cubs splashed and swiped while the mother bear wandered the yard CBC News · Posted: Sep 09, 2015 11:53 AM PT | Last Updated: September 9, 2015 Homeowner surprised when cubs, not kids, were splashing in the pool 1:41 Ray Signorello was working at his computer when he heard splashing, and figured his two daughters were in the pool — but curiously, he didn't hear their normal laughter or screams. "That's when I looked up from from my computer screen to see if it was my kids, and realized it was the cubs. " Untitled. A Kelowna couple who gets frequent visits from a young bear has caught a funny interaction on camera. 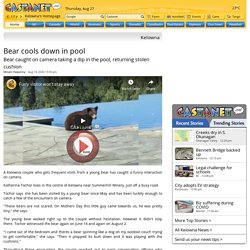 Katherine Tochor lives in the centre of Kelowna near Summerhill Winery, just off a busy road. Tochor says she has been visited by a young bear since May and has been luckily enough to catch a few of the encounters on camera. "These bears are not scared. On Mothers Day this little guy came towards us, he was pretty tiny," she says. Untitled. Tricia Hurt, her husband Brian, and their son Brady were out fishing on Marsh-Miller Lake on Sunday when they came across the distressed black bear. 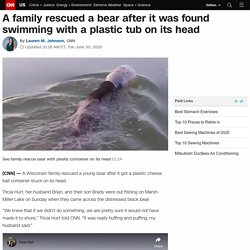 "We knew that if we didn't do something, we are pretty sure it would not have made it to shore," Tricia Hurt told CNN. "It was really huffing and puffing, my husband said. " The family came up behind the bear, and Brian pulled on the tub but lost his grip -- but he realized the bear's ear was loose. They looped the boat back around, and after a final tug the bear was free and swam safely to shore. Hurt said the whole ordeal lasted about five minutes. "We were so excited! When they got back to the resort bar, word of their courageous act had already spread thanks to some campers watching on the shore. Untitled. A B.C. black bear who was well-known to residents on the North Shore has now been killed by Conservation Officers. 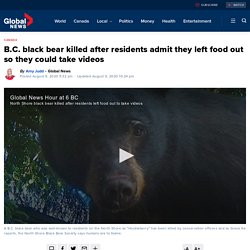 Earlier this spring, an unusual white grizzly bear was revealed publicly after it was seen by a Banff family along the Trans-Canada Highway in the national park in Alberta. Another family from Calgary is now sharing a photo of a grizzly cub with a white head and a brown body. WHITE GRIZZLY. A white grizzly bear roaming in Alberta’s Banff National Park is attracting crowds of people who want to catch a glimpse of the animal’s rare light-coloured hair. This particular white grizzly was spotted at the end of April by a family who shared a video on their Instagram feed. Buzz around the animal has grown since, and people have started to pull onto the side of the Trans-Canada Highway that runs through the Banff park to see it with their own eyes. WHITE GRIZZLY. A rare white grizzly bear has been sighted by the side of the road in a B.C. park. Oly Talens was driving through Yoho National Park in the Canadian Rockies on their way to Takakkaw Falls when a flash of white through the trees forced them to pull over and pull out a video camera.

Turns out, the animal, named Nakoda by locals, has been seen before in Yoho and Banff national parks, but not very often. Parks Canada has previously said the bear is not albino, but actually a natural colour phase variation that makes it white. The animal, believed to be about three and a half years old, can be seen in the video with its brown sibling. Trending Stories Story continues below advertisement. BEAR IN LIQUOR STORE. So a bear walks into a liquor store. Claudio Brunetti of Revelstoke, B.C., can laugh about it now, but what happened on Monday evening was no joke at the time. “The bear came barreling down the street. I don’t know why, but right down to the end of the block in front of my pub,” said Brunetti, owner of, fittingly enough, Grizzly Sports Bar and Grill and the Last Call Liquor Store.