17 Best images about Sled dogs on Pinterest. Researchers Seek to Demystify the Metabolic Magic of Sled Dogs. Interactive Online Soundscape. ♥ My dog had been asleep, then raised his head and pricked up his ears! 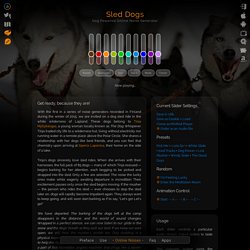 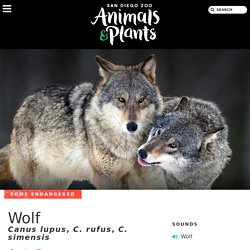 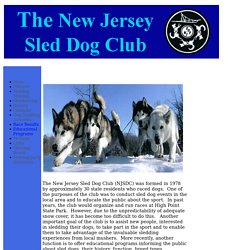 One of the purposes of the club was to conduct sled dog events in the local area and to educate the public about the sport. In past years, the club would organize and run races at High Point State Park. 17 Best images about Sled Dogs on Pinterest. The Modern Sled Dog. The original sled dogs were chosen for their size, brute strength and stamina, but modern sled dogs are generally mixed-breed (‘Alaskan’) huskies who have been bred for generations for their endurance, strength, speed, tough feet, good attitude and appetites, and most importantly their desire to pull in harness and their abilities to run well within a team. 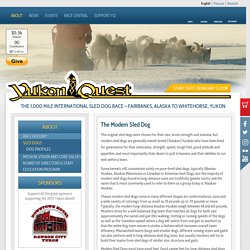 Some kennels still concentrate solely on pure-bred sled dogs, typically Siberian Huskies, Alaskan Malamutes or Canadian or American Inuit Dogs, but the majority of modern sled dogs found in long-distance races are truthfully 'genetic mutts' and the name that is most commonly used to refer to them as a group today is 'Alaskan Huskies'.

Theses modern sled dogs come in many different shapes (or conformations), sizes and a wide variety of colorings; from as small as 35 pounds up to 70 pounds or more. Typically, the modern long-distance Alaskan Huskies weigh between 45 and 60 pounds. Modern Sled Dogs must have good feet. What Is a Dog Sled? A dog sled is a sled pulled by dogs over ice or through snow. 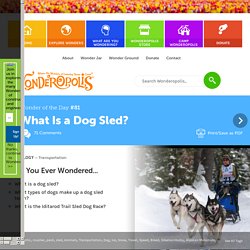 At one time, people who lived in the Arctic regions relied on sled dogs as their main mode of transportation. Sled dogs also have been used to transport supplies, mail, and medicine. What Makes a Great Sled Dog? Breed, Ambition, Tough Feet. Like many top athletes, Sultana trains hard and has no time for the shenanigans of younger teammates. 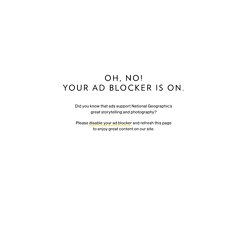 But you won’t find her in a stadium. Sultana is a sled dog born and bred to work in the punishing winters of Alaska’s Denali National Park and Preserve, and she’s gearing up for another season on the trail. Right now, sled dogs around the world are busy preparing for the upcoming racing season or for jobs hauling equipment or tourists.