Books, authors. Words language. Writing. Lup.lub.lu. ILOSxmasteroppgavexforxSveinxPaulsen.pdf. Welcome to » Old Book Illustrations: pictures scanned from old books. Origins of the Runes. A reader directed me to a wonderful website called "Omniglot, a guide to writing systems", which illustrates examples of various alphabets of the world. 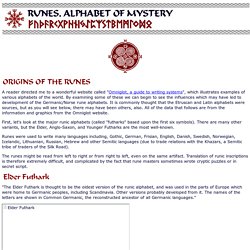 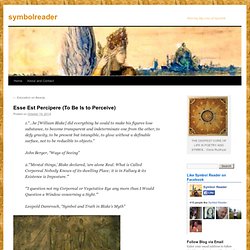 “…he [William Blake] did everything he could to make his figures lose substance, to become transparent and indeterminate one from the other, to defy gravity, to be present but intangible, to glow without a definable surface, not to be reducible to objects.”John Berger, “Ways of Seeing”2.“’Mental things,’ Blake declared, ‘are alone Real. What is Called Corporeal Nobody Knows of its dwelling Place; it is in Fallacy & its Existence is Imposture.’”“’I question not my Corporeal or Vegetative Eye any more than I Would Question a Window concerning a Sight.’”Leopold Damrosch, “Symbol and Truth in Blake’s Myth”

Becca Psyche Tarnas. “For if it be allowed that women were destined by Providence to acquire human virtues, and by the exercise of their understandings, that stability of character which is the firmest ground to rest our future hopes upon, they must be permitted to turn to the fountain of light, and not forced to shape their course by the twinkling of a mere satellite.”[1] – Mary Wollstonecraft The role of women in 18th century England was constrained almost solely to the realm of marriage and motherhood, and few women had the means to raise their voices in protection of their rights. 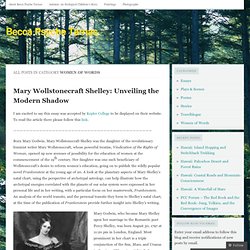 Yet one woman, Mary Wollstonecraft, had a voice so powerful that she is considered by many to have been the first feminist to rise out of Europe. In her emphatic treatise Vindication of the Rights of Woman, Wollstonecraft speaks out with little restraint about her thoughts on women’s education, women’s duties as mothers and wives, and women’s roles and rights in society. In what they have in common, they are equal. Works Cited. My Love Affair with Dirt. ~ Ruby Claire. Via Ruby Claireon Jun 29, 2014 Dirt… dirty… mud… blood… wine… soil… soil… Soul. 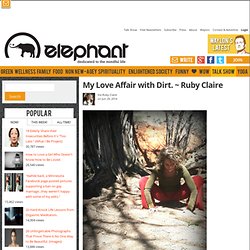 Mmmmm, I’ve always loved the taste of dirt. As a child I would eat it. Rhory's challenge - time sphere. Toxic Talk and Words of Feather. Julian Wash, ContributorWaking Times Dear Humans, I wish to return to your awareness an aspect of the Human condition that remains as relevant today as when the first words were whispered into existence. 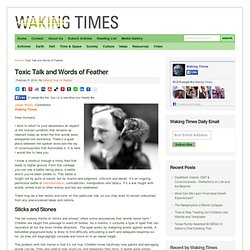 There’s a quiet place between the spoken word and the ray of consciousness that illuminates it. It is here I would like to take you. I know a shortcut through a misty field that leads to higher ground. What DO you Create? If you could create anything, anything at all, with no limits..... what would you create? 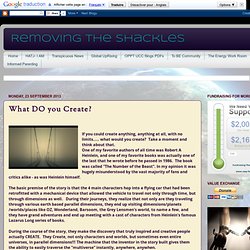 Take a moment and think about that. One of my favorite authors of all time was Robert A Heinlein, and one of my favorite books was actually one of the last that he wrote before he passed in 1986. The book was called "The Number of the Beast". In my opinion it was hugely misunderstood by the vast majority of fans and critics alike - as was Heinlein himself. The basic premise of the story is that the 4 main characters hop into a flying car that had been retrofitted with a mechanical device that allowed the vehicle to travel not only through time, but through dimensions as well. Scheherazade in Blue Jeans. The Snow Queen & The Frost Faeries - Witchcraft Diaries. 8 things Harry Potter fans are doing to fight real-life dark forces. 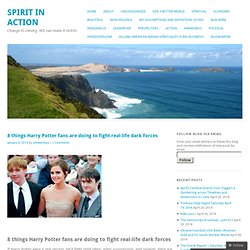 Here are several ways Harry’s fans have taken his values from the books and movies into the real world. By Katrina Rabeler, YES! Magazine / December 4, 2013 Actress Emma Watson (center) poses with actors Rupert Grint (left) and Daniel Radcliffe (right) at the world premiere of “Harry Potter and the Deathly Hallows – Part 2″ in London in 2011. Harry Potter fans have joined together to carry Harry Potter’s fight against injustices into the real world. Dylan Martinez/Reuters/FileAndrew Slack finally read the “Harry Potter” series when he gave in to pressure from his students who were obsessed with Harry, the teenage wizard who uses magic, courage, and wit to confront dark forces and save the world. YES! Recent posts Related stories Though the plot is fantastical, Slack, like millions before him, couldn’t stop talking about the books. 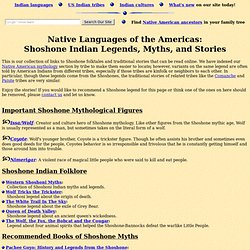