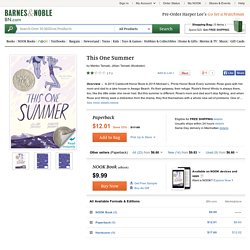 The story is told simply through the main characters internal dialogue, and conversations. Grasshopper Jungle. 3.5 stars. 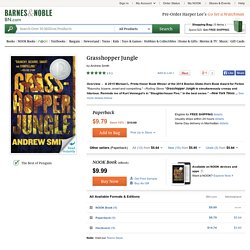 Austin a.k.a Porcupine and Robby are 10th graders at 3.5 stars.Austin a.k.a Porcupine and Robby are 10th graders at Curtis Cane Lutheran Academy. These two are so different from one another which make their friendship so great and unique. Robby has a car, his mother buys him cigarettes and he is also a homosexual. Austin feels disconnected from his parents, he has a girlfriend and yet he is uncertain about his sexuality. It was definitely a fun, crazy read. And We Stay. I'll Give You the Sun. The Scorpio Races. The Disreputable History of Frankie Landau-Banks. A page-turning, thought-provoking read Frankie returns to Alabaster Preparatory Academy, a boarding school, for her sophomore year. 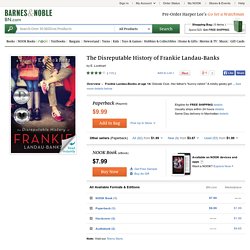 She's a little curvier than before, and the boys are noticing--although the only boy she cares about is Matthew Livingston, her crush since freshman year. In fact, much of the story is set in motion when Frankie, who is riding a bike, sees Matthew in the first few days of school and becomes so distracted that she loses control of the bike and skins her knee. Matthew comes running over to make sure she's okay, and the two begin to flirt. Two important threads are established: 1) Matthew cannot remember meeting Frankie in the previous year, and 2) Matthew obviously enjoys coming to Frankie's aid. 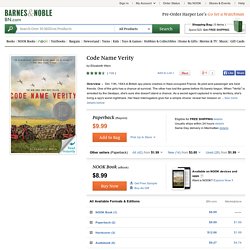 Charles and Emma: The Darwins' Leap of Faith. Interesting, but not what I expected Charles and Emma is an educational young adult biography of Charles Darwin's relationship with his wife, Emma, and how they compromised over their different views of God. 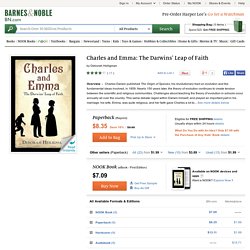 It was well-written and interesting. Ship Breaker. From missprint DOT wordpress DOT com Ship Breaker by Paolo Bacigalupi (2010) This book was shortlisted for the 2010 Cybils which is why (as a round 2 judge) I read it. 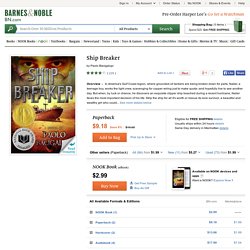 It was also the winner of the 2011 Printz Award (given by the American Library Association to a book with high literary merit written for teens). This book has already gotten tons of attention which is why I don't feel bad doing a rapid fire review of it instead of a full, traditional one. Aristotle and Dante Discover the Secrets of the Universe. Revolver. Your Own, Sylvia: A Verse Portrait of Sylvia Plath.

Hemphill is excusite Your Own Sylvia is an enormously amazing book about the tourchered soul of Sylvia Plath. 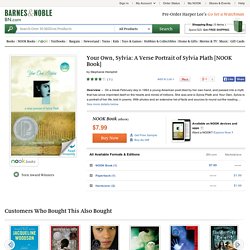 From the days of her young girl hood, to that Febuary day where she famously stuck her head in an oven and killed herself. Jasper Jones. An incredible read by a debut author Charlie Bucktin is sweating. 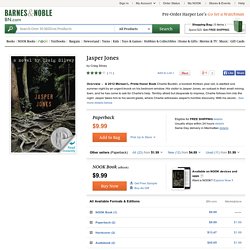 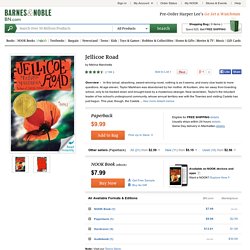 Why We Broke Up. Maybe the only negative review you'll see for this one. 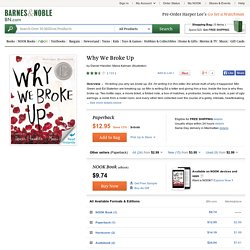 Horror novels have been my favorite for many, many years and I am always looking for the next one to scare me. And, young adult novels have quickly become one of my favorites so when I saw this one in the book store I decided to snatch it up. One Whole and Perfect Day. One whole and perfect day The Samsons are no ordinary family. Stolen. Stolen will leave you breathless. My favorite read of 2011. Nothing. For those who like to be disturbed... Disturbing does not even begin to cover it. Nothing is a tiny book. It's shorter than most and more narrow. The story takes up slightly more than 200 pages, and those pages contain a lot of white space.

The Book Thief. Going Bovine. An Excellent Journey into Insanity As a person who is constantly reading, it's a little easy to slip into that stream, the mainstream of books that are all sort of the same. Looking for Alaska. Dodger. Classic. I am a relative newcomer to Sir Terry's catalogue, having consumed the Discworld ouevre in about six months a couple years ago.

Punkzilla. Reviewed by Sally Kruger aka "Readingjunky" for TeensReadToo.com Written as a series of long, descriptive letters, PUNKZILLA tells the story of a fourteen-year-old on a cross-country journey to visit his dying older brother. An Abundance of Katherines. Please Ignore Vera Dietz. King does it again! Ever since her best friend Charlie died, Vera's had a hard time dealing with life. American Born Chinese. American Born Chinese: Not the Best Book. Where Things Come Back. I'm astounded at the anonymous review posted April 12, 2012 and I'm astounded at the anonymous review posted April 12, 2012 and feel compelled to respond. Although religion influences the action of some characters, I didn't find the book to be about religion. Tender Morsels. A darkest before dawn kind of beautiful. I Am the Messenger. The Astonishing Life of Octavian Nothing, Traitor to the Nation, Volume II: The Kingdom on the Waves.