Books You Won't Give Up On

The Truth about Forever by Sarah Dessen. The Book Thief. Dreamland. Highly Recommended - you must check it out!! 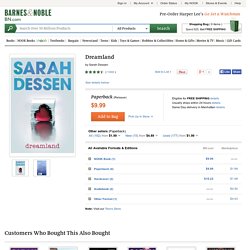 Charming, mysterious, and attractive; the first impression of Rogerson Biscoe. One would not think that someone who seemed so gentle could be capable of such monstrous things. Caitlin who is desperate to escape her older sister Cass's shadow and find comfort in her sudden departure. Instead she finds Rogerson the answer to all of her problems.. or so it seems. Cut. Cut McCormick, P. (2000). 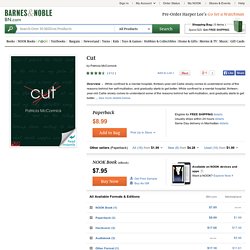 Cut. New York: Push. While ya gotta respect McCormick for repeatedly exploring some of the toughest issues for young adult girls out there, I feel like Cut doesn't focus on cutting enough to warrant it making the title. Evolution, Me and Other Freaks of Nature. Brilliant! 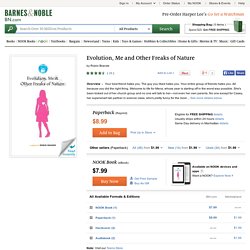 I have never read a book like this before! Evolution, Me, and Other Freaks of Nature is a brilliant piece of literature about religion and science, finding your place in the world and young love. Mena Reece has done something so unspeakable it got her kicked out of her church. No she is left to deal with the kids from her youth group picking her out to torture. 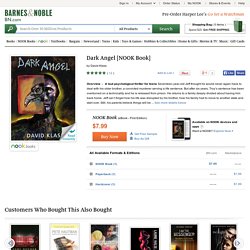 I couldn't put it down. Dark Angel is about a 17-year-old boy named Jeff, whose brother is a convicted murderer, comes to live with them. Gossip Girl (Gossip Girl Series #1) Gossip Girl I am definitely not on board with the huge hype on Gossip Girl. 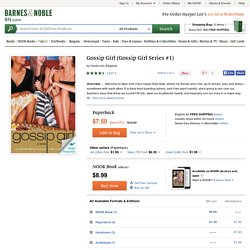 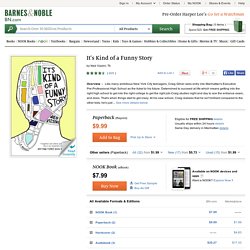 Craig is highly ambitious, spending his entire middle school career studying to get into an elite high school. I Am the Messenger. I am the Messenger sends the Reader on an adventure with just an ordinary under-age cab driver. 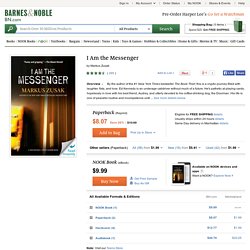 It truly thrills. In the book I am the Messenger, by Markus Zuzak Ed Kennedy is just a normal, sensitive, hopeless, underage cab driver. He really does not know what to do with his life, until a mysterious ace of diamonds playing card with several street names written on it ends up in his mailbox. Ed embarks on a journey around his town stopping at certain houses and changing people's lives for the better. Some people he knows and others he does not; all along discovering more about himself. 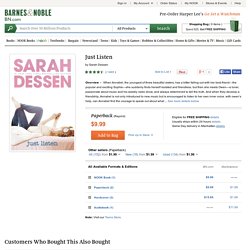 Just listen... Just Listen was so captivating that I couldn't put the book down. The fact that the story was based thoroughly on relationships(with the family as well as friends)and music. Madapple. Keeps you guessing "Madapple" is Meldrum's first novel, written while she worked as a litigator. 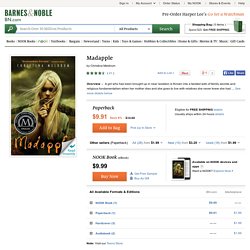 The story starts, as many do, at the beginning. Specifically, it opens twenty years before the core events of the story with a young woman named Maren--away from her Danish relatives, living alone in Maine, and pregnant. Without, Maren tells her older sister, ever having had a lover. The Kite Runner. A beautifully haunting story The Kite Runner left me at a loss for words. 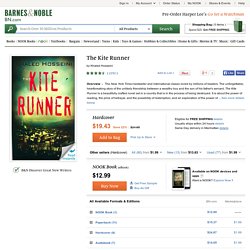 My Sister's Keeper. Tear Jerker Anna Fitzgerald is the thirteen year old protagonist of My Sister¿s Keeper, by Jodi Picoult. She was brought into this world for one reason and one reason only. She was conceived to save her older sister Kate, who at age two was diagnosed with acute promyelocytic leukemia. With the help of advanced medical science, Sara and Brian Fitzgerald, Kate¿s parents, had the opportunity to conceive a baby who was an exact donor match for Kate. Thirteen Reasons Why. Sleeping Freshmen Never Lie. The Pact: A Love Story. The Rules of Survival. A Great and Terrible Beauty (Gemma Doyle Trilogy #1) Good gothic fun that left me thinking. A Step from Heaven. Rooftop. Strays. Moving but hard to place... Elsewhere. The Host. Someone Like You. This Lullaby. Twilight. Remember Me: Remember Me; The Return; The Last Story. How I Live Now. Uglies (Uglies Series #1)

The House of the Scorpion. The Glass Castle. Always Running: La Vida Loca: Gang Days in L. A. World War Z: An Oral History of the Zombie War. A Long Way Gone: Memoirs of a Boy Soldier. Running with Scissors: A Memoir. Young Men and Fire. Ball Don't Lie. Undaunted Courage. Crackback. Black and White. Gym Candy. Knights of the Hill Country. The Curious Incident of the Dog in the Night-Time. The Lovely Bones.