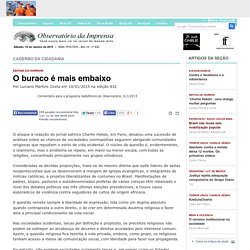 Adafruit Trinket-Modded Stuffed Animal. The code below is for the bird project. 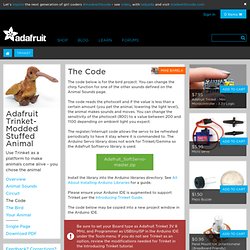 You can change the chirp function for one of the other sounds defined on the Animal Sounds page. The code reads the photocell and if the value is less than a certain amount (you pet the animal, lowering the light level), the animal makes sounds and moves. You can change the sensitivity of the photocell (800) to a value between 200 and 1100 depending on ambient light you expect. The register/interrupt code allows the servo to be refreshed periodically to have it stay where it is commanded to. The Arduino Servo library does not work for Trinket/Gemma so the Adafruit Softservo library is used. Install the library into the Arduino libraries directory.

Please ensure your Arduino IDE is augmented to support Trinket per the Introducing Trinket Guide. Build your own (at)tiny colour sensor. : Code part 1: the bootloader. I was looking for a bootloader on the internet and after a long night of searching, I found a folder named tinyload3 with a bootloader, build by Peter Dannegger, that fitted in my attiny85. 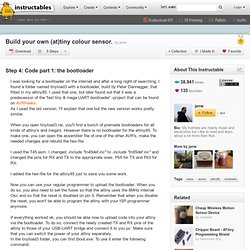 I used that one, but later found out that it was a predecessor of the 'fast tiny & mega UART bootloader' -project that can be found on AVRfreaks. As I used the old version, I'll explain that one but the new version works pretty similar. When you open tinyload3.rar, you'll find a bunch of premade bootloaders for all kinds of attiny's and mega's. However there is no bootloader for the attiny85. To make one, you can open the assembler file of one of the other AVR's, make the needed changes and rebuild the hex-file. I used the T45.asm.

AVR LC Meter With Frequency Measurement. I have been thinking about building an LC meter for a while since I do not have a multimeter that is capable of measuring inductance and while the multimeters I have can measure capacitance, they are not able to give accurate readings for small capacitance in the range of several pF’s. 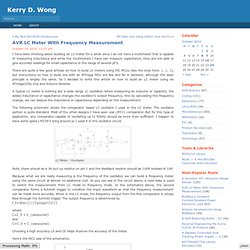 There are quite a few good articles on how to build LC meters using PIC MCUs (like the ones here: 1, 2, 3), but instructions on how to build one with an ATmega MCU are few and far in between, although the basic principle is largely the same. An ATTiny85 Home Automation IR Device. You’ve bought yourself a nice home-automation solution like MicasaVerde or WeMo, but supplying power to your TV only powers it up and puts it in suspend mode. 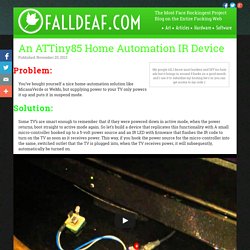 Some TV’s are smart enough to remember that if they were powered down in active mode, when the power returns, boot straight to active mode again. So let’s build a device that replicates this functionality with A small micro-controller hooked up to a 5-volt power source and an IR LED with firmware that flashes the IR code to turn on the TV as soon as it receives power. This way, if you hook the power source for the micro-controller into the same, switched outlet that the TV is plugged into, when the TV receives power, it will subsequently, automatically be turned on. The Hardware First, we need to pick a micro-controller. Setting up with Arduino IDE. Chances are, you picked up a Trinket because it is programmable with the Arduino IDE. 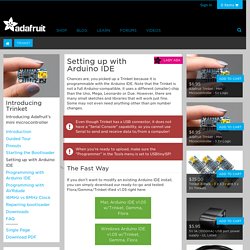 Note that the Trinket is not a full Arduino-compatible, it uses a different (smaller) chip than the Uno, Mega, Leonardo or Due. However, there are many small sketches and libraries that will work just fine. Learning System. Arduino Trinket Pinout Diagram. Home > Trinket Projects, Uncategorized > Arduino Trinket Pinout Diagram A small pin mapping reference to arduining with the Trinket (5V version). 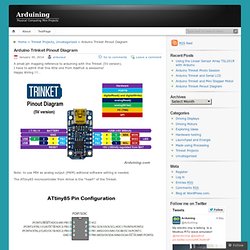 I have to admit that this little one from Adafruit is awesome! Happy Wiring !!! … Note: to use PB4 as analog output (PWM) aditional software setting is needed. The ATtiny85 microcontroller from Atmel is the “heart” of the Trinket. Using only TX of SoftwareSerial, leaving RX pin free. Project Log : Arduino USB - ProjectLogArduinoUSB. Description Project log for developing USB expansion shield for Arduino and associated code. 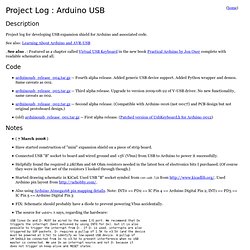 See also: Learning About Arduino and AVR-USB . See also . : Featured as a chapter called Virtual USB Keyboard in the new book Practical Arduino by Jon Oxer complete with readable schematics and all. Code arduinousb_release_004.tar.gz -- Fourth alpha release. Notes. Virtual USB Keyboard. Communicating with a host computer can allow a simple Arduino-based system to gain access to a wide variety of devices and information. 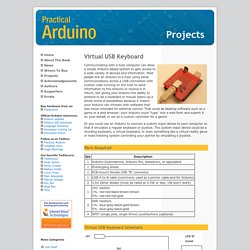 Most people link an Arduino to a host using serial communications across a USB connection with custom code running on the host to send information to the Arduino or receive it in return, but giving your Arduino the ability to pretend to be a keyboard or mouse opens up a whole world of possibilities because it means your Arduino can interact with software that was never intended for external control. That could be desktop software such as a game or a web browser: your Arduino could "type" into a web form and submit it on your behalf, or act as a custom controller for a game! Vusb-for-arduino-005.zip - vusb-for-arduino - Fifth alpha release. Added support for recent IDEs and fixed bugs. - Port of the V-USB project to run on the Arduino platform. TinyTuner-0003.zip - arduino-tiny - TinyTuner - ATtiny core for Arduino. TinyTuner-0003.zip - arduino-tiny - TinyTuner - ATtiny core for Arduino.

Arduino and ATtiny45 / ATtiny85. We all love our Arduino's, but sometimes we just want to create a simple circuit and using an ATmega328 chip can be overkill or just plain too big. 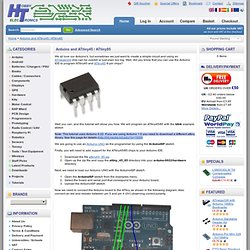 Well, did you know that you can use the Arduino IDE to program ATtiny45 and ATtiny85 8-pin chips? Well you can, and this tutorial will show you how. We will program an ATtiny45/85 with the blink example sketch Note: This tutorial uses Arduino 0.22. Attiny85 Archives - tronixstuff. Learn how to use ATtiny45 and ATtiny85 microcontrollers with Arduino in chapter forty-four of a series originally titled “Getting Started/Moving Forward with Arduino!”

By John Boxall – a series of articles on the Arduino universe. The first chapter is here, the complete series is detailed here. Updated 07/02/2013. TV-B-Gone clones. TV-B-Gone is pure subversive fun. If you don’t know it, it was invented by Mitch Altman and it is a universal TV remote control with a single button, the power button. You can only switch TVs off. No longer dumb advertisements everywhere you go. Just switch them off. Extra portions of fun in a MediaMarkt. Just another fine device, well suited for DIY. The device seems to sell real well. Shrinket, Arduino compatible ATtiny85 development board. If you are into electronics you have probably already heard of Trinket, Digispark or other similar product. They are all devices that provide Arduino compatible development platform in a small size and price. What they actually are is ATtiny85 microcontroller with USB compatible bootloader and some hardware connectors.

Shrinket, Arduino compatible ATtiny85 development board. Trinket Firmware Exorcism - Hackster.io. Digispark USB Development Board - Digistump. The Digispark is an Attiny85 based microcontroller development board similar to the Arduino line, only cheaper, smaller, and a bit less powerful. Digispark [Digistump Wiki] Welcome to the Digistump wiki - we plan to grow this wiki to contain not only documentation for the Digispark and other Digistump products, but to also showcase projects, users, applications, and more!

The Wiki is now open for collaborative editing! Please feel free to edit any page to make corrections or add valuable information - please DO NOT remove information or replace the tutorials we have provided. Feel free to write an alternative tutorial for anything (and of course feel free to add new tutorials, projects, etc. and link them in the appropriate list on this page) and link them from this index. If your version is better we may replace the original. Since this is the first resource for many beginners we want to make sure any changes are accurate and contain the information they need. Editing syntax can be found here: Please excuse the dust, the occasional incomplete tutorial, and the currently small number of code samples.

Thank you all, Micronucleus/upgrade at master · micronucleus/micronucleus. How to use the ATtiny85 ADC in differential mode. An ATtiny based Wireless Temperature Sensor. Aatiny serial.print - Google Search. Communication with Tiny's. When you use the Arduino with the Arduino IDE, you are used to use Serial.print and the serial monitor, when you want to get some debug information. Something like this: void setup() { Serial.begin(9600); } void loop() { Serial.println("Testing.. "); } Communication with Tiny's.