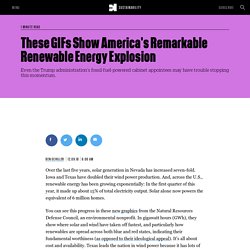 Iowa and Texas have doubled their wind power production. And, across the U.S., renewable energy has been growing exponentially: In the first quarter of this year, it made up about 15% of total electricity output. Untitled. Aqueduct Global Flood Analyzer. Community Domain - Permaculture - Blais. Pumpkins Pilgrims The intertwining of these three cultural responses to the Intellectual Property regimes is complex, but we might begin tracing their development by telling a story about pumpkins. 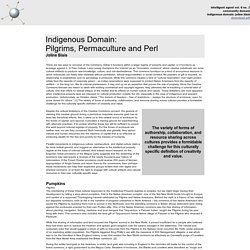 First is the Native American pumpkin, one of the first New World foods brought to Europe, and symbol of a supposed Thanksgiving harvest celebrated by Pilgrims and Native Americans. Behind the myth is a history of two related but disparate commons, both at risk in the narrative of progress unleashed in North America – the commons of the Native Americans who saved the Pilgrims by teaching them how to survive in the Northeast, and the dwindling commons in Britain whose defenders were rioting against the enclosures enacted by their own Puritan elite. Six maps that show the anatomy of America’s vast infrastructure - Washington Post. Watch 15 Years Of Earthquakes Rock The Planet.