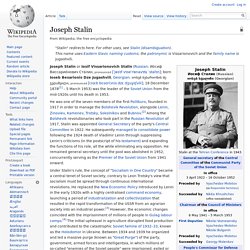 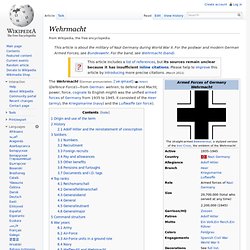 " The term Wehrmacht is in Article 47 of the 1919 Weimar Constitution, establishing that: The Reich's President holds supreme command of all armed forces [i.e. the Wehrmacht] of the Reich ("Der Reichspräsident hat den Oberbefehl über die gesamte Wehrmacht des Reiches"). From 1919, Germany's national defence force was known as the Reichswehr, which name was dropped in favor of Wehrmacht on 16 March 1935.

In modern day Germany the name Wehrmacht is considered a proper noun for the 1935–45 armed forces, being replaced by Streitkräfte in its original meaning; however, this was not so even some decades after 1945. History[edit] Werner Goldberg, who was blond and blue-eyed, was used in Wehrmacht recruitment posters as "The Ideal German Soldier. " Soldiers[edit] Numbers[edit] Opposition to the nazi government. January Uprising. Administrative divisions of the Polish-Lithuanian Commonwealth within the pre-partition borders of 1772, introduced by the National Government during the January Uprising in 1863 The January Uprising (Polish: powstanie styczniowe, Lithuanian: 1863 m. sukilimas, Belarusian: Паўстанне 1863-1864 гадоў) was an uprising in the former Polish-Lithuanian Commonwealth (present-day Poland, Lithuania, Belarus, Latvia, parts of Ukraine, and western Russia) against the Russian Empire. 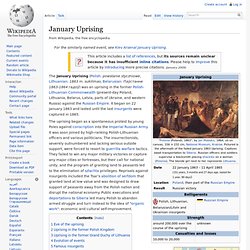 It began on 22 January 1863 and lasted until the last insurgents were captured in 1865. The uprising began as a spontaneous protest by young Poles against conscription into the Imperial Russian Army. It was soon joined by high-ranking Polish-Lithuanian officers and various politicians. The insurrectionists, severely outnumbered and lacking serious outside support, were forced to resort to guerrilla warfare tactics. Eve of the uprising[edit] Russian army in Warsaw during martial law 1861. How the Germanic Tribes Beat the Romans (Full Documentary) Korean War. US Enters the Korean Conflict. (Originally published in Social Education, the Journal of the National Council for the Social Studies). 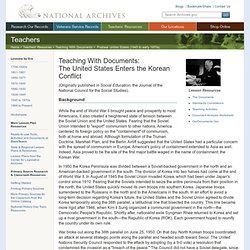 Background While the end of World War II brought peace and prosperity to most Americans, it also created a heightened state of tension between the Soviet Union and the United States. Fearing that the Soviet Union intended to "export" communism to other nations, America centered its foreign policy on the "containment" of communism, both at home and abroad. Spy Satellites. Lacrosse Radar Imaging Satellites Lacrosse satellites produce high resolution imagery using synthetic aperture radar, which illuminates targets through cloud cover and/or in darkness. 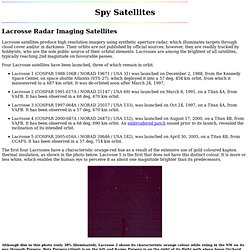 Their orbits are not published by official sources; however, they are readily tracked by hobbyists, who are the sole public source of their orbital elements. Lacrosses are among the brightest of all satellites, typically reaching 2nd magnitude on favourable passes. Four Lacrosse satellites have been launched, three of which remain in orbit. Lacrosse 1 (COSPAR 1988-106B / NORAD 19671 / USA 31) was launched on December 2, 1988, from the Kennedy Space Center, on space shuttle Atlantis (STS-27), which deployed it into a 57 deg, 454 km orbit, from which it manoeuvred to a 687 km orbit. The first four Lacrosses have a characteristic orange-red hue as a result of the extensive use of gold coloured kapton thermal insulation, as shown in the photo below. Satellite Data System (SDS) Satellites Cosmos 2344/Arkon-1.

Culture war. A culture war (or culture wars) is a struggle between two sets of conflicting cultural values. 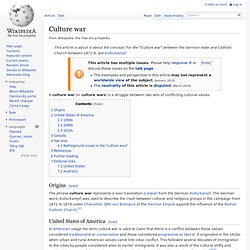 Origins[edit] United States of America[edit] In American usage the term culture war is used to claim that there is a conflict between those values considered traditionalist or conservative and those considered progressive or liberal. It originated in the 1920s when urban and rural American values came into clear conflict. This followed several decades of immigration to the cities by people considered alien to earlier immigrants. 1990s[edit] The expression was introduced again by the 1991 publication of Culture Wars: The Struggle to Define America by James Davison Hunter, a sociologist at the University of Virginia.

He argued that on an increasing number of "hot-button" defining issues — abortion, gun politics, separation of church and state, privacy, recreational drug use, homosexuality, censorship — there existed two definable polarities. Patrick Buchanan, pictured in 2008. We are Preparing for Massive Civil War, Says DHS Informant. The Bomb.