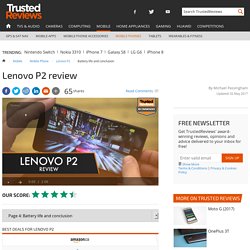 It has a 5,100mAh capacity and is by far the biggest set of cells you can find in a phone sold in the UK. Even Samsung’s flagship S7 Edge doesn't come close with its 3,600mAh capacity. The Official Site of 1337 Pwnage. Different From The Desktop Using your mouse to aim in a first person shooter is completely different from using your mouse to move your cursor on the desktop and games with a 2D perspective such as LoL and StarCraft. 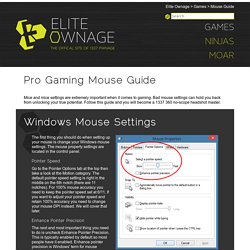 When you use your mouse on the desktop or in a game with an isometric view where you move a mouse cursor and point and click your cursor's precision is limited by your monitor's resolution. When you use your mouse in a first person shooter it turns your view in a 3D space and there is no limit based on your monitor's resolution. Instead your precision is limited by the game engine's turning sensitivity precision which typically allows much more precision.