Lesser-Known Mythical Creatures Part 3. 9 Female Warriors Who Made Their Mark On History. They were mothers, sisters, daughters, and wives. 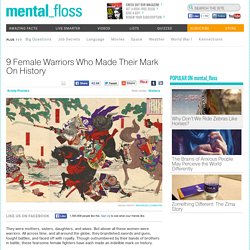 But above all these women were warriors. All across time, and all around the globe, they brandished swords and guns, fought battles, and faced off with royalty. Though outnumbered by their bands of brothers in battle, these fearsome female fighters have each made an indelible mark on history. Michelle Hurd. I'm a Search and Rescue Officer for the US Forest Service, I have some stories to tell (Part 7!) : nosleep. Ching shih. Orang Minyak. The Orang Minyak is one of a number of Malay ghost myths. 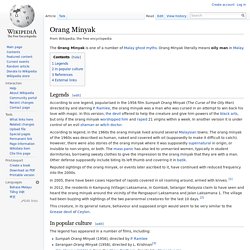 Orang Minyak literally means oily man in Malay. Legends[edit] The Sumerian Word of the Day. The Sumerians were one of the earliest urban societies to emerge in the world, in Southern Mesopotamia more than 5000 years ago. 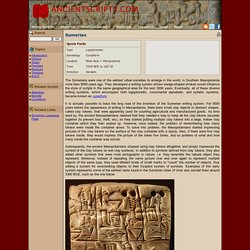 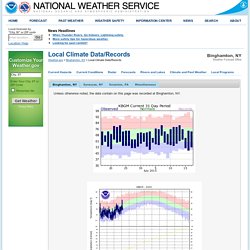 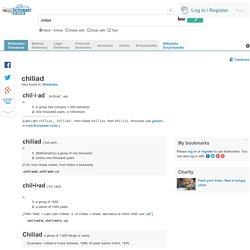 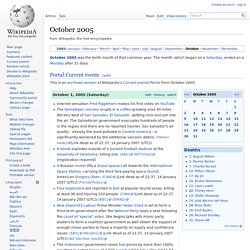 The month, which began on a Saturday, ended on a Monday after 31 days. Portal:Current events[edit] This is an archived version of Wikipedia's Current events Portal from October 2005. News collections and sources[edit] See: Wikipedia:News collections and sources. Hamar people. The Assistant Administrator of Hamer Bena, Ato Imnet Gashab, has commented that only seven tribal members have ever completed secondary education. 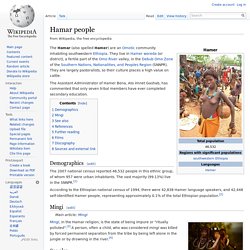 Demographics[edit] The 2007 national census reported 46,532 people in this ethnic group, of whom 957 were urban inhabitants. Taíno. The Taíno people were among the indigenous people of the Caribbean and Florida. 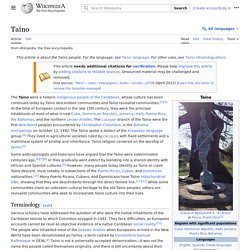 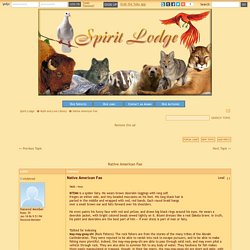 He wears brown deerskin leggings with long soft fringes on either side, and tiny beaded moccasins on his feet. His long black hair is parted in the middle and wrapped with red, red bands. Each round braid hangs over a small brown ear and falls forward over his shoulders. He even paints his funny face with red and yellow, and draws big black rings around his eyes. He wears a deerskin jacket, with bright colored beads sewed tightly on it. Zoroastrianism. Zoroastrianism,[n 1] or more natively Mazdayasna, is one of the world's oldest extant religions, "combining a cosmogonic dualism and eschatological monotheism in a manner unique [...] among the major religions of the world".[1] Ascribed to the teachings of the Iranian-speaking prophet Zoroaster (also known as Zarathustra),[2] it exalts a deity of wisdom, Ahura Mazda (Wise Lord), as its Supreme Being.[3] Major features of Zoroastrianism, such as messianism, judgment after death, heaven and hell, and free will have influenced other religious systems, including Second Temple Judaism, Gnosticism, Christianity, and Islam.[4] Following the Iranian Revolution and the arrival of the Islamic theocracy in Iran, Zoroastrianism/Mazdayasna is having a strong revival amongst many Iranians who want to express discontent towards the dictatorial theocratic regime. 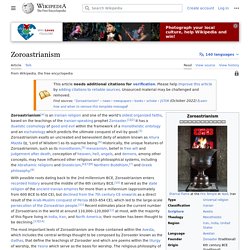 Terminology The name Zoroaster is a Greek rendering of the name Zarathustra. Opium den. Two women and a man smoking in an opium den, late 19th century An opium den was an establishment where opium was sold and smoked. Opium dens were prevalent in many parts of the world in the 19th century, most notably China, Southeast Asia, North America and France. William M. Tweed. Tweed was elected to the United States House of Representatives in 1852 and the New York County Board of Supervisors in 1858, the year he became the head of the Tammany Hall political machine.

He was also elected to the New York State Senate in 1867, but Tweed's greatest influence came from being an appointed member of a number of boards and commissions, his control over political patronage in New York City through Tammany, and his ability to ensure the loyalty of voters through jobs he could create and dispense on city-related projects. According to Tweed biographer Kenneth D.

Ackerman: Free negros charleston. History of slavery. Aspect of history The history of slavery spans many cultures, nationalities, and religions from ancient times to the present day. However the social, economic, and legal positions of slaves have differed vastly in different systems of slavery in different times and places.[1] Slavery occurs relatively rarely among hunter-gatherer populations[2] because it develops under conditions of social stratification.[3] Slavery operated in the very first civilizations (such as Sumer in Mesopotamia,[4] which dates back as far as 3500 BCE).

Slavery features in the Mesopotamian Code of Hammurabi (c. 1860 BCE), which refers to it as an established institution.[5] Slavery became common within much of Europe during the Early Middle Ages and it continued into the following centuries. The Byzantine–Ottoman wars (1265–1479) and the Ottoman wars in Europe (14th to 20th centuries) resulted in the capture of large numbers of Christian slaves.

Origins[edit] Africa[edit] Black slave owners in america. Islamization of the Sudan region. Iron Age. Archaeological period The Iron Age is the final epoch of the three-age division of the prehistory and protohistory of humanity. It was preceded by the Stone Age (Paleolithic, Mesolithic, Neolithic, and Chalcolithic) and the Bronze Age. The concept has been mostly applied to Europe and the Ancient Near East, and, by analogy, also to other parts of the Old World.