Women you are A BLESSING TO THE WORLD

Untitled. Aries: Women: Your personality is complex, split between your natural egotism and inexpressible humanistic desire. 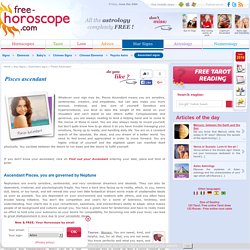 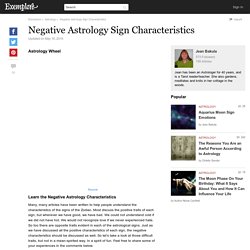 (Not the location you were looking for? 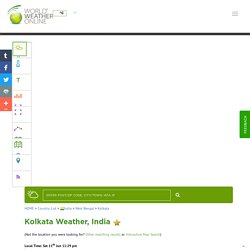 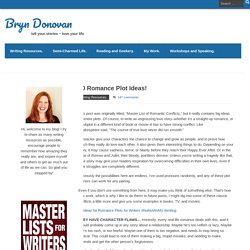 Of course, to write an engrossing love story–whether it’s a straight-up romance, or a subplot in a different kind of book or movie–it has to have strong conflict. Like Shakespeare said, “The course of true love never did run smooth.” Obstacles give your characters the chance to change and grow as people, and to prove how much they really do love each other. It also gives them interesting things to do. Depending on your story, it may cause sadness, terror, or hilarity before they reach their Happy Ever After. Obviously the possibilities here are endless. 20 Qualities that prove He is Not a Husband Material. There are certain characteristics which contribute to the appeal of a man and make him desirable as a husband. 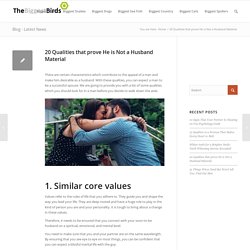 With these qualities, you can expect a man to be a successful spouse. We are going to provide you with a list of some qualities which you should look for in a man before you decide to walk down the aisle. Values refer to the rules of life that you adhere to. They guide you and shape the way you lead your life. They are deep rooted and have a huge role to play in the kind of person you are and your personality. 31 Things Wives Need But Won’t tell You: Find Out Men. In around 2001, a movie was released called What Women Want, which changed the thought process of quite a few men. 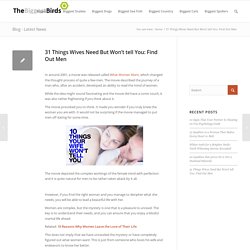 The movie described the journey of a man who, after an accident, developed an ability to read the mind of women. Views on Death According to Different Religions - Religious Movements. Facing death of a close family member or a dear friend is a difficult task for anyone. 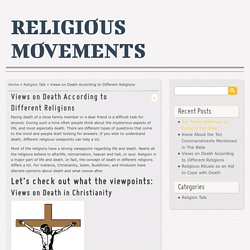 During such a time often people think about the mysterious aspects of life, and most especially death. There are different types of questions that come to the mind and people start looking for answers. Riffsy GIF Keyboard. Women want taller men more than men want shorter women. Abstract Physical characteristics, such as height, play an important role in human mate preferences. 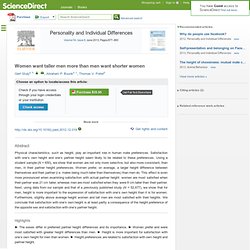 Satisfaction with one’s own height and one’s partner height seem likely to be related to these preferences. Using a student sample (N = 650), we show that women are not only more selective, but also more consistent, than men, in their partner height preferences. Women prefer, on average, a larger height difference between themselves and their partner (i.e. males being much taller than themselves) than men do. Men and women do not have different brains, claims neuroscientist. “You can’t pick up a brain and say ‘that’s a girls brain, or that’s a boys brain’ in the same way you can with the skeleton. 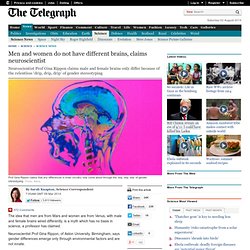 They look the same.” Prof Rippon points to earlier studies that showed the brains of London black cab drivers physically changed after they had acquired The Knowledge – an encyclopaedic recall of the capital’s streets. She believes differences in male and female brains are due to similar cultural stimuli. A women’s brain may therefore become ‘wired’ for multi-tasking simply because society expects that of her and so she uses that part of her brain more often.

SKETCH. How Many Kinds Of Kisses Are There. Cliteracy 101. How Common is Your Sexual Fantasy? "Masters of Sex" on ShowtimeWe had no idea. 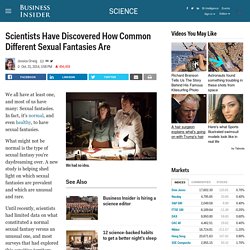 We all have at least one, and most of us have many: Sexual fantasies. In fact, it's normal, and even healthy, to have sexual fantasies. What might not be normal is the type of sexual fantasy you're daydreaming over. A new study is helping shed light on which sexual fantasies are prevalent and which are unusual and rare. Until recently, scientists had limited data on what constituted a normal sexual fantasy versus an unusual one, and most surveys that had explored this sensitive territory had surveyed only university students. To find out once and for all what the general population thinks about, a team of scientists at the University of Montreal in Quebec, Canada, straight up asked 1,517 adults residing in Quebec about their sexual fantasies. The team conducted an internet survey with 799 women and 717 men, where the mean age of the subjects was 30 years. “Humans, not just students” – In-service training boosts Danish educators’ skills - Elm - European lifelong learning magazine.

Professional qualifications for adult educators have been subject for discussion and a research question for more than thirty years. The content and the form of adult educator training programs have been debated vigorously. In this article we illustrate the advantages of competence development as in-service training.

Thus, our focus is to describe how competence development of adult educators can be accomplished as an integrated part of the daily practice in (adult education) schools. In the Danish example presented, we show how in-service training can be carried out with great impact on the teachers’ self-understanding, the educational culture of the school and even on dropout rates. To better understand the conditions for this kind of training, we start with a brief overview of the qualifications needed to teach in different adult education sectors in Denmark.

Non-formal training most effective Our case illustrates a particular training programme, run at five Adult education schools. The 20%: Questioning. This is Part One of a new 2-part blog exploring effective questioning in the classroom.In a previous post I talked about the Pareto Principle. I suggested we should focus on improving the 20% of classroom strategies which research shows yield 80% of results. In other words, we should focus on practising those interventions which most expedite student progress.I have already written about the role feedback can play.Now I shall turn my attention to questioning… Questions are bread-and-butter stuff for teachers, a way of extending students’ learning, fostering a sense of curiosity, and assessing the progress being made (or not) by our students. The Scrappy Female Paleontologist Whose Life Inspired a Tongue Twister. Mary Anning, pictured pointing at a fossil on the ground next to her dog, Tray. (Image: Public Domain/Wikimedia Commons)

The Cross-Dressing Heiress Who Decamped to the Algerian Desert. Isabelle Eberhardt in the Sahel desert, circa 1900. (Photo: Wikipedia Commons)