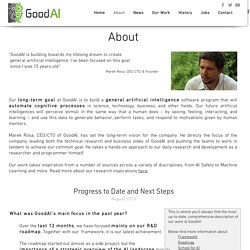 I've been focused on this goal since I was 15 years old.” Marek Rosa, CEO, CTO, & Founder Our long-term goal at GoodAI is to build a general artificial intelligence software program that will automate cognitive processes in science, technology, business, and other fields. First Computer to Match Humans in Conversational Speech Recognition. One by one, the skills that separate us from machines are falling into the machines’ column. 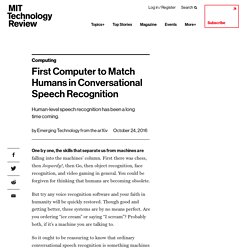 First there was chess, then Jeopardy! , then Go, then object recognition, face recognition, and video gaming in general. You could be forgiven for thinking that humans are becoming obsolete. But try any voice recognition software and your faith in humanity will be quickly restored. Though good and getting better, these systems are by no means perfect. 15 Deep Learning Tutorials. AI’s Language Problem. About halfway through a particularly tense game of Go held in Seoul, South Korea, between Lee Sedol, one of the best players of all time, and AlphaGo, an artificial intelligence created by Google, the AI program made a mysterious move that demonstrated an unnerving edge over its human opponent. 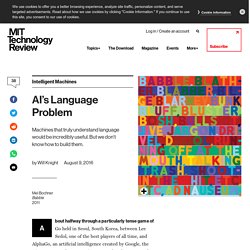 On move 37, AlphaGo chose to put a black stone in what seemed, at first, like a ridiculous position. It looked certain to give up substantial territory—a rookie mistake in a game that is all about controlling the space on the board. Two television commentators wondered if they had misread the move or if the machine had malfunctioned somehow. In fact, contrary to any conventional wisdom, move 37 would enable AlphaGo to build a formidable foundation in the center of the board.

The Google program had effectively won the game using a move that no human would’ve come up with. About the art.

Team update. An Open Source Software Library for Machine Intelligence. Uk.businessinsider. AI learns and recreates Nobel-winning physics experiment. Australian physicists, perhaps searching for a way to shorten the work week, have created an AI that can run and even improve a complex physics experiment with little oversight. 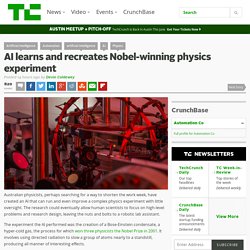 The research could eventually allow human scientists to focus on high-level problems and research design, leaving the nuts and bolts to a robotic lab assistant. The experiment the AI performed was the creation of a Bose-Einstein condensate, a hyper-cold gas, the process for which won three physicists the Nobel Prize in 2001. It involves using directed radiation to slow a group of atoms nearly to a standstill, producing all manner of interesting effects. The Australian National University team cooled a bit of gas down to 1 microkelvin — that’s a millionth of a degree above absolute zero — then handed over control to the AI. Building AI Is Hard—So Facebook Is Building AI That Builds AI. Deep neural networks are remaking the Internet. 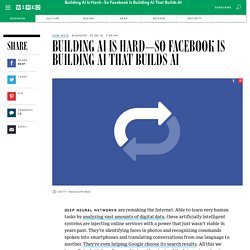 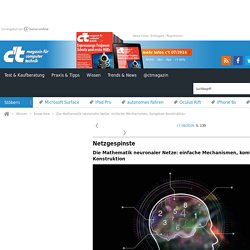 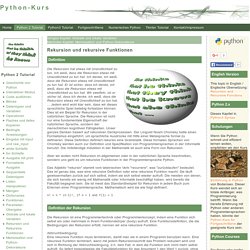 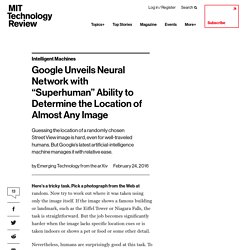 Pick a photograph from the Web at random. Now try to work out where it was taken using only the image itself. If the image shows a famous building or landmark, such as the Eiffel Tower or Niagara Falls, the task is straightforward. But the job becomes significantly harder when the image lacks specific location cues or is taken indoors or shows a pet or food or some other detail. The AI Revolution: Road to Superintelligence - Wait But Why. PDF: We made a fancy PDF of this post for printing and offline viewing.

Buy it here. (Or see a preview.) Note: The reason this post took three weeks to finish is that as I dug into research on Artificial Intelligence, I could not believe what I was reading. It hit me pretty quickly that what’s happening in the world of AI is not just an important topic, but by far THE most important topic for our future.