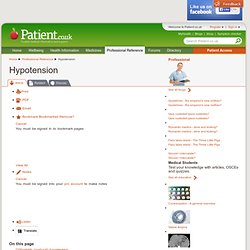 One can only consider normal and abnormal against the circumstances of the individual in question, with regard to age/sex, conditions in which it was measured, and other relevant factors. Hypotension is therefore a BP that is much lower than usual and which may be causing symptoms such as dizziness or light-headedness. It is often defined as systolic blood pressure less than 90 mm Hg or diastolic less than 60 mm Hg. A systolic below 100 mm Hg may be more appropriate if the patient normally has hypertension. This is very common, especially in the elderly due to a number of underlying problems with BP control. Shy-Drager syndrome (now known as multiple system atrophy) and Bradbury-Eggleston syndrome (now known as pure autonomic failure) are primary neuropathies that cause severe orthostatic hypotension as a result of widespread damage to the autonomic system: Other causes include:

431 selected items. Lower urinary tract symptoms Introduction CG97. This is an extract from the guidance. 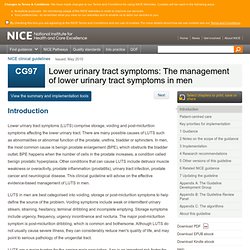 The complete guidance is available at guidance.nice.org.uk/cg97 Lower urinary tract symptoms (LUTS) comprise storage, voiding and post-micturition symptoms affecting the lower urinary tract. There are many possible causes of LUTS such as abnormalities or abnormal function of the prostate, urethra, bladder or sphincters. In men, the most common cause is benign prostate enlargement (BPE), which obstructs the bladder outlet. BPE happens when the number of cells in the prostate increases, a condition called benign prostatic hyperplasia.

Nocturia (urination at night) Nocturia can be defined as the need to wake and pass urine at night (in contrast to enuresis, where urine is passed unintentionally during sleep - see separate article Nocturnal Enuresis in Children). 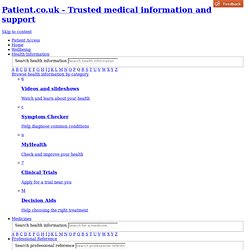 One episode of nocturia per night is considered within normal limits.[1] The term nocturia, as a symptom, is generally used to mean that the patient is waking to pass urine more frequently than normal, ie more than once per night. Changes in Acetylcholine Extracellular Levels During Cognitive Processes. Abstract Measuring the changes in neurotransmitter extracellular levels in discrete brain areas is considered a tool for identifying the neuronal systems involved in specific behavioral responses or cognitive processes. 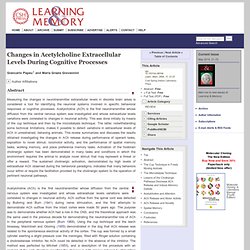 Acetylcholine (ACh) is the first neurotransmitter whose diffusion from the central nervous system was investigated and whose extracellular levels variations were correlated to changes in neuronal activity. Tv08. Tsongkhapa with Wisdom Sword and Scripture. Cool oriental tibetan thangka tattoo Saraswati Posters. Namo Sarasvati Devi. Saraswati Goddess of Knowledge and Arts Greetng Card. This is a greeting card with an image of Saraswati, the goddess of learning and knowledge, and the patron of the arts. 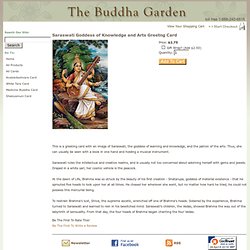 Thus, she can usually be seen with a book in one hand and holding a musical instrument. Ham Hill sunset – Saraswati. MANTRA: NAMO SARASWATI DEVI - Buddhist Divine Gift of Love. Tara Sarasvati Mantra - Laura Finocchiaro. Female Deities. There is no point claiming that the female form has not been the focus of prejudice and subjugation in the majority of times and places. 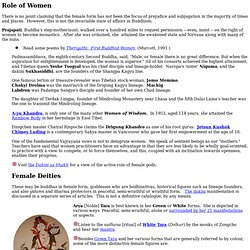 However, this is not the invariable state of affairs in Buddhism. Prajapati, Buddha's step-mother/aunt, walked over a hundred miles to request permission -- even, insist -- on the right of women to become monastics. Saraswati Print (8" x 10") - Version 1 Photograph. SARASWATI - Buddhist Mantra Meditation. Why saraswati is ignored - Lifestyle. Our obsession with worshiping Durga and Lakshmi, giving a cold shoulder to Saraswati, points to the changing values in our society, writes Yogesh Pawar. 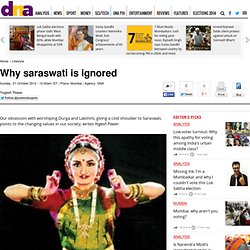 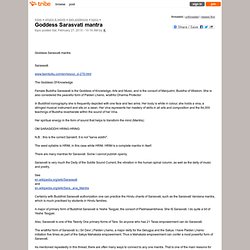 Vajrayana. Since the Ven. FPMT – Saraswati. FPMT Mandala of Universal Wisdom and Compassion The Foundation for the Preservation of the Mahayana Tradition (FPMT) serves the wishes of His Holiness the Dalai Lama through service to sentient beings. 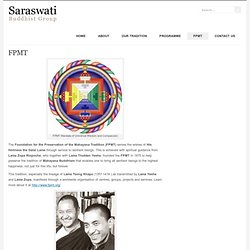 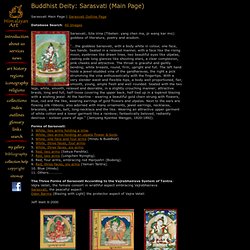 "...the goddess Sarasvati, with a body white in colour, one face, two hands. Seated in a relaxed manner, with a face like the rising moon, eyebrows like drawn lines, two beautiful eyes like utpalas, casting side long glances like shooting stars, a clear complexion, pink cheeks and attractive. From India to Tibet - ;jsessionid=D020B7C093BD5472783F632F564E96AA. On Tsongkhapa and Migtsema « Official Website of His Eminence Tsem Tulku Rinpoche. The following is a compilation of messages composed by His Eminence Tsem Tulku Rinpoche on Twitter.

Follow Rinpoche on Twitter to receive these and more… LIVE! On Tsongkhapa and Migtsema Mantras are the Buddha’s body, speech and mind qualities manifesting in the form of sound. Hence they can affect us deeply and bless our minds. Mantra combined with visualisation and meditation can unlock our subconscious mind to higher states of thinking such as altruism, care, etc. Tsongkhapa’s Migtsema mantra is a wonderful, peaceful, all-encompassing mantra that is suitable for anyone at any stage of practice. People always ask me what easy and effective practice they should do daily. Google Image Result for.