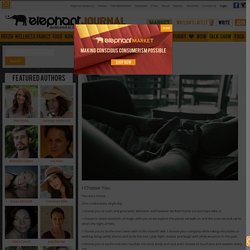 Sheer bad trip terror! Last week, Google released its psychedelic DeepDream program to mass public fascination and acclaim. Using computer systems called “neural networks” that are modeled on the human brain, researchers created code that allows the primordial artificial intelligence of these cybernetic networks to transform photographs into psychedelic dreamscapes. Here’s how the image recognition and alteration works: We train an artificial neural network by showing it millions of training examples and gradually adjusting the network parameters until it gives the classifications we want. Cairo torture museum displaying 650 itemsopens to public for one day only.

Egyptian Museum of Torture contains 650 original and replica itemsMuseum is made up of Mohamed Abdel-Wahab's personal collectionIt opens only one day a year on June 26 in support of torture victimsOwner's mission is 'to expose torture and governments who torture’ By Jake Polden For Mailonline and Ap Published: 15:18 GMT, 26 June 2015 | Updated: 16:12 GMT, 26 June 2015. 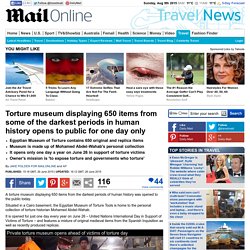 Strange Things Are Happening To Astronauts Returning From Space. Are these the most controversial photography books ever? What makes a photograph controversial? 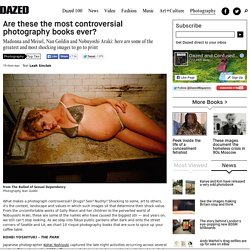 Are these the most controversial photography books ever? Hope (free female dramatic monologue from a published play) You must ask for permission before using this play in a performance or publication by contacting doug@freedrama.net HOPE (ADAPTED FROM PUBLISHED PLAY GRACE IN "SECRETS OF MY SOUL" by D. 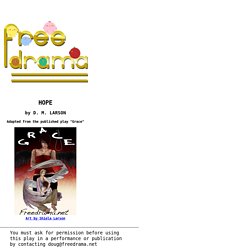 M. LARSON) Huis Marseille - Dancing Light: Let It Move You. A photograph is a photograph, and a dance is a dance: stillness versus movement. 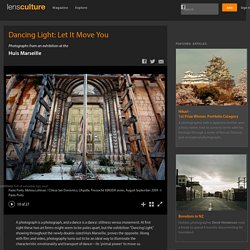 At first sight these two art forms might seem to be poles apart, but the exhibition "Dancing Light," showing throughout the newly double-sized Huis Marseille, proves the opposite. Along with film and video, photography turns out to be an ideal way to illuminate the characteristic emotionality and transport of dance—its 'primal power' to move us. To unravel the mystery at the heart of dance, the exhibition takes inspiration from flamenco and its concept of duende, that intangible and ineffable moment of rapture when the chemistry between flamenco musicians, dancers and audience bubbles up and overwhelms everyone. Duende (literally 'elf' or 'spirit') is an untranslatable concept, a mysterious force that is manifested in the combination of certain sounds, words and gestures.

"Dancing Light" captures the raw expression of flamenco in photography and in moving images. 15 B&W Historic Photos Restored To Full Color Bring The Past To Life. Relating to the past can be difficult when all you have to look at are faded black and white photos that feel like they are from another planet. 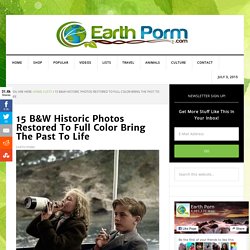 The mind thinks and remembers in color, meaning a color photograph is much easier to connect with than a black and white photo. Thanks to film colorization historic photos restored to full color bring new life to history. Film colorization is a process that can be conducted digitally or by hand. Prior to the 1970’s basic colorization was possible but required carefully painting color onto film stock. The invention of the computer has completely altered the way we restore historic photos thanks to digital colorization. Research is conducted to match colors as closely to how they really looked as possible, but in some cases artists must guess which colors to use. Striking Cross Stitch Tattoos By Eva Krbdk - Beautiful/Decay. If you have a soft spot for cross stitch and tattoos, the work of this artist could well be your new favorite thing. 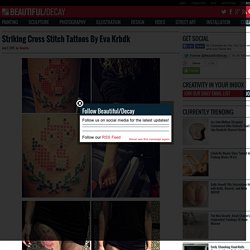 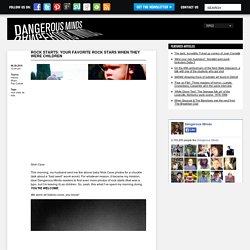 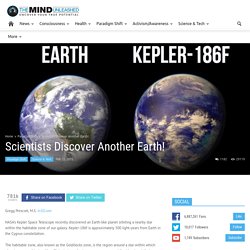 In5D.com NASA’s Kepler Space Telescope recently discovered an Earth-like planet orbiting a nearby star within the habitable zone of our galaxy. Kepler-186f is approximately 500 light-years from Earth in the Cygnus constellation. 53 Books You Won't Be Able To Put Down. Color Grading in Adobe Premiere - Part 1 - How to Install Flat Picture Styles. This Epic Sci-Fi Short Was Lit Entirely by Moonlight & Shot at an ISO of 51,200. It was only a matter of time until someone leveraged the insane lowlight capabilities of the a7S and shot a narrative short lit entirely by the light of the moon. That time is now, and that film is Refuge, which was directed by Sam Shapson. Photographs of the Islamic Tuareg tribe where women embrace sexual freedoms. The Tuareg have maintained their way of life for centuries, crossing from one side of the world's largest desertYet beneath the traditional way of life lies a progressive society where women's rights have been embracedFamilies trace their line through the women and not the men, with women owning the tents and animals Pre-nups and divorce are everyday - with parents throwing their recently separated daughters 'divorce parties'But the rise of extremist Islam in the region could put all this under threat as a more conservative lifestyle prevails By Flora Drury For Mailonline Published: 06:55 GMT, 24 June 2015 | Updated: 15:49 GMT, 25 June 2015 For centuries the nomadic Tuareg tribe have crossed the Sahara desert, sometimes being led by the blind who used their heightened sense of smell and taste to pick a safe path across the ever-shifting sands.

Page 3 PS3 « ISO 4PLAYERs Games Direct Download ISO JTAG RGH DLC [] Brazil Is Giving Ayahuasca To Prison Inmates On Their Path To Redemption. In a quest to ease pressures on the Brazilian prison system, mental health workers have opted to give prison inmates the psychedelic brew ayahuasca, in the hopes of helping them to work through their deeply-rooted emotional traumas. It is no secret that the current prison system is in shambles. The Devil and his Servants: Demonic illustrations from 18th century occult book.

I had a friend who liked to collect occult illustrations from the earliest woodcuts of witches sabbats to hand-painted plates of winged demons. My friend did not see these pictures as telling a history of the occult, but rather a luminous narrative of the imagination’s power to invent monsters. Similarly fabulous creatures can be found in the illustrations to the Compendium rarissimum totius Artis Magicae sistematisatae per celeberrimos Artis hujus Magistros, a rare book on the occult dating from 1775 which is held by the Wellcome Library. The volume is written in a mixture of German and Latin and contains 31 water-color illustrations of the Devil and his demonic servants together with three pages of magic and occult ritualistic symbols.

With the warning “NOLI ME TANGERE” (“Do Not Touch”) on its cover, the compendium can be seen as a last attempt by those of faith to instil fear among the superstitious. Via Paris Review, Flashbak & Bildgeist. Infographic: 50 Insane Facts About Egypt. Psychedelicatessen: Kona Cannabis Coffee Ice Cream. Mojito Perfecto Recipe - Allrecipes.com.

Psychedelicatessen: Kona Cannabis Coffee Ice Cream. Startling Photos Capture Hands Protruding From Bodily Orifices. For Ô les mains, Belgian photographer Jeffrey Vanhoutte and artist Babak Hosseiny fabricate human bodies in which hands overtake and engulf the remaining anatomy. Photos du journal - berlin-artparasites. Sony unveils a7rII – A high megapixel stills with a 4K internal recording option and 5-Axis stabilised sensor. 7 daily exercises that will make you a better photographer. The saying ‘practice makes perfect’ is as valid for photography as any other activity, so we’ve put together a collection of exercises that will help you become a better photographer. How to process raw images the right way. In photos: Classical music on Egypt's balconies.

25 Life Changing Lessons To Learn From Rumi. ‘Go out in the world and fuck it up beautifully’: John Waters’ commencement speech at RISD. In a Time of Torture: The Assault on Justice In Egypt’s Crackdown on Homosexual Conduct (Human Rights Watch Report, March 2004) GAYEGYPT.COM. Bible forbids Homosexuality? Explosive Dance Portraits Reveal the Powerful Movements of Elegant Dancers. Studio dance photographer Alexander Yakovlev creates stunning portraits of professional dancers that are brought to life with the use of airborne flour. Yakovlev doesn't only utilize this powdery element to make his images pop, he has also created a portfolio that allows black and white to meet color, ballet to meet break dance, and stationary poses to meet energetic, mid-air freeze frames.

How to Search the Deep Web: 4 Steps. Rare, intimate photographs of Frida Kahlo in love, in pain and with her pets. Happy 69 Year Old Lady Has Not Used Money For 15 Years. 25 Life Changing Lessons To Learn From Rumi. Stifling Egyptian civil society: Sexual violence by security. Here Comes The Top 10 LGBT Themed Books You Must Read - in 10 Images. In Pursuit Of Happiness: Why Some Pain Helps Us Feel Pleasure. 10 Stunning Images That Shatter Stereotypes About LGBTQ People of Color. What Has Happened to the Real Gay Icons?  Portraits Of Transgender Children Reveal “The Person They Feel They Really Are" Website collects the mugshots and final words of prisoners executed by the state of Texas since 1982.