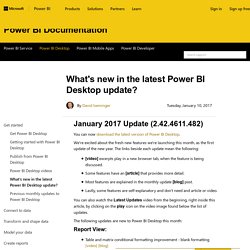 We're excited about the fresh new features we're launching this month, as the first update of the new year. The links beside each update mean the following: New Windows Features Coming 2017. Microsoft Security Essentials Definition Update November 22, 2016. Windows 10 Anniversary Update: How Microsoft is defending against ransomware with its latest update. Microsoft said its Windows 10 Anniversary Update that was rolled out to consumers in August is more ransomware-resilient than before. 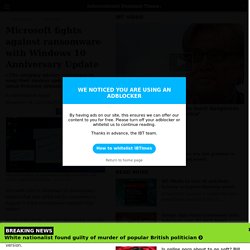 In the wake of the recently discovered zero-day vulnerability reported by Google, Microsoft has shared some details about how it is fighting against ransomware with the latest Windows version. Microsoft says there are at least top 10 ransomware threats that use browsers or exploits related to browser plug-ins. But it is difficult for attackers to crack into a system running on Windows 10 and using the Microsoft Edge browser.

Besides, the company has doubled detection and blocking capabilities in email services, explained Rob Lefferts, director of Program Management, Windows Enterprise and Security at Microsoft in a blog post on 11 November. Windows Defender, Microsoft's antivirus protection on Windows 10, now has a new technology that reduces the malware threat detection time to seconds, so that the system can respond to threats before the infection occurs. Microsoft contributes to open ecosystem by joining Linux Foundation and welcoming Google to the .NET community. NEW YORK — Nov. 16, 2016 — On Wednesday, during its annual Connect(); developer event, Microsoft Corp. unveiled a series of products and partnerships that strengthen the company’s Azure cloud platform for building intelligent, cross-platform apps and services. 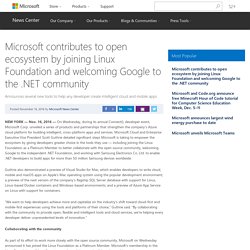 Microsoft Cloud and Enterprise Executive Vice President Scott Guthrie detailed significant steps Microsoft is taking to empower the ecosystem by giving developers greater choice in the tools they use — including joining the Linux Foundation as a Platinum Member to better collaborate with the open source community, welcoming Google to the independent .NET Foundation, and working with Samsung Electronics Co. Ltd. to enable .NET developers to build apps for more than 50 million Samsung devices worldwide. “We want to help developers achieve more and capitalize on the industry’s shift toward cloud-first and mobile-first experiences using the tools and platforms of their choice,” Guthrie said. Collaborating with the community. Windows 10 and Windows Server 2016 update history - Windows Help. This update includes quality improvements and security fixes. 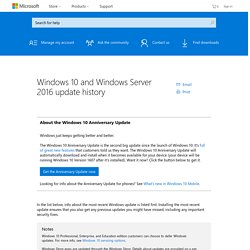 No new operating system features are being introduced in this update. Key changes include: Improved reliability of Internet Explorer 11, Microsoft Edge, Cortana, audio playback, audio playback in Groove Music app, Maps app, Miracast, and Windows Explorer.Fixed issue with balloon tip notifications always appearing in the upper left side of the screen.Fixed issue that caused VPN to not work properly when switching between different network interfaces (for example, switching between Wi-Fi and cellular).Improved Narrator’s ability to read bulleted lists, hyperlinks, and image information.

Fixed issue in location that caused navigation apps to lag behind actual location. Improved performance of loading webpages in Internet Explorer 11 when roaming user profiles are used. For more info about the security fixes in this update and a complete list of affected files, see KB3163018. Forbes Welcome. 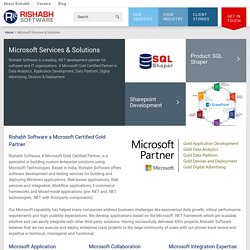