This device can bypass spinal injuries to help defeat paralysis. Doctors in the US have developed a stimulator that bypasses spinal injuries by forcing the body to use alternative pathways to transmit signals from the brain to other areas of the body. 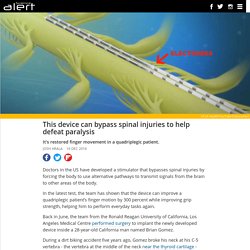 In the latest test, the team has shown that the device can improve a quadriplegic patient’s finger motion by 300 percent while improving grip strength, helping him to perform everyday tasks again. Back in June, the team from the Ronald Reagan University of California, Los Angeles Medical Centre performed surgery to implant the newly developed device inside a 28-year-old California man named Brian Gomez. Cellular reprogramming reverses signs of aging. Graying hair, crow's feet, an injury that's taking longer to heal than when we were 20—faced with the unmistakable signs of aging, most of us have had a least one fantasy of turning back time. 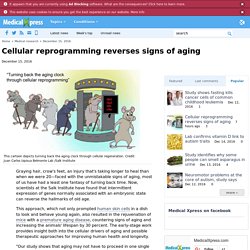 Now, scientists at the Salk Institute have found that intermittent expression of genes normally associated with an embryonic state can reverse the hallmarks of old age. This approach, which not only prompted human skin cells in a dish to look and behave young again, also resulted in the rejuvenation of mice with a premature aging disease, countering signs of aging and increasing the animals' lifespan by 30 percent. The early-stage work provides insight both into the cellular drivers of aging and possible therapeutic approaches for improving human health and longevity. As people in modern societies live longer, their risk of developing age-related diseases goes up. In fact, data shows that the biggest risk factor for heart disease, cancer and neurodegenerative disorders is simply age. 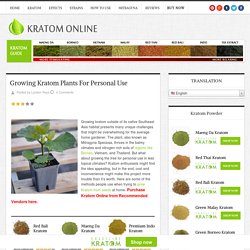 Theconversation. IBM says it's designed a molecule that could fight off any human virus. Part of the difficulty in tackling viruses like Ebola and Zika is that they're all so different, and each one can regularly mutate to create different strains within the same virus. 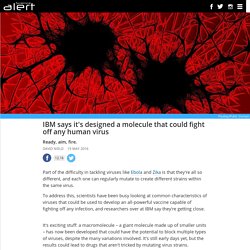 To address this, scientists have been busy looking at common characteristics of viruses that could be used to develop an all-powerful vaccine capable of fighting off any infection, and researchers over at IBM say they're getting close. Depressing paper suggests cancer's an evolutionary mechanism to 'autocorrect' our gene pool. Two scientists have come up with a depressing new hypothesis that attempts to explain why cancer is so hard to stop. 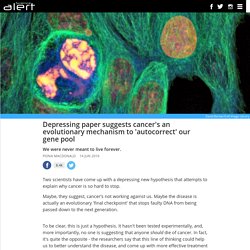 Maybe, they suggest, cancer's not working against us. Maybe the disease is actually an evolutionary 'final checkpoint' that stops faulty DNA from being passed down to the next generation. To be clear, this is just a hypothesis. Humans With This Blood Type Belong To An Extraterrestrial Lineage According To New Theory. Humans have possible four general blood types: A, B, AB and O; this classification is derived, according to scientists from proteins which are found on the surface of cells which are designed to fight off bacteria and viruses in the human body. 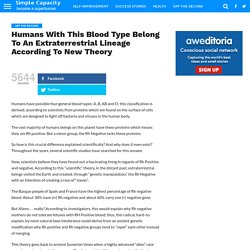 The vast majority of humans beings on this planet have these proteins which means they are Rh positive. But a minor group, the Rh Negative lacks these proteins. Everything you've heard about sniffing oxytocin might be wrong. Plainpicture/C12 By Simon Oxenham The “cuddle chemical”. 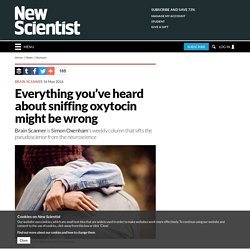 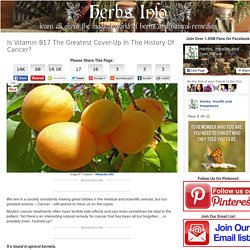 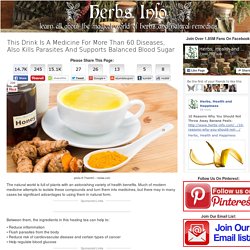 Theconversation. On any ranked list of nasty diseases transmitted by mosquitoes, ticks and fleas in the Western world, Borrelia burgdorferi, would have to lie near the top. 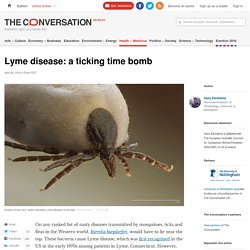 These bacteria cause Lyme disease, which was first recognised in the US in the early 1970s among patients in Lyme, Connecticut. However, the oldest known case was the Tyrolean Iceman, a 5,300-year-old Copper-age mummified individual, discovered in the Italian Alps. Lyme disease is one of the fastest growing vector-borne diseases in the Western world – the threat it poses has become increasingly apparent in recent years.

New protein injection reverses Alzheimer’s symptoms in mice in just one week. Researchers have discovered that an injection of a protein called IL-33 can reverse Alzheimer's-like symptoms and cognitive decline in mice, restoring their memory and cognitive function to the same levels as healthy mice in the space of one week. Mice bred to develop a progressive Alzheimer's-like disease as they aged (called APP/PS1 mice) were given daily injections of the protein, and it appeared to not only clear out the toxic amyloid plaques that are thought to trigger Alzheimer’s in humans, it also prevented more from forming.‌‌

"IL-33 is a protein produced by various cell types in the body and is particularly abundant in the central nervous system (brain and spinal cord)," says lead researcher, Eddy Liew from the University of Glasgow in the UK. Lab-grown human beta cells have blocked diabetes in mice for good. For the first time, researchers have converted induced pluripotent stem cells - cells capable of turning into any other type of cell - into fully functioning pancreatic beta cells, and when transplanted into diabetic mice, they blocked the disease altogether. While the process has yet to be tested in humans, the results are exciting, because the hallmark of diabetes is a loss of functioning beta cells. If we can figure out how to transplant new, healthy beta cells into diabetes patients, we're looking at an actual cure, not just a treatment.

"This discovery will enable us to produce potentially unlimited supplies of transplantable cells derived from a patient's own cells," lead researcher Ronald Evans told ABC News. Diabetes, simply put, involves the loss of functioning beta cells in the pancreas: either these cells die (type I diabetes) or they don't do as they're told (type II diabetes), and in both cases, it leads to a lack of insulin to regulate the glucose levels in the blood. Read Roald Dahl’s powerful letter to parents about vaccination from 1988.

In 1962, Roald Dahl, the British author of beloved children's books including Charlie and the Chocolate Factory, Matilda, and Fantastic Mr Fox, lost his eldest daughter Olivia to measles. One year later, the first vaccine against the disease was introduced, in the hopes of preventing deaths like Olivia's. Unfortunately, it's becoming increasingly clear having an available vaccine to parents isn't necessarily enough to stop the disease - we also need to convince people to use it. 93% of leukaemia patients in remission after an experimental T cell therapy. Doctors are reporting "extraordinary" results after the first clinical trial of an experimental type of immunotherapy against advanced leukaemia. Theconversation. Evidence links higher cholesterol with lower risk of death in older individuals. New stem cell treatment using fat cells could repair any tissue in the body.

In a world first, Australian scientists have figured out how to reprogram adult bone or fat cells to form stem cells that could potentially regenerate any damaged tissue in the body. 75 Amazing Uses Of Vinegar - My Family Survival PlanMy Family Survival Plan. Better antibacterial surfaces, courtesy of ... maggots? Holistically and Naturally Treating Gallstones, Gallbladder Attacks, and What You Can Do About Them Without Getting Butchered by a Surgeon. Are Elderberry Stems Poisonous? Scientists have created a painless patch that can control diabetes without injections.

General well-being. Gene genie. All in the mind u know. U r wot u eat. Infectious Disease - Bacteria, Viri, etc. Skeletal. Sleep. Eyes. Retting. Rolls Series. The Chronicles and Memorials of Great Britain and Ireland during the Middle Ages (Latin, Rerum Britannicarum medii aevi scriptores), widely known as the Rolls Series, is a major collection of British and Irish historical materials and primary sources, published as 99 works in 253 volumes between 1858 and 1911.[1] Almost all the great medieval English chronicles were included.