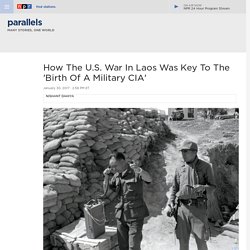 Vang Pao, seen here calling in air strikes against suspected Communist positions from the Long Cheng Command Post in January 1972, led an army of Hmong tribesmen to fight against Communist insurgents backed by the North Vietnamese. A CIA-led effort that started in 1961 tried to help him in that fight. #secondamendment Filed under secondamendment “The world is a fine place and worth fighting for and I hate very much to leave it.” ― Ernest #Hemingway , For Whom the Bell Tolls Filed under hemingway. 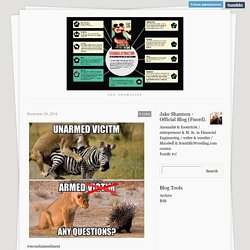 I have attempted to embark on a reading program of the great literature starting back with Homer. 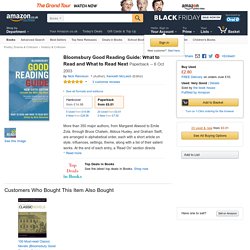 The Oxford Classics has over 700 books and one wonders where to start. All the literature seems to be intrconnected from Balzac to Grisham. As soon as one reads Chekhov, for example, one wants to read another earlier book by Flaubert, etc. There are about 5000 well know novels by great writers, such as 20 books by Hemingway alone. The Good Reading Guide: book reviews of the best books.