Patterns of Human Development Found on Google Maps «TwistedSifter. Back in 2010, The Big Picture did a fascinating series entitled, Human Landscapes in SW Florida. 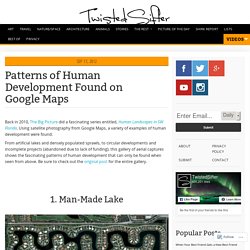 Using satellite photography from Google Maps, a variety of examples of human development were found. From artificial lakes and densely populated sprawls, to circular developments and incomplete projects (abandoned due to lack of funding), this gallery of aerial captures shows the fascinating patterns of human development that can only be found when seen from above. Be sure to check out the original post for the entire gallery. 1. Man-Made Lake 4. 11. 17. Gallery of Winners of 'Reside: Mumbai Mixed Housing' Announced - 31. MALEVIC PAINT. The Presidents Medals Student Awards. Jovoto / SEASONAL SENSATIONS / Think Outside the Lunchbox / adidas, Freudenberg, Markas, ATP architects engineers & Hilcona. -Many studies indicate that occupancy over period of many hours in the climate controlled spaces, for example working places can cause the employees easily lose their sensations to surrounding factors such as life, nature and environment. 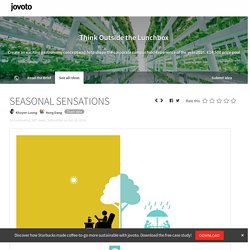 They are probably drowned in the boring shaped environment of offices and massive tasks of job. As a result, the workers cannot find inspiration and energy to recycle themselves in their job. Furthermore, the lacking flavor of lunchboxes seems to be another factor for the poor sensations of workers. -Idea of this project is “Seasonal Sensations” in purpose of providing seasonal working environments, seasonal organic foods and seasonal activities into this farming operation workplace. This model is expected to achieve four results: healthy meals, an increase of inspiration, money, and low environmental impacts. Which target group is your concept for? Both the knowledge workers and digital nomads. Cuộc thi Nhà thiết kế trẻ châu Á sơn Nippon cho SV kiến trúc, nội thất. Seoul Skygarden. Seoul Skygarden With its round-the-clock work culture and a party harder motto, Seoul has been taking over as the new party capital of the world giving strict competition to the likes of Paris and New York City. 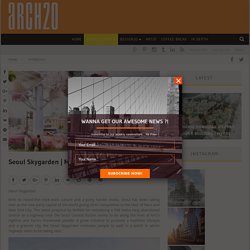 The latest proposal by MVRDV for revitalising a 938 metre long abandoned stretch on a highway near the Seoul Central Station seems to be along the lines of NYC’s Highline and Paris’s Promenade plantée. A great initiative to promote a healthier lifestyle and a greener city, the Seoul Skygarden motivates people to walk in a world in which Segways seem to be taking over. Danjiang Bridge Design proposal by ME Architects. The design of the Danjiang Bridge, Taiwan was done in-collaboration with OKOPLAN Egypt. 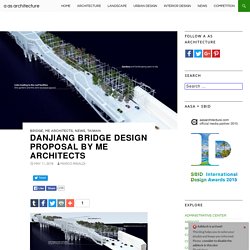 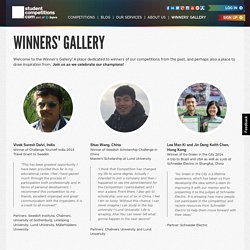 A place dedicated to winners of our competitions from the past, and perhaps also a place to draw inspiration from. Join us as we celebrate our champions! Vivek Suresh Dalvi, India Winner of Challenge Yourself India 2015Travel Grant to Sweden "This has been greatest opportunity I have been provided thus far in my educational career. Partners: Swedish Institute, Chalmers, University of Gothenburg, Linköping University, Lund University, Mälarhöjdens University Shuo Wang, China Winner of Swedish Scholarship Challenge in ChinaMaster's Scholarship at Lund University "I think that Competition has changed my life to some degree. Partners: Chalmers University and Lund University Lee Man Ki and Jin Deng Keith Chan, Hong Kong Winner of Go Green in the City 2014A trip to Brazil and USA as well as a job at Schneider Electric in Shanghai, China Partner: Schneider Electric Avon Haughton, USA. 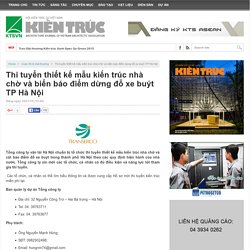 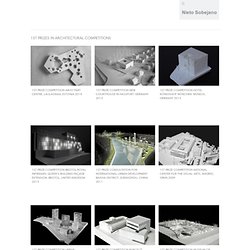