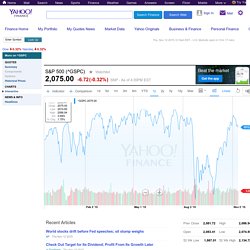 The city has paired up with the local university to establish whether the concept of 'basic income' can work in real life, and plans to begin the experiment at the end of the summer holidays. 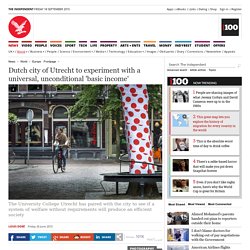 Basic income is a universal, unconditional form of payment to individuals, which covers their living costs. The concept is to allow people to choose to work more flexible hours in a less regimented society, allowing more time for care, volunteering and study. University College Utrecht has paired with the city to place people on welfare on a living income, to see if a system of welfare without requirements will be successful. The Netherlands as a country is no stranger to less traditional work environments - it has the highest proportion of part time workers in the EU, 46.1 per cent. However, Utrecht's experiment with welfare is expected to be the first of its kind in the country. "What happens if someone gets a monthly amount without rules and controls?

Loading gallery. A Canadian City Once Eliminated Poverty And Nearly Everyone Forgot About It. On a December afternoon, Frances Amy Richardson took a break from her quilting class to reflect on a groundbreaking experiment she took part in 40 years earlier. 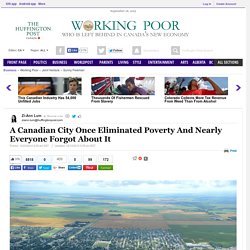 “Well, that was quite a few years ago,” she said. “There was a lot of people that really benefitted from it.” Between 1974 and 1979, residents of a small Manitoba city were selected to be subjects in a project that ensured basic annual incomes for everyone. For five years, monthly cheques were delivered to the poorest residents of Dauphin, Man. – no strings attached. And for five years, poverty was completely eliminated. The program was dubbed “Mincome” – a neologism of “minimum income” – and it was the first of its kind in North America. The project’s original intent was to evaluate if giving cheques to the working poor, enough to top-up their incomes to a living wage, would kill people’s motivation to work. A final report was never released. Read more about the minimum income: $10,000 For Everybody? “It was done.” 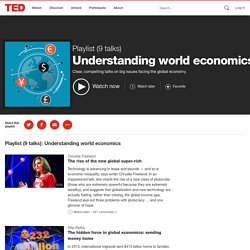 "We seem to be fixated on this romanticized idea that every poor person in Africa is an entrepreneur,” he says. "Yet, my work has taught me that most people want jobs.” Delle, a TED Fellow, makes the case for supporting large companies and factories — and clearing away the obstacles to pan-African trade. Economics Of Abundance Getting Some Well Deserved Attention. It's great to see Chris Anderson getting lots of attention for his recent talk on "the economics of abundance," because it's exactly the type of thing that a lot of people have been discussing for a while -- but still hasn't permeated the mainstream. 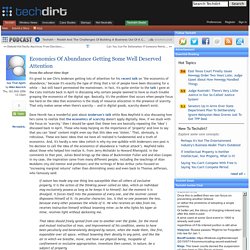 In fact, it's quite similar to the talk I gave at the Cato Institute back in April in discussing why certain people seemed to have so much trouble grasping the economics of the digital age. Basically, it's the problem that occurs when people focus too hard on the idea that economics is the study of resource allocation in the presence of scarcity. That only makes sense when there's scarcity -- and in digital goods, scarcity doesn't exist. Saying You Can't Compete With Free Is Saying You Can't Compete Period. Getting back to my series of posts on understanding economics when scarcity is removed from some goods, I wanted to address the ridiculousness of the "can't compete with free" statements that people love to throw out. 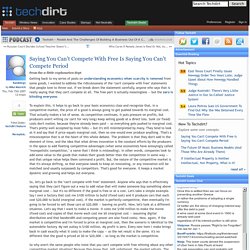 If we break down the statement carefully, anyone who says that is really saying that they can't compete at all. The free part is actually meaningless -- but the zero is blinding everyone. To explain this, it helps to go back to your basic economics class and recognize that, in a competitive market, the price of a good is always going to get pushed towards its marginal cost. That actually makes a lot of sense. As competition continues, it puts pressure on profits, but producers aren't willing (or can't for very long) keep selling goods at a direct loss.