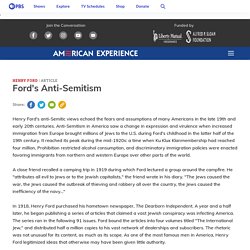 Anti-Semitism in America saw a change in expression and virulence when increased immigration from Europe brought millions of Jews to the U.S. during Ford's childhood in the latter half of the 19th century. It reached its peak during the mid-1920s: a time when Ku Klux Klan membership had reached four million, Prohibition restricted alcohol consumption, and discriminatory immigration policies were enacted favoring immigrants from northern and western Europe over other parts of the world. 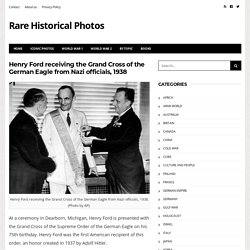 Henry Ford is the first American recipient of this, an honor created a year earlier by Adolf Hitler. This is the highest honor Nazi Germany could give to any foreigner and represents Adolf Hitler’s personal admiration and indebtedness to Henry Ford. The presentation is made by Karl Kapp, German consul in Cleveland, and Fritz Heller, German consular representative in Detroit.

Ford is the only American mentioned in Hitler’s book “Mein Kampf”. Hitler's debt to America. At 4am on November 12 1915, a woman named Anna Bollinger gave birth at the German-American Hospital in Chicago. 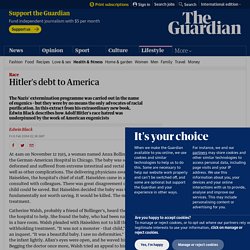 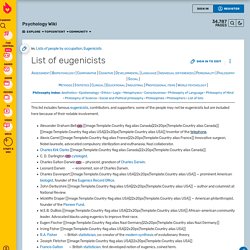 See also: List of people by occupation. Eugenics, or Scientific Racism, in American Education. The founder of the eugenics movement, Sir Francis Galton (1822-1911), cousin of Charles Darwin, found his model of perfection in the British elite. 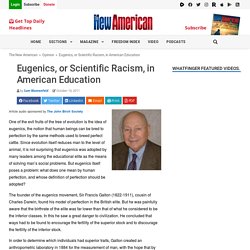 But he was painfully aware that the birthrate of the elite was far lower than that of what he considered to be the inferior classes. In this he saw a great danger to civilization. He concluded that ways had to be found to encourage the fertility of the superior stock and to discourage the fertility of the inferior stock. In order to determine which individuals had superior traits, Galton created an anthropometric laboratory in 1884 for the measurement of man, with the hope that by means of tests he could single out those individuals who should survive. However, Galton realized that physical measurements alone were not enough to determine the criteria he needed. Risk, Policy and Ethics. Presentation, as prepared, for the C-PET Meeting: “Risk, Policy and Ethics,” London, 22 January 2008. 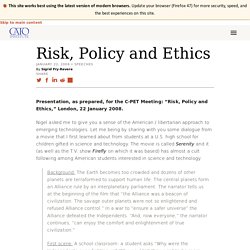 Nigel asked me to give you a sense of the American / libertarian approach to emerging technologies. Let me being by sharing with you some dialogue from a movie that I first learned about from students at a U.S. high school for children gifted in science and technology. The movie is called Serenity and it (as well as the T.V. show Firefly on which it was based) has almost a cult following among American students interested in science and technology. Background: The Earth becomes too crowded and dozens of other planets are terraformed to support human life. The central planets form an Alliance rule by an interplanetary parliament. This movie, so loved by science oriented teenagers all over the U.S., doesn’t reflect a new mistrust in government. The Nobel economist F. I have time for only one example, but it is a poignant one. Theodor Roosevelt (1906 – Peace prize. 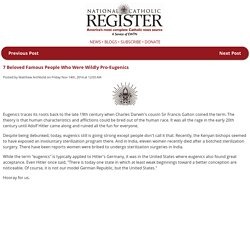 The theory is that human characteristics and afflictions could be bred out of the human race. It was all the rage in the early 20th century until Adolf Hitler came along and ruined all the fun for everyone. Despite being debunked, today, eugenics still is going strong except people don't call it that. Recently, the Kenyan bishops seemed to have exposed an involuntary sterilization program there. While the term "eugenics" is typically applied to Hitler's Germany, it was in the United States where eugenics also found great acceptance.

Hooray for us. Truly, the level of acceptance for eugenics in America was and is shocking. 1) Teddy Roosevelt Teddy Roosevelt is typically lauded as one of America's great political figures. Teddy wrote a letter: Kinda' ruins teddy bears for you doesn't it? 2) Helen Keller 3) H.G. Eugenics-in-Education. Re-define Disability, Re-define the World. 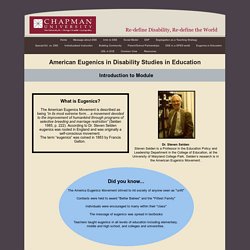 Eugenics Archive Theme. Nazi Medical Experiments. 'Sometimes poor people will die just because they are poor' Breathe deeply and try to summon your inner peace before reading this description, from economist Tyler Cowen, of what conservatives and libertarians should put in health care policy. 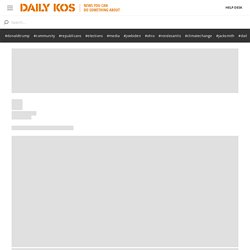 You're going to need every drop of calm and sanity you can muster. 2. A rejection of health care egalitarianism, namely a recognition that the wealthy will purchase more and better health care than the poor. Trying to equalize health care consumption hurts the poor, since most feasible policies to do this take away cash from the poor, either directly or through the operation of tax incidence. We need to accept the principle that sometimes poor people will die just because they are poor. Eugenics. Eugenics Task Force Report NC State. Eugenics in Australia: Melbourne’s Hidden History.

Eugenics: An eight letter word that is shrouded in mystery and suspicion. 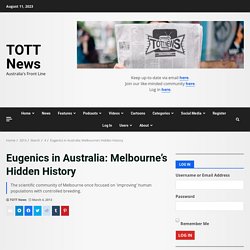 For those who are not familiar with this term, it is the “science of improving a human population by controlled breeding to increase the occurrence of desirable heritable characteristics”, and is a topic that very few people tend to explore as much as they should – regarding it’s critically important nature. Controlled breeding can be attained through many methods, including sterilization, and was a very real concept throughout the late 19th and 20th centuries. Many professionals in the scientific and biological fields rigorously researched ways to improve the human race through means of breeding, and its dark ideas still continue to this day. In this feature, Ethan Nash explores the origins of Eugenics in Australia, how Melbourne’s eugenic elite almost succeeded with their vision, and how this closely kept secret is being brought back to the surface almost 100 years later.

Exposed... The US Eugenics Program. When most people think of eugenics, the practice of "improving" the hereditary qualities of a race by controlled, selective breeding, they think of Nazi Germany and their attempts to exterminate certain ethnic groups. ~ Video But not only did the practice begin long before World War II, and end much later, it also was not confined to Nazi Germany. In fact, eugenics was widely practiced in many countries, including in the United States as recently as the 1980s. According to the North Carolina Governor's Eugenics Compensation Task Force Preliminary Report: