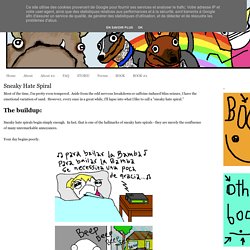 Aside from the odd nervous breakdown or caffeine-induced bliss-seizure, I have the emotional variation of sand. However, every once in a great while, I'll lapse into what I like to call a "sneaky hate spiral. " The buildup: Sneaky hate spirals begin simply enough. Morse Code Music by Phil and David Tulga. Sound Effects Download. The Subtle Art of Not Giving a Fuck. Alibaba Group. The Subtle Art of Not Giving a Fuck. Scamp. Rezultatele cautarii. Bucureşti, România Vremea. Weather Underground Forecast for Monday, April 14, 2014 A cold frontal boundary will propagate across central and eastern Europe on Monday, while a ridge of high pressure builds over western Europe. 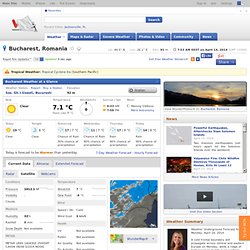 A cold frontal boundary will bring move east southeastward over central and eastern Europe on Monday. This system will bring widespread rain and thunderstorms to a handful of countries. During the first half of the day, this system will bring wet weather to southern Sweden, Denmark, northern Germany, Poland, southwestern Lithuania and western Belarus. Dashboard. “I, Robot” by Isaac Asimov Free eBook — eBookBees.com. 1: A robot may not injure a human being or, through inaction, allow a human being to come to harm; 2: A robot must obey the orders given it by human beings except where such orders would conflict with the First Law; 3: A robot must protect its own existence as long as such protection does not conflict with the First or Second Law; “I, Robot” Download info: Language: English | Genre: Sci-Fi | Published: 1950 | Pages: 132 | Difficulty: 4/10 | Format: ePub, Kindle, PDF I, Robot is a special and unique approach to the conventional concepts of the Sci-Fi genre. 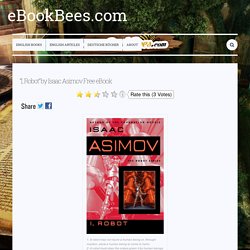 It's Like They Know Us. Procatinator. Aarron Walter. iA designs and builds digital products. Information – Entropy Will information technology affect our minds the same way the environment was affected by our analogue technology? 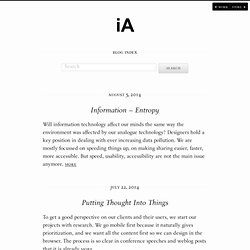 Designers hold a key position in dealing with ever increasing data pollution. We are mostly focussed on speeding things up, on making sharing easier, faster, more accessible. But speed, usability, accessibility are not the main issue anymore. More Putting Thought Into Things. New MailChimp: Collaboration by Design. Design is a byproduct of many things: training, experience, objectives, audience, and more. 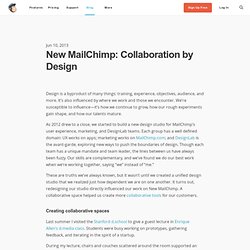 It’s also influenced by where we work and those we encounter. We’re susceptible to influence—it’s how we continue to grow, how our rough experiments gain shape, and how our talents mature. As 2012 drew to a close, we started to build a new design studio for MailChimp’s user experience, marketing, and DesignLab teams. Each group has a well defined domain: UX works on apps; marketing works on MailChimp.com; and DesignLab is the avant-garde, exploring new ways to push the boundaries of design. Though each team has a unique mandate and team leader, the lines between us have always been fuzzy. Cumpara un Laptop Alienware M11x, M15x, M17x, M18x. 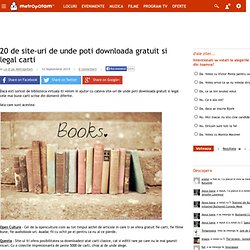 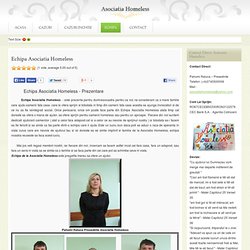 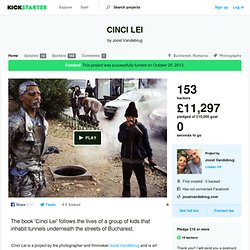 This kickstarter is set up to fund the printing costs of the book. The lost boys of Bucharest. Fashion photographer and filmmaker, Joost Vandebrug’s latest project sees him roaming the streets and tunnels of Bucharest. 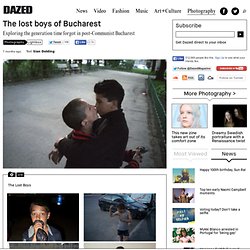 In a world devoid of parental guidance, the stereotypical tropes are there; drug abuse, run-ins with the law, gang-mentality, yet they are eclipsed and often subverted by the familial bond between these so-called ‘Lost Boys’ - Bucharest’s youth left behind after the fallout of Communism. Led by a myserious tattooed character known as 'Bruce Lee', the group make up just four of an estimated thousand homeless children who end up forming tunnel communities together.

Filthy India Photos, Chinese Netizen Reactions. Note from Fauna: The following post and collection of photographs spread on the Chinese internet in 2008. On Tianya, Mop, LiuLiu (and many other Chinese forums): Reflections in the midst of extreme poverty and filth — a record of a trip in India India is the dirtiest country I have ever been to. I have heard people say that Pakistan, which is to the west and Bangladesh, to the east, are worse, but that is probably beyond the limits of my imagination. In two months in India, I went from south to north, visiting some tourist towns that I had read about. A holy ground covered with feces! Cabinism. AHEAD PARTY Presents: SW15. Tigoianu Customs. Notonappstore.com. Preturi: Cat ma costa si ce fel de salturi pot face? 23 GIFs That Will Teach You A Damn Thing For Once In Your Life. Illustration Served. Contact - This Rules. Tamaka - Micul Print Mix by Tamaka. 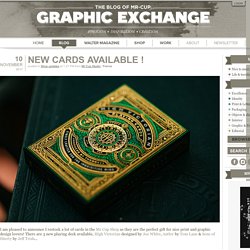 You know Joe and his amazing detailed design as we work together on the (sold out) 2015 edition of the calendar and he designed the front cover. Serealities. Copywriter Collective - Freelance copywriters for hire. Serealities. Peter Freuchen. This photo has been going around the internet the past few days: It was so cold that even inside his cabin, even with the small coal stove, the moisture in his breath condensed into ice on the walls and ceiling. He kept breathing. The house got smaller and smaller. Early on, he wrote, two men could not pass without brushing elbows. Eventually after he was alone and the coal -- "the one factor that had kept the house from growing in upon me" -- was gone, he threw out the stove to make more room inside. Things had already gone wrong, and i was starting to realize that a deed is never like the dream of a deed. - decapitate animals.

Princesses in a land of Machos - Nicola Ókin Frioli - Photography. Princesses in a land of Machos MUXES - We are Princesses in a land of Machos (Oaxaca-Mexico) 1st Prize in Pride Photo Award 2013. The women's motorcycle exhibition. Cassandra and Celisse have been riding with each other for years. They have traveled to Mexico together and are always on the rode gettin the hell out of dodge. I met both of them from my trip in San Francisco from this past August. They were the best tour guides you could ask for, they took me to many incredible locations and were extremely helpful and generous with their time when I was in town. I remember riding across the Golden Gate Bridge watching Cass split lanes brushing her hands up against cars and buses, she looks like she was almost gliding. She is a fun person to watch ride, she is smooth and confident on the road.

Celisse was the main person who helped introduce me to all the women of Hot Rides SF. They surprised me when they showed up at Babes In Borrego, San Francisco ain't close. All Design Contests. Cultural Traction. Home. - .ılılı. electronic beats ★ visual art .ılılı. Scamp. Incredible Things - Wonderful Weird Products.