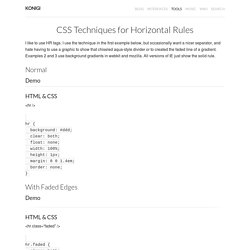 I use the technique in the first example below, but occasionally want a nicer separator, and hate having to use a graphic to show that chiseled aqua-style divider or to created the faded line of a gradient. Simple Styles for Horizontal Rules. That is, the <hr> element. 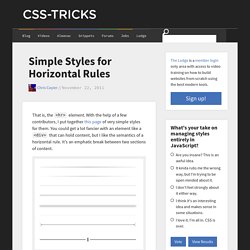 With the help of a few contributors, I put together this page of very simple styles for them. Section Separator Inspiration. HEX to RGB Converter. Understanding Bootstrap. Let’s start talking about the Grid System, oh the Grid, as a matter of fact, there are four Grid Systems in this new version of Bootstrap, each works exactly the same, being differentiated by the screen size width at which they operate. 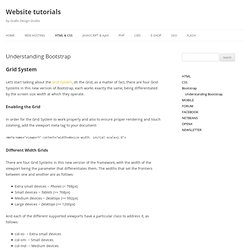 Enabling the Grid In order for the Grid System to work properly and also to ensure proper rendering and touch zooming, add the viewport meta tag to your document: Different Width Grids. Understanding Twitter Bootstrap 3. Version 3 of Twitter Bootstrap is a major change from all its past versions. 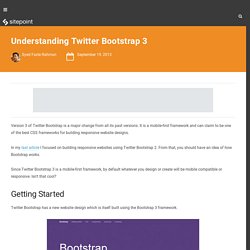 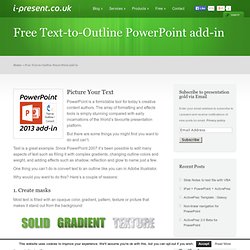 The array of formatting and effects tools is simply stunning compared with early incarnations of the World’s favourite presentation platform. But there are some things you might find you want to do and can’t. Text is a great example. Since PowerPoint 2007 it’s been possible to edit many aspects of text such as filling it with complex gradients, changing outline colors and weight, and adding effects such as shadow, reflection and glow to name just a few.

Converting your text to vector graphics in PowerPoint – When text goes wrong in PowerPoint 2003. In Tutorial on August 30, 2013 at 4:56 pm I recently ended up converting some text in a PowerPoint presentation to vector shapes after a major corporation discovered that, of the thousands of employees who were running PowerPoint 2010, there were a few stragglers on 2003 and some of the kerned text (kerned text means the spacing between letters is adjusted) was dropping to the next lined (kerning is lost in PowerPoint 2003) Figure 1 shows the original design. 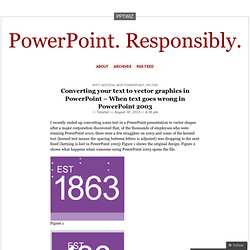 Figure 2 shows what happens when someone using PowerPoint 2003 opens the file. Figure 1 Figure 2 Converting the text to vector shapes allowed us to keep the same kerning instead of forcing us to adjust it (and not look as good) for the few that were on PowerPoint 2003. Using Illustrator to Match CMYK Colors to PMS. Www.boyantonprinting.com/pantoneswatchbook.pdf. Pearltrees Extension. Latitude/Longitude Finder. AllMyTube: Download Online Videos. Why Choose AllMyTube for Windows Wondershare AllMyTube is a fast and easy YouTube downloader and YouTube converter to help you download any videos you desired from 100+ video sharing sites and put them to portable devices for watching. 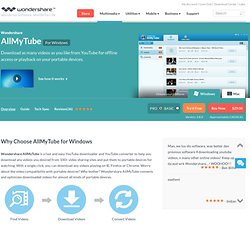 The iconic green and gold logo was commissioned by the Federal Government in 1986 and designed by the internationally acclaimed creative consultant, Ken Cato. It can now be found on more than 10,000 products sold here and in export markets around the world. The rules for using the certification trademark require that, in Australia, it must always be used with one of the following four descriptors: In export markets (only) it can be used with the descriptor 'Australian'. Australian Made The product is substantially transformed in Australia and at least 50 per cent of the cost of production has been incurred in Australia. Australian Grown When the logo is used with the words 'Australian Grown' plus the name of an ingredient, e.g.