Dean Karnazes: the man who can run for ever. From club runners to Olympians, every athlete has a limit. 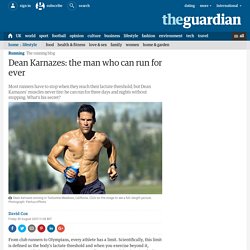 Scientifically, this limit is defined as the body's lactate threshold and when you exercise beyond it, running rapidly becomes unpleasant. We've all experienced that burning feeling – heart pounding, lungs gasping for air – as your muscles begin to fatigue, eventually locking up altogether as your body shuts down. However, there is one man whose physiological performance defies all convention: Dean Karnazes is an ultrarunner from California and, at times, it seems as if he can run forever.

Karnazes has completed some of the toughest endurance events on the planet, from a marathon to the South Pole in temperatures of -25C to the legendary Marathon des Sables, but in his entire life he has never experienced any form of muscle burn or cramp, even during runs exceeding 100 miles. It means his only limits are in the mind. "At a certain level of intensity, I do feel like I can go a long way without tiring," he says. How Richard Pryor Gave Pam Grier a Cocaine-Encrusted Vagina. Look, I'm going to put as little distance between that headline and the actual anecdote as possible. 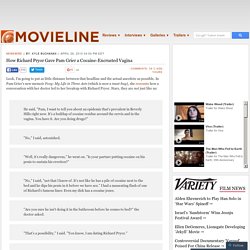 In Pam Grier's new memoir Foxy: My Life in Three Acts (which is now a must-buy), she recounts how a conversation with her doctor led to her breakup with Richard Pryor. Stars, they are not just like us: He said, "Pam, I want to tell you about an epidemic that's prevalent in Beverly Hills right now. It's a buildup of cocaine residue around the cervix and in the vagina. You have it. "No," I said, astonished. "Well, it's really dangerous," he went on. "No," I said, "not that I know of. "Are you sure he isn't doing it in the bathroom before he comes to bed? " "That's a possibility," I said. "Oh, my God," he said. Also recounted in the anecdote, says Jezebel, is that "the doctor then asks her if her mouth went numb while performing oral sex on Pryor, which she says it did, and which he links to the Novocaine-like effects of cocaine. " The Truth About Cocaine Vaginas [Jezebel]

The Man Who Sold the Eiffel Tower. Twice. The air was as crisp as a hundred dollar bill, on April 27, 1936. 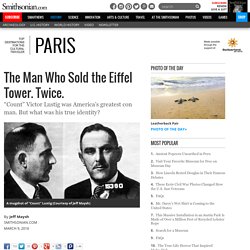 A southwesterly breeze filled the bright white sails of the pleasure boats sailing across the San Francisco Bay. Through the cabin window of a ferryboat, a man studied the horizon. His tired eyes were hooded, his dark hair swept backwards, his hands and feet locked in iron chains. Behind a curtain of grey mist, he caught his first dreadful glimpse of Alcatraz Island. “Count” Victor Lustig, 46 years old at the time, was America’s most dangerous con man. Handsome Devil (Kindle Single) For fans of “Catch Me if You Can” and “The Sting,” Handsome Devil is the dazzling true story of Count Victor Lustig, history’s most daring – and flamboyant – con man. 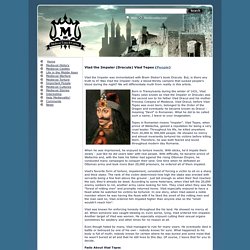 But, is there any truth to it? Was Vlad the Impaler really a blood-thirsty vampire that sucked people's blood during the night? We will differentiate myth from reality in this article. Born in Transylvania during the winter of 1431, Vlad Tepes (also known as Vlad the Impaler or Dracula) was the second son to his father Vlad Dracul and his mother Princess Cneajna of Moldavia. Tepes in Romanian means "impaler". When he was imprisoned, he enjoyed to torture insects. Vlad's favorite form of torture, impalement, consisted of forcing a victim to sit on a sharp and thick stake. Vlad was known for enforcing honesty throughout the his land. Even though hated by many, Vlad managed to rule for many years. Facts About Vlad Tepes -Dracul means "Devil" in Romanian. 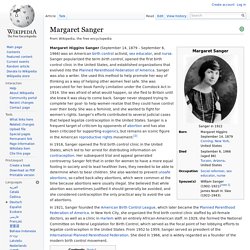