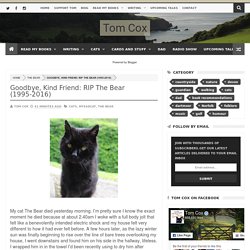 I’m pretty sure I know the exact moment he died because at about 2.40am I woke with a full body jolt that felt like a benevolently intended electric shock and my house felt very different to how it had ever felt before. A few hours later, as the lazy winter sun was finally beginning to rise over the line of bare trees overlooking my house, I went downstairs and found him on his side in the hallway, lifeless. I wrapped him in in the towel I’d been recently using to dry him after cleaning his increasingly matted fur, and buried him in the garden. I wanted to dig a grave for him under the yew tree where he’d loved to sleep for the last three summers, each of which had seemed like a miraculous extension of his long life, during which rain, clear air and sun seemed to be performing a magic natural spa treatment on his brittle old body. 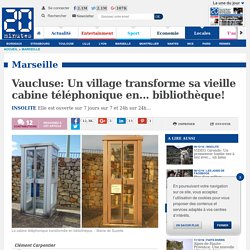 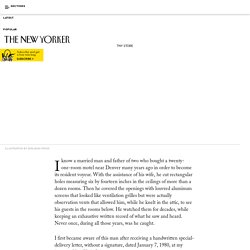 With the assistance of his wife, he cut rectangular holes measuring six by fourteen inches in the ceilings of more than a dozen rooms. Then he covered the openings with louvred aluminum screens that looked like ventilation grilles but were actually observation vents that allowed him, while he knelt in the attic, to see his guests in the rooms below. He watched them for decades, while keeping an exhaustive written record of what he saw and heard. Never once, during all those years, was he caught. I first became aware of this man after receiving a handwritten special-delivery letter, without a signature, dated January 7, 1980, at my house in New York. Dear Mr. He then described the motel he had owned for more than ten years. La bibliothèque est à nous. La douloureuse histoire du psy qui a perdu un patient dans les attentats du 13 novembre. 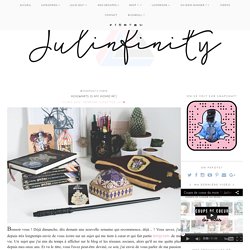 An American Slam Poet in Paris, Then Dublin – The University Times. It’s the last day of August, and the peach glow of summer’s final sunset is making its slow, languorous descent over the windowpanes. 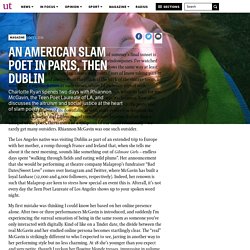 I’ve watched sunlight fall through the Workman’s Club windows the same way at least five times, always on a Wednesday, always with poets I sort of know taking part in another fundraiser and always from the couch at the back of the vintage room. I used to be a regular fixture at such shows, where I’d inebriate myself with metaphors and mojitos. Somewhere along the way, though, it lost its buzz for me. One of the beauties of the Dublin slam poetry scene was its closeness, how after hitting up a few spoken word nights you could get familiar with the poets and organisers. It’s also one of its downfalls, as with more events you frequent the more familiar poems and cadences and even postures become. 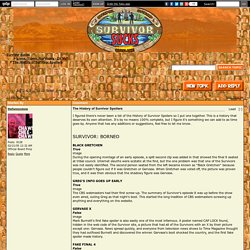 This is a history that deserves its own attention. It's by no means 100% complete, but I figure it's something we can add to as time goes by. Anyone that has any additions or suggestions, feel free to let me know. BLACK GRETCHEN True During the opening montage of an early episode, a split-second clip was added in that showed the final 9 seated at tribal council. 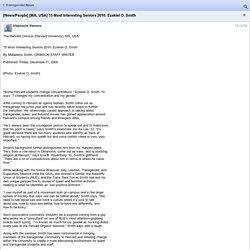 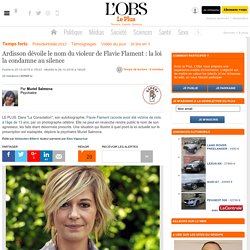 McSweeney’s Internet Tendency: If Women Wrote Men the Way Men Write Women. There is a particular look about a teenage boy that lets you know what kind of man he’ll be. 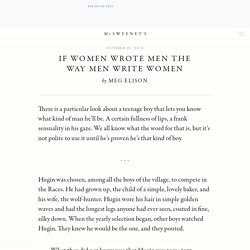 A certain fullness of lips, a frank sensuality in his gaze. We all know what the word for that is, but it’s not polite to use it until he’s proven he’s that kind of boy. Hugin was chosen, among all the boys of the village, to compete in the Races. He had grown up, the child of a simple, lovely baker, and his wife, the wolf-hunter. Hugin wore his hair in simple golden waves and had the longest legs anyone had ever seen, coated in fine, silky down. What they did not know was that Hugin was torn; torn between tall and silent Joina and her younger sister, Kika the Maker of Knives. Mini Metro - Indius. City of Women. “It’s a Man’s Man’s Man’s World” is a song James Brown recorded in a New York City stu­dio in 1966, and, whether you like it or not, you can make the case that he’s right. 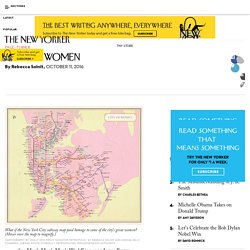 Walking down the city streets, young women get harassed in ways that tell them that this is not their world, their city, their street; that their freedom of movement and association is liable to be undermined at any time; and that a lot of strangers expect obedience and attention from them. “Smile,” a man orders you, and that’s a concise way to say that he owns you; he’s the boss; you do as you’re told; your face is there to serve his life, not express your own. He’s someone; you’re no one. In a subtler way, names perpetuate the gendering of New York City. A horde of dead men with live identities haunt New York City and almost every city in the Western world.

The First Use of 'to Google' on Television? Buffy the Vampire Slayer - Robinson Meyer. Today I learned that, beyond the success Buffy the Vampire Slayer entailed for Joss Whedon—late of Avengers-directing fame—it has a nerdly milestone of its own. The character Xander answers: “She’s 17!” Willow clarifies: “It’s a search engine.” Television history. Remembering Matt Irwin in the right way.

It’s so important that we keep talking about depression, keep telling people’s real stories. The fact is, it’s killing people. School Successfully Replaces Detention With a Mindful Meditation Room. Detention—whether you've experienced it directly or not, you know it's not the ideal place to spend your school day. Long hours spent staring at the clock or doing busy work were anything but motivating. However, for students at Baltimore's Robert W.

Coleman Elementary School, being sent to detention is an opportunity to practice mindfulness and awareness. Misbehaving children are sent to a purple-pillowed space called The Mindful Meditation Room, which allows them to calm down and recenter through breathing exercises and mediation before reentering the classroom. The room was created in partnership with Holistic Life Foundation, Inc. which is a non-profit organization "committed to nurturing the wellness of children and adults in underserved communities. " This Is How You Can Get More from That YouTube Instructional Video. An insistent pattern has quietly taken hold in my household. I will order some consumer product online. The product will arrive. I will open the package, extract the thing from its protective wrappings, and retrieve the instruction manual. Inside the World's Only Surviving Tattoo Shop For Medieval Pilgrims.

The death bloggers. Sergei Polunin dances with his demons to Hozier's Take Me to Church. Osipova and Polunin: backstage with ballet's most explosive couple. The Largest Ever Analysis of Film Dialogue by Gender: 2,000 scripts, 25,000 actors, 4 million lines. Our Favorite Typefaces of 2015 – Typographica. Saviedevantnous. This Harry Potter Wedding Was Pure Magic. The day we discovered our parents were Russian spies. « Le Vide » / Essai de cirque – Dansercanalhistorique. I Got Married Because of the Water Bill. Olympic smiles: How to identify athletes’ nationalities based on their facial expressions.