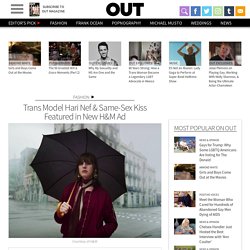 Following the announcement of their partnership with actress and activist Iman for their Kenzo x H&M line, the clothing company released a new ad for their autumn line geared towards the concept of intersectional feminism. The ad features women of color, size, and age being their true kick-ass selves to the tune of a snazzy new cover of Tom Jones’s “She’s A Lady” by the duo Lion Babe. H&M’s new ad included a shot of two women kissing underwater. Trans model Hari Nef, who recently spoke candidly with i-D Magazine about trans activism and mental illness, was also featured in the empowering ad. 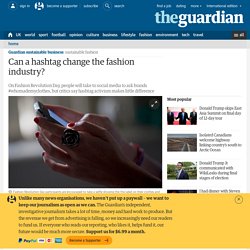 UK 'has never been more addicted to smartphones' Image copyright grinvalds, thinkstock If you've ever woken up in the middle of the night and immediately checked your phone then you're not alone. 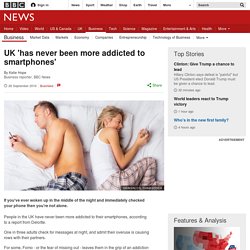 People in the UK have never been more addicted to their smartphones, according to a report from Deloitte. One in three adults check for messages at night, and admit their overuse is causing rows with their partners. Transgender Model Tracey Norman Is Back With Clairol. A familiar face is returning to Clairol’s hair color campaigns — after nearly 40 years away. 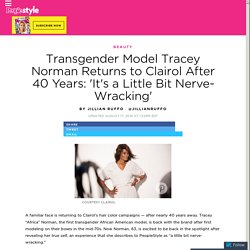 Tracey “Africa” Norman, the first transgender African American model, is back with the brand after first modeling on their boxes in the mid-70s. Now Norman, 63, is excited to be back in the spotlight after revealing her true self, an experience that she describes to PeopleStyle as “a little bit nerve-wracking.” When Norman first posed for Clairol decades ago, she was a fresh and fast-rising new model with a major secret — she was transgender — and she “said a prayer” before every job that it wouldn’t be the day she was found out.

But eventually, that day came. Study finds women's dissatisfaction with their bodies is declining - and we have models like Ashley Graham to thank.

Extra life: retro video game references are all over fashion. While upscale grunge – the trend for current pop stars to wear old band T-shirts – shows no sign of stopping, and neither does the use of Gothic fonts that has been the mainstay of 2016’s merchandise and fashion confluence (from Vetements to The Life Of Pablo and beyond), the cyclical nature of fashion means things move on quickly to a new craze. 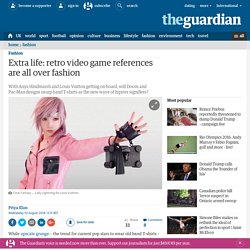 The next one bubbling up is the use of retro computer game references. If old techhas become fetishised (think of Adele’s flip phone in Hello and labels like Pear Shaped using old Nokia imagery), it makes sense that old computer games would come into play. The EU referendum has caused a mental health crisis. In shrinks’ offices across the country, just as in homes, pubs and offices, people are trying to come to terms with the surprise and shock of the Brexit result. 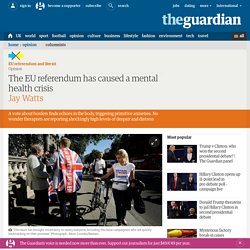 Strangers gather together to talk of how “the world is falling apart”. Many people feel transported into a dystopian Britain that they “do not recognise, cannot understand”. Thousands are hatching plans to leave the country. Social media are full of suddenly violent flaming between former friends. Therapists everywhere are reporting shockingly elevated levels of anxiety and despair, with few patients wishing to talk about anything else. Pokémon Go Is Having A Positive Impact On People's Mental Health, And Here's The Science To Back It Up. 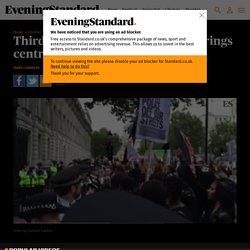 Hundreds of people gathered for the march, the third such event in the capital since the recent US police shootings of black men which sent shockwaves around America. Up to 400 people joined this evening’s surprise march, chanting “no justice, no peace, no racist police.” Traffic was halted as the crowds moved down Oxford Street, before sitting down in Piccadilly Circus. March: Protesters on Oxford Street (Jonathan Birdwell) They then moved on to Trafalgar Square before a loud demonstration outside Downing Street where they chanted at officers: “Hands up, don’t shoot.” Theresa May to become new PM after Tory rival Leadsom withdraws. Theresa May will enter Downing street as Britain’s second female prime minister, a rapid ascent to the premiership that came after her sole remaining challenger withdrew from the leadership race. 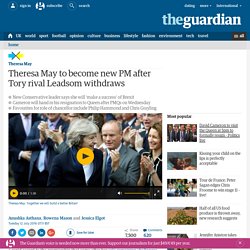