THE SPIRIT OF HERU

True arabs – knowledge of self. It is reported that the Prophet Mohamed (pbuh) said, (In a dream) I saw myself following a herd of black sheep. 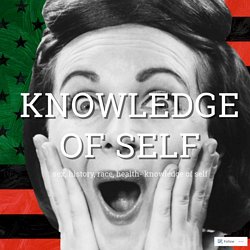 Then a group of white sheep came (and mixed with the black sheep) until they (the white sheep) became so many that the black sheep could no longer be seen in the herd of sheep.” Abu Bakr, the companion of the Prophet (pbuh) and the interpreter of dreams, said, “Oh Messenger of Allah. As for the black sheep, they are the Arabs. They will accept Islam and become many. The Ottoman harem. The image of a harem conjures visions of opulent surroundings filled with beautiful, sensuous women whose sole duty was to entertain an aging yet still lustful sheik or Sultan. 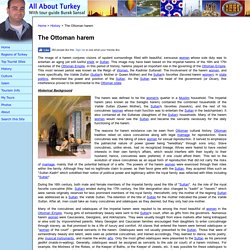 This image may have been based on the imperial harems of the 16th and 17th centuries of the Ottoman Empire. In this period of history, harems played an important role in the governing of the Ottoman Empire. This most renown period was known as the Reign of Women, the Kadinlar Sultanati. The involvement of the harem women, and more specifically, the Valide Sultan (Sultan's Mother or Queen Mother) and the Sultan's favorites (favored harem women), in state politics, diminished the power and position of the Sultan. As the Sultan was the head of the government (or Divan), this interference proved to be detrimental to the Ottoman state. When Arab Women Artists “Revisit The Harem”

Where does tongue-in-cheek parody end and self-exoticization begin? 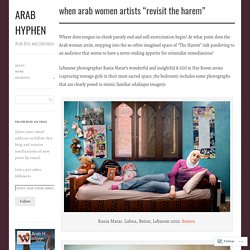 At what point does the Arab woman artist, stepping into the so-often imagined space of “The Harem” risk pandering to an audience that seems to have a never-ending appetite for orientalist remediations? Lebanese photographer Rania Matar’s wonderful and insightful A Girl in Her Room series (capturing teenage girls in their most sacred space, the bedroom) includes some photographs that are clearly posed to mimic familiar odalisque imagery: Rania Matar. Lubna, Beirut, Lebanon 2010. Pluto's Gate – Denizli Merkez, Turkey - Atlas Obscura. The deadly vapors that still waft out of this “gate to hell” were once used in ancient rituals to the gods of the underworld, and still claim the lives of unfortunate birds who get too close. 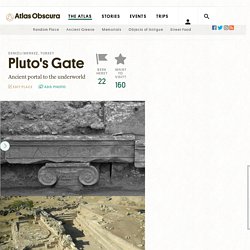 Known as Pluto’s Gate, or Ploutonion in Greek, the archeological site in southwestern Turkey was discovered in 2013 after following the route of a thermal spring. The site matches closely the description of the temple to the underworld that disappeared in the 6th century. Tourists to the portal to the underworld were able to buy small birds or other animals (the sale of which supported the temple) and test out the toxic air that blew out of the mysterious cavern, which was connected to a temple with a pool. Stargate (device) - Wikipedia. A Stargate from Stargate SG-1. 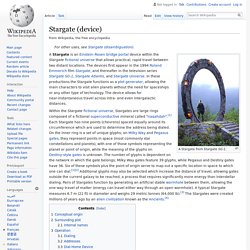 The alien race encountered in the original movie is later developed in SG-1 as the Goa'uld, the dominant evil power in the Milky Way. The leaders of this race, the System Lords, pose as gods and use the stargates to transport slaves between worlds. This has resulted in a large number of planets throughout the galaxy supporting human life, often in civilizations more primitive than Earth. The majority of these civilizations, descended from former Goa'uld slaves, treat the Stargate as a religious relic, often as a source of long-forgotten fear and evil. For most of the run of Stargate SG-1, Earth was under constant threat from the Goa'uld, and is no match for their superior technology. Milky Way - Wikipedia.

Stars and gases at a wide range of distances from the Galactic Center orbit at approximately 220 kilometers per second. 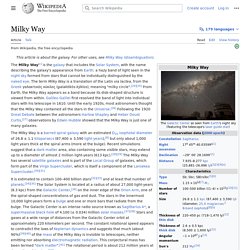 The constant rotation speed contradicts the laws of Keplerian dynamics and suggests that much of the mass of the Milky Way does not emit or absorb electromagnetic radiation. This mass has been termed "dark matter".[36] The rotational period is about 240 million years at the position of the Sun.[18] The Milky Way as a whole is moving at a velocity of approximately 600 km per second with respect to extragalactic frames of reference. Kepler's laws of planetary motion - Wikipedia. In astronomy, Kepler's laws of planetary motion are three scientific laws describing the motion of planets around the Sun. 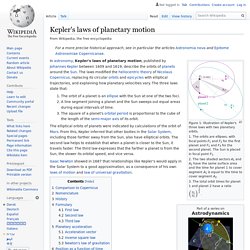 Figure 1: Illustration of Kepler's three laws with two planetary orbits. (1) The orbits are ellipses, with focal points ƒ1 and ƒ2 for the first planet and ƒ1 and ƒ3 for the second planet. The Sun is placed in focal point ƒ1. (2) The two shaded sectors A1 and A2 have the same surface area and the time for planet 1 to cover segment A1 is equal to the time to cover segment A2. (3) The total orbit times for planet 1 and planet 2 have a ratio a13/2 : a23/2.

RACIAL MEMORY 1980. Don’t allow the eye to fool the mind. Where is the best place you’ve ever been to celebrate the New Year? 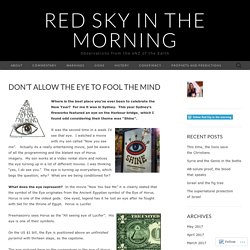 For me it was in Sydney. This year Sydney’s fireworks featured an eye on the Harbour bridge, which I found odd considering their theme was “Shine”. It was the second time in a week I’d see that eye. Live Without Dead Time. 1. 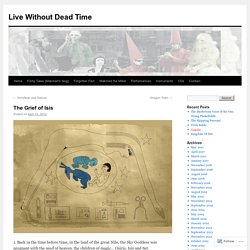 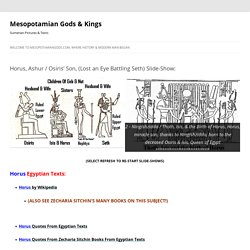 Weight Loss Hypnosis Stop Smoking Hypnotherapy - Tranceformed Perceptions - Why the Eye of Horus? … because it’s all about our perception! The Eye of Horus is amazing. It provides us with the information we need to understand how we perceive the world around us, and even provides a factually accurate replication of where, inside of our physical brain, our perceptions form. Horus is recorded as the ancient Egyptian sky god, and is often depicted as a falcon. His right eye was associated with the sun (Ra) and the symbol represents the markings around the eye of the falcon. Old Testament Cosmology—Paul Seely. I recently read three excellent articles by Paul H. Seely: 1. "The Firmament and the Water Above, Part I: The Meaning of raqia' in Gen 1:6–8. " The Westminster Theological Journal 53 (1991) 227–40 2.

Was the “Expanse” Overhead in Genesis 1 a Solid Dome? The first chapter of Genesis depicts the creation of the earth and its living creatures in six days. Here we focus on the nature of the “firmament” or “expanse” which was created on the second day, in order to separate the primordial waters into upper and lower portions. This has implications for Bible interpretation, in general.

The situation on or before Day 1 (e.g. Genesis 1:1-5) is shown below: This sketch shows the primordial waters, which have an upper surface. Now Available The “EYE SEE TEE” The EYE SEE TEE makes a face using the mystical Eyes and the Ankh (Nkh). From very early times in Egypt the sun and the moon were regarded as the eyes of the great falcon god Horus, though the two eyes eventually became differentiated, with the left eye (the “Eye of Horus”) often being regarded as the symbol of the moon and the right eye (the “Eye of Ra”) being that of the sun.

One of the most prominent myths concerning the moon relates its cycle to the battle between Horus and Seth. During this famous battle over the inheritance of Osiris, Seth steals the (left) eye of Horus, damages it, and divides it into six parts. The Real Secret of the Mysteries. Adinkra symbols this page show a few of the stamp designs used in printing African adinkra textiles. Many of the designs have proverbs. The meaning… Eye of Horus. Back to Home Page or Contents Page or Divination or Index Eye of Horus The Eye of Horus was one of the most common amulets of ancient Egypt. Eye of Horus. Eye of Ra - Wikipedia. The Eye of Horis. Indigenous Cosmic Golden RE (Ray) Order of Melchizedek - DrAlimElBey. THE RETURN OF LIGHT. Trinicenter.com - Dr. Kwame Nantambu - Real Truth about Jesus' Birth.