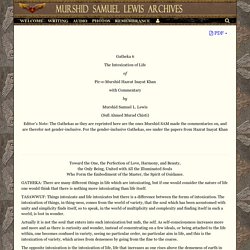 What The September, 2017 Revelation 12 Sign Tells Us. Revelation 12 describes a heavenly sign of a ’woman clothed with the sun’ at the time of Jesus’ birth. 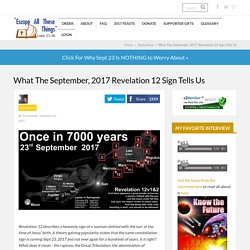 An earlier theory gaining popularity states that the same constellation sign is coming Sept 23, 2017 and not ever again for a hundreds of years. Is it right? What does it mean - the rapture, the Great Tribulation, or abomination of desolation or what? Microsoft Not Liking Chamber of Commerce over Climate Change. Clean Power Published on March 3rd, 2010 | by Tina Casey March 3rd, 2010 by Tina Casey. 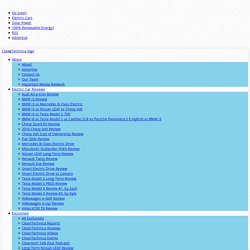 The climate change-denying US Chamber of Commerce is losing the support of companies like Hewlett-Packard (HPE) and Starbucks (SBUX)—and Disney (DIS) and Pepsi (PEP) are being pressured to leave — Quartz. The US Chamber of Commerce, which represents the interests of over 3 million companies and spent $104 million on lobbying in 2016, has been less than willing acknowledge the role that humans, and businesses, play in climate change. 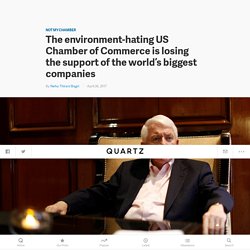 When the Chamber’s representative was asked whether climate change was real and caused by humans in a 2014 Senate hearing, she dodged the question until finally saying that it was “an ongoing discussion.” Following president Donald Trump’s executive actions that would gut the Obama administration’s policies to curb global warming, the chamber’s president, Thomas Donohue, said, “These executive actions are a welcome departure from the previous administration’s strategy of making energy more expensive through costly, job-killing regulations that choked our economy.” Chapter 1: Climate Change and Human Health. For some changes in exposures to risks related to , the future rate of a health impact associated with any given environmental can be estimated by multiplying three values: 1) the rate of the health impact, 2) the expected change in exposure, and 3) the exposure–response function. 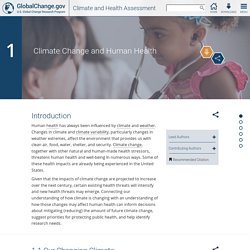 An exposure–response function is an estimate of how the of a health impact changes with changes in exposures, and is related to , one of the three components of . For example, an exposure–response function for extreme heat might be used to quantify the increase in heat-related deaths in a region (the change in health impact) for every 1°F increase in daily ambient temperature (the change in exposure). 372 best images about History on Pinterest. Uk.pinterest. Black Germany. New!! 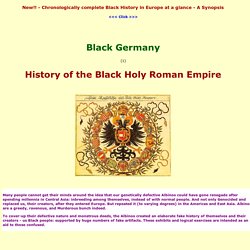 - Chronologically complete Black History in Europe at a glance - A Synopsis <<< Click >>> Emory University - Voyages: The Trans-Atlantic Slave Trade Database. History of the Project From the late 1960s, Herbert S. The Egyptian Rites. Alexander the Great was 'converted' by it.. and spent the rest of his short but eventful life trying to fit his Macedonian heritage into Egypt's magical power. 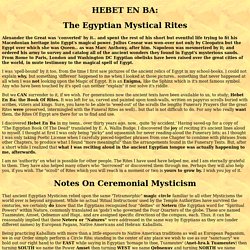 Julius Cesear was won-over not only by Cleopatra but the Egypt over which she was Queen.. as was Marc Anthony, after him. Napoleon was mesmerized by it; and ordered his army to survey and catalog all of the ancient wonders they found in Egypt's mysterious sands. From Rome to Paris, London and Washington DC Egyptian obelisks have been raised over the great cities of the world, in mute testimony to the magical spell of Egypt. Amaterasu. Amaterasu Omikami (‘the great divinity illuminating heaven’) is the sun goddess, the most important deity of the Shinto religion and ruler of Takama no Hara (the High Celestial Plain), the domain of the kami or spirits. 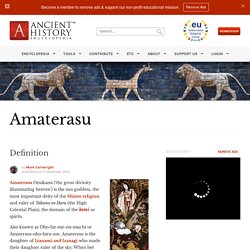 Also known as Oho-hir-me-no-muchi or Amaterasu-oho-hiru-me, Amaterasu is the daughter of Izanami and Izanagi who made their daughter ruler of the sky. When her father Izanagi escaped from his visit to the underworld he had to perform a cleansing ritual in the river Woto and it was then, from the god’s left eye, that Amaterasu was born.

She is also the elder sister of Susanoo (or Susa-no-wo) the storm god. Amaterasu constantly quarrelled with her mischievous younger brother and finally having enough, she exiled him from heaven. Amaterasu & the Cave. Amaterasu: The Universal Sun Goddess. Amaterasu Omikami is undoubtedly the most prominent survival into modern times of the ancient and universal Sun Goddess. 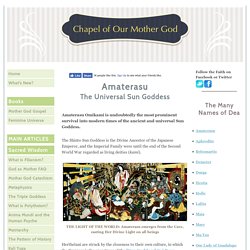 The Shinto Sun Goddess is the Divine Ancestor of the Japanese Emperor, and the Imperial Family were until the end of the Second World War regarded as living deities (kami). THE LIGHT OF THE WORLD: Amaterasu emerges from the Cave, casting Her Divine Light on all beings Herthelani are struck by the closeness to their own culture, in which the Empress is the ancestress of the "Sun Goddess" Sai Raya. Until forced to recant (in the terms of surrender at the end of World War II), the Japanese royal family claimed descent from Amaterasu and were officially considered divine. This is a fascinating, if horrible, continuation of the great theme of patriarchal history. The Japanese Goddess Amaterasu – Shining the Light of Your Beauty. Amaterasu Omikami – “Sacred Goddess Illuminating the Sky” or derived from Amateru meaning “shining in heaven.” 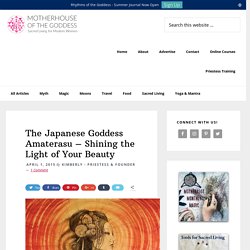 The meaning of her whole name, Amaterasu-ōmikami, is “the great august kami (god) who shines in the heaven”. She is the Goddess embodied as the Sun who rules the Universe and a principal deity of Japanese Shinto. The royal family of Japan is believed to directly descend from this vibrant, life-giving Goddess. She represents fertility and causes the plants to grow that give life to not only humans but to the gods as well. Mirrors of Orion: Star Knowledge of the Ancient World – An Introduction. Egypt is the image of the heavens, and the whole Cosmos dwells here, in this its sanctuary— but the gods will desert the earth and return to heaven abandoning this land that was once the home of spirituality . From the 2nd and 3rd century AD, Hermetica, a dire prophecy that ultimately befell the land of the pharaohs still haunts us today. Alas, we are in an even worse state, when we are forced to ask “What gods?”

Amaterasu Illuminating Heaven. The Order of the White Moon Goddess Gallery Presents A Level I Final Project by Initiate Melita Artemis Moon for The Sacred Three Goddess School (© 2015. All original material in this Project is under copyright protection and is the intellectual property of the author.) Amaterasu (pronounced AH-may-tay-RAH-soo) is the Japanese Sun Goddess and supreme deity of the Shinto faith.

She is the only female supreme deity of any religion or pantheon in the entire world of this day and age. Legacies of the Cross and the Lynching Tree. As a child, I remember worrying about my father when he did not come home from work at the usual time in the evening. My brothers and I would watch anxiously out the window, hoping that the lights from every vehicle would be the lights from his pick-up truck. My mother worried too, but she tried to assure us that “God would protect daddy from any harm that whites could do to him” and that he would arrive home soon.

I wanted to believe that, but I had heard too much about white people killing black people to believe what she said without deep questioning. When my father would finally make it home safely, I would run and jump into his arms, happy as I could be. For that moment, at least, my faith was renewed. Jim Crow South’s lynching of blacks and Christianity: The terror inflicted by whites was considered a religious ritual.

Photo by MPI/Getty Images The cliché is that Americans have a short memory, but since Saturday, a number of us have been arguing over medieval religious wars and whether they have any lessons for today’s violence in the Middle East. Jamelle Bouie is Slate’s chief political correspondent. For those still unaware, this debate comes after President Obama’s comments at the annual National Prayer Breakfast, where—after condemning Islamic radical group ISIS as a “death cult”—he offered a moderating thought. “Lest we get on our high horse and think this is unique to some other place, remember that during the Crusades and the Inquisition, people committed terrible deeds in the name of Christ.

William Blake's Spiritual Journey: Chapter 5:Vala , Hyle, and Skofield. One of the daughters of Albion is an emanation Blake calls Vala (or sometimes Rahab, when she works through religion). The word suggests "veil," the veil of illusion, and "vale," the vale of tears we suffer in the fallen world. Vala is the personification of nature in its fallen state. She is especially all the emotions that swirl up around sexuality: infatuation, jealousy, fear, guilt, love, joy, sadness, hate, and so on. Fruit ID #5.