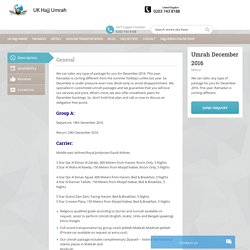 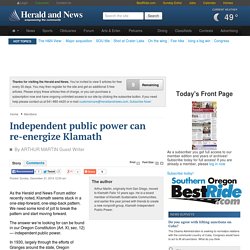 We need some kind of jolt to break the pattern and start moving forward. The answer we’re looking for can be found in our Oregon Constitution (Art. XI, sec. 12) — independent public power. An online service is needed to view this article in its entirety. You need an online service to view this article in its entirety. Login Or, use your linked account: Choose an online service. Need an account? In 1930, largely through the efforts of Granges around the state, Oregon communities won the right to control their own electricity infrastructure by creating People’s Utility Districts (PUDs). PUDs are significantly different from the government-run Municipal Utility District proposed by the City of Klamath Falls.

PUDs are stand-alone, nonprofit electric companies run by energy professionals, with rates and policies set by a community-elected board. . ■ We will pay less for electricity. 7 of the Biggest Reasons America Is Screwed. Our current political situation is unprecedented. 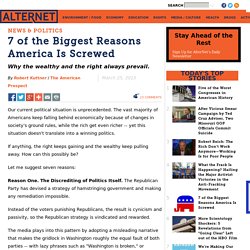 The vast majority of Americans keep falling behind economically because of changes in society's ground rules, while the rich get even richer -- yet this situation doesn't translate into a winning politics. If anything, the right keeps gaining and the wealthy keep pulling away. How can this possibly be? Let me suggest seven reasons: Reason One. Instead of the voters punishing Republicans, the result is cynicism and passivity, so the Republican strategy is vindicated and rewarded. The media plays into this pattern by adopting a misleading narrative that makes the gridlock in Washington roughly the equal fault of both parties -- with lazy phrases such as "Washington is broken," or "politics is broken," or "partisan bickering. " Eminent political scientists such as Jacob Hacker (Off-Center) and Thomas E. Reason Two. The result: working people frustrated with economic backsliding had no party that really championed their interests.

Reason Three. Why a Meaningful Boost for Those at the Bottom Requires Help From the Top. Just about every high-profile politician in the country today says income inequality is a problem. 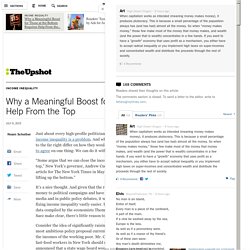 And while those from the center-left to the far right differ on how they would reduce inequality, they tend to agree on one thing: We can do it without affecting the rich. “Some argue that we can close the income gap by pulling down the top,” New York’s governor, Andrew Cuomo, wrote in an Op-Ed article for The New York Times in May. “I believe we should do it by lifting up the bottom.” It’s a nice thought. And given that the rich donate enormous sums of money to political campaigns and have outsize influence in the news media and in public policy debates, it would make the politics of fixing income inequality vastly easier. 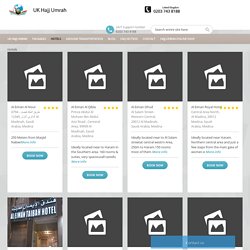 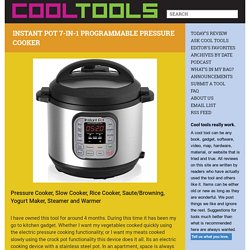 During this time it has been my go to kitchen gadget. Whether I want my vegetables cooked quickly using the electric pressure cooking functionality; or I want my meats cooked slowly using the crock pot functionality this device does it all. Its an electric cooking device with a stainless steel pot. In an apartment, space is always at a premium so having an appliance that can replace a few of my existing appliances is appreciated. I do not find any compromise with the functionality of any options. The sound it makes to verify the lid is closed is a reassuring electronic beep and then a pressurization. The Wirecutter. #ThisIsReal.