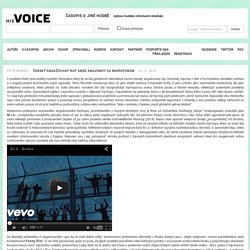 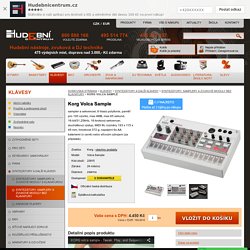 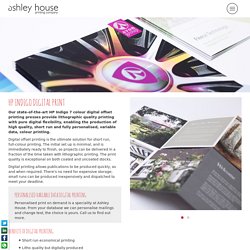 Digital offset printing is the ultimate solution for short run, full-colour printing. The initial set up is minimal, and is immediately ready to finish, so projects can be delivered in a fraction of the time taken with lithographic printing. The print quality is exceptional on both coated and uncoated stocks. Mats Gustafsson / This is From the Mouth - Utech Records. 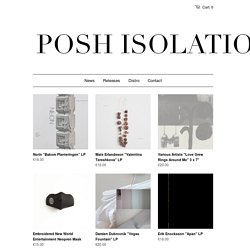 The Ten Teknival Anthems by Maelstrom. Edit your personal settings Newsletter Set up regular updates and information to get the news as it happens or create a weekly digest. 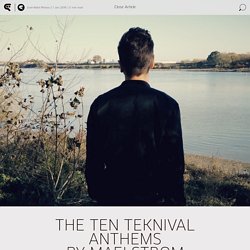 The newsletter will generate content for you based on your personal content settings Email: not set (Change)Subscribe me Design & layout. Split 12" with Open Tomb. Interview: Jeff Mills. Some of the biggest names in techno music (Juan Atkins, AUX 88 and Richie Hawtin) hail from Detroit, but within that circle, Jeff Mills is an outlier. 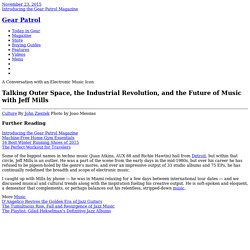 He was a part of the scene from the early days in the mid-1980s, but over his career he has refused to be pigeon-holed by the genre’s mores, and over an impressive output of 33 studio albums and 75 EPs, he has continually redefined the breadth and scope of electronic music. I caught up with Mills by phone — he was in Miami relaxing for a few days between international tour dates — and we discussed musical and cultural trends along with the inspiration fueling his creative output.

Guest House in Prague. What is a typical guest room? 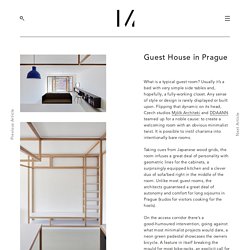 Usually it’s a bed with very simple side tables and, hopefully, a fully-working closet. Any sense of style or design is rarely displayed or built upon. Flipping that dynamic on its head, Czech studios Mjölk Architeki and DDAANN teamed up for a noble cause: to create a welcoming room with an obvious minimalist twist. It is possible to instil charisma into intentionally bare rooms. Taking cues from Japanese wood grids, the room infuses a great deal of personality with geometric lines for the cabinets, a surprisingly equipped kitchen and a clever duo of sofa/bed right in the middle of the room. On the access corridor there’s a good-humoured intervention, going against what most minimalist projects would dare, a neon green pedestal showcases the owners bicycle. To offer a guest the possibility to enjoy a well-though out space, oozing contemporary style and visual lightness, isn’t for everyone. 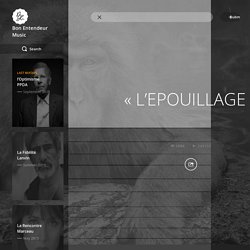 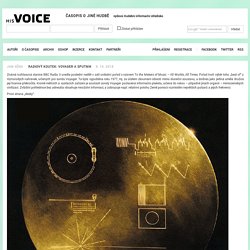 The piano notes in the title track never take center stage: they are mere accents in the background, yet once you heard them you’ll always recognise them. Three of the four tracks are reworked by The Green Kingdom, Christopher Bissonnette and Olan Mill to complete this full album. If this is the prelude, we can definitely look forward to further collaboration work from these two artists! " Ambient Blog. Tiny Tutorial: Sidechain Compression in Qtractor. Danielkorinek's collection. Discovery One Ambient Sound From 2001: A Space Odyssey.

Hailstorm & Maelstrom. Cryo Chamber. Gloria Coates: Cette blanche agonie (1988) Tomiyama. GRAVEYARD ORBIT - DIY indie label from Austin, TX. Nekubi tapes. NEK014: pacific trail. Felt like. Mvnners. One Quarter Descent. SpringBreakTapes. Moldflowers. "Moldflowers" was recorded in parallel with "Gray" (SOUN017) and involves a nearly identical process: cutting loops from found cassettes, deciding which loops fit into the aesthetic, and applying processing. However, the present album focuses primarily on relaxation and new age source material instead of modern classical as was the case with "Gray. " Another primary difference is that nearly all pieces consist of one loop (sometimes with two distinct melodic motifs) instead of the additional loop of static noise heard on "Gray," resulting in a decidedly more melodic experience. In contrast, my intention for this album was to emphasize the passage of time through the application of damage to media, in this case, the cassette format.

As a result, the comforting and meditational focus of the new age music used as source material is brought into conflict with its own mortality. GEOGRAPHIC NORTH. Lobster Theremin. Apothecary Compositions. Muscle and Mind - PoleGroup31. Untitled Tracks. Digital Space/System Meltdown. Amayawin's collection. Spy Films and the "Thrilling Joylessness" of Brutalism. "Like the fella says, in Italy for 30 years under the Borgias they had warfare, terror, murder, and bloodshed, but they produced Michelangelo, Leonardo da Vinci, and the Renaissance.

In Switzerland they had brotherly love - they had 500 years of democracy and peace, and what did that produce? The cuckoo clock. So long Holly. " Paraphrasing Harry Lime's famous quote from the 1949 film The Third Man, British journalist and author Jonathan Meades states: "Necessity is merely the adoptive mother of invention. War is the birth mother. " Add To Collection Save this image to a collection.