To work with the election

Words to know election day and questions to answer.

How to elect a president videos 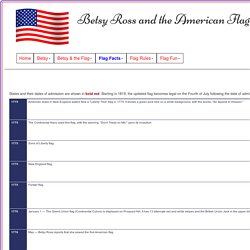 After supporters failed to obtain federal legislation, Illinois, Pennsylvania, and South Dakota became the first States to adopt flag desecration statutes. By 1932, all of the States had adopted flag desecration laws. In general, these State laws outlawed: (i) placing any kind of marking on the flag, whether for commercial, political, or other purposes; (ii) using the flag in any form of advertising; and (iii) publicly mutilating, trampling, defacing, defiling, defying or casting contempt, either by words or by act, upon the flag.