Documentation. The animation mixin supports comma separated lists of values, which allows different transitions for individual properties to be described in a single style rule. 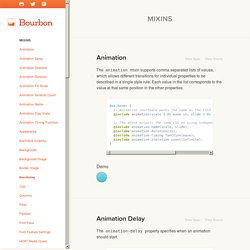 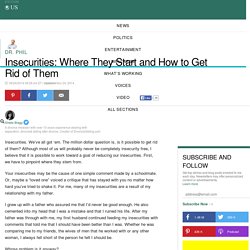 We’ve all got ‘em. The million dollar question is, is it possible to get rid of them? Although most of us will probably never be completely insecurity free, I believe that it is possible to work toward a goal of reducing our insecurities. First, we have to pinpoint where they stem from. How To Become A Conversational Hypnotist: 9 Essential Skills. 5 Ways to Hypnotize Someone During a Conversation. In my previous article How to use words to hypnotize people i said that before you can do hypnosis successfuly you need to first establish a connection with the person you are trying to hypnotize. 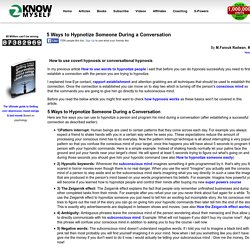 I explained how Eye contact, rapport establishment and attention grabbing are all techniques that should be used to establish this connection. Once the connection is established you can move on to step two which is turning off the person's conscious mind so that the commands you are going to give him go directly to his subconscious mind. Before you read the below article you might first want to check how hypnosis works as these basics won't be covered in this article.