.: La Casa Azul - Museo Frida Kahlo :. Character relationship graphic organizer. Digital immersion creates wave of change in language education SmartBlogs. To instruct or not to instruct has been a source of controversy in the field of applied linguistics since Krashen first introduced his comprehensible input theory in the 1980s. 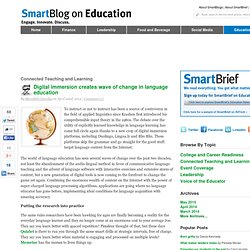 The debate over the utility of explicitly learned knowledge in language learning has come full circle again thanks to a new crop of digital immersion platforms, including Duolingo, Lingua.ly and Bliu Bliu. These platforms skip the grammar and go straight for the good stuff: target language content from the Internet.The world of language education has seen several waves of change over the past two decades, not least the abandonment of the audio-lingual method in favor of communicative language teaching and the advent of language software with interactive exercises and extensive stores of content, but a new generation of digital tools is now coming to the forefront to change the game yet again.

Putting the research into practice Learning from context is key That’s how it works, but try putting it into practice. French and Spanish Earth Day or Environmental Unit Vocabulary, Activities, and Video Clips! Learn Spanish 3.1 - When to Use the Subjunctive? W.E.I.R.D.O.! (part 1) Lectoescritura en español - ejercicios. Lesson Topic/Subject: Past subjunctive. It’s been quite a while since I’ve posted, and I’m feeling quite the urge to begin again! 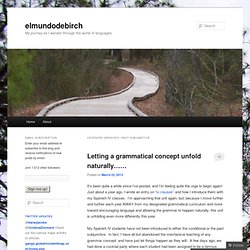 Just about a year ago, I wrote an entry on “si clauses” and how I introduce them with my Spanish IV classes. I’m approaching that unit again, but, because I move further and further each year AWAY from my designated grammatical curriculum and more toward encouraging language and allowing the grammar to happen naturally, this unit is unfolding even more differently this year.

My Spanish IV students have not been introduced to either the conditional or the past subjunctive. In fact, I have all but abandoned the mechanical teaching of any grammar concept, and have just let things happen as they will. A few days ago, we had done a cocktail party where each student had been assigned to be a famous musical artist. I followed the video with a very old article that came from the marvelous Zachary Jones when his site was called Actualidades. (Para las chicas) Si fueras un chico, ¿qué harías? S1.1.5.LP - Profa Baros. Scope and Sequence. Spanish. The Flipped Foreign Language Classroom: RESOURCES. The Flipped Language Classroom RESOURCES Below are resources for exploring the possibilities of the flipped classroom, professional learning networks where educators are discussing blended learning and reverse instruction, and tools for designing your own flipped language classroom! 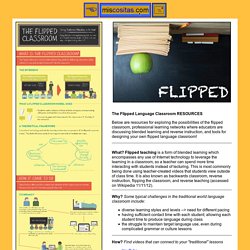 What? Flipped teaching is a form of blended learning which encompasses any use of Internet technology to leverage the learning in a classroom, so a teacher can spend more time interacting with students instead of lecturing. This is most commonly being done using teacher-created videos that students view outside of class time. It is also known as backwards classroom, reverse instruction, flipping the classroom, and reverse teaching (accessed on Wikipedia 11/11/12). Why? How? How? Other Resources BLOG: The Spanish flipped classroomBLOG: What does a good flipped class look like? Tianguis. Tianguis or market day in Ixcateopan de Cuauhtémoc, Guerrero A tianguis is an open air market or bazaar that is traditionally held on certain market days in a town or city neighborhood in Mexico and Central America. 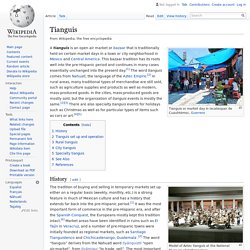 This bazaar tradition has its roots well into the pre-Hispanic period and continues in many cases essentially unchanged into the present day.[1] The word tianguis comes from Nahuatl, the language of the Aztec Empire.[2] In rural areas, many traditional types of merchandise are still sold, such as agriculture supplies and products as well as modern, mass-produced goods. In the cities, mass-produced goods are mostly sold, but the organization of tianguis events is mostly the same.[2][3] There are also specialty tianguis events for holidays such as Christmas as well as for particular types of items such as cars or art.[4][5] History[edit] 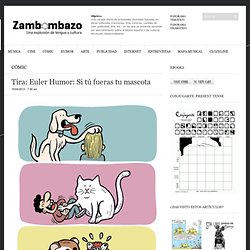 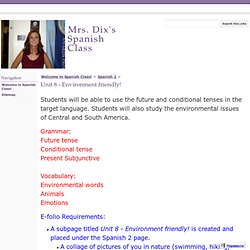