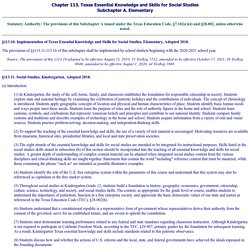 "What is a Leader?" 8 Essential Qualities That Define Great Leadership. Company leaders are facing a crisis. 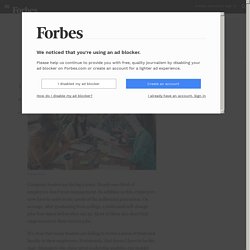 Nearly one-third of employees don’t trust management. In addition to this, employers now have to cater to the needs of the millennial generation. On average, after graduating from college, a millennial will change jobs four times before they are 32. Most of them also don’t feel empowered on their current jobs. It’s clear that many leaders are failing to foster a sense of trust and loyalty in their employees. 1. True enthusiasm for a business, its products, and its mission cannot be faked. Wang says being enthusiastic helps a leader identify existing key problems in his industry. 2.

Whether it’s giving proper credit for accomplishments, acknowledging mistakes, or putting safety and quality first, great leaders exhibit integrity at all times. “When people see evidence that leaders lack integrity, that can be nearly impossible to recover from,” Wang said. Leadership Defined by George Washington. Famous Political Leaders - Famous Leaders, List of World Famous Politicians. More From Political Leaders A political leader, or a politician, can be anyone who has taken up the responsibility of governing a tribe, city, state, region or even an entire nation. 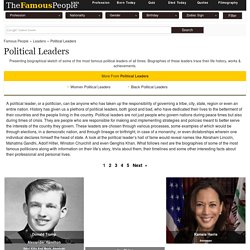 History has given us a plethora of political leaders, both good and bad, who have dedicated their lives to the betterment of their countries and the people living in the country. Political leaders are not just people who govern nations during peace times but also during times of crisis. They are people who are responsible for making and implementing strategies and policies meant to better serve the interests of the country they govern. City Government. City Government Houston has a strong Mayor-Council form of government. 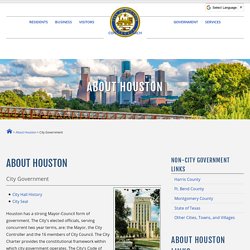 The City's elected officials, serving concurrent two year terms, are: the Mayor, the City Controller and the 16 members of City Council. The City Charter provides the constitutional framework within which city government operates. The City's Code of Ordinances contains the laws of the City. MAYOR The Mayor serves as the Executive Officer of the City. Elected Officials Directory. The Texas State Capitol in 360˚

Make sure and scroll around while our guide talks to us. – mishka1212 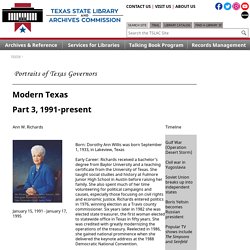