Lennart Ritscher. MeikeKenn Fotografie. Katharina Bohm. Photographer. Creative CookingThe dutch design team and couple Petra Janssen and Edwin Vollebergh, also known as Studio Boot, created a space without walls where they live together, work together, come together with their huge circle of friends, all of them as creative and special as their hosts. 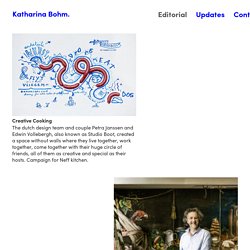 Campaign for Neff kitchen. The kitchen as a stagePreparing a meal is an art similar to putting a theater play on stage. That’s the way Christoph Himmel sees it. He’s not a cook, but an artist. And for him, the perfect dinner is one that runs counter to your expactations. A house of generationsIn the workshop of an old house in Southern Tyrol, the carpenter Jochen Haidacher build an incredible space to cook and live in. BoschRelax. TeatimeThe insurance company Techniker Krankenkasse inspires their members to drink better tea. Techniker KrankenkasseRaspberries, frozen bananas, coconut milk. Blades of beautyThe high art of making traditional steel knives. Chocolate pear cakeAll you need to know. Stephanie Pfaender. Home-news- 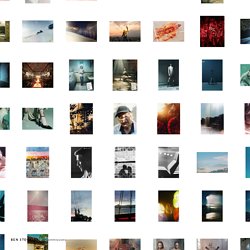 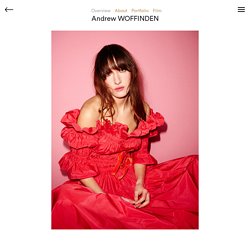 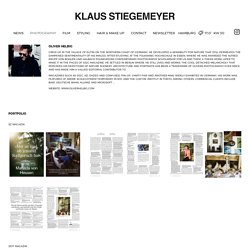 He developed a sensibility for nature that still permeates the dampened sentimentality of his images. After studying at the Folkwang Hochschule in Essen, where he was awarded the Alfred Krupp von Bohlen und Halbach Foundations contemporary photography scholarship for Us and Them, a thesis work later to make it in the pages of 032c Magazine, he settled in Berlin where he still lives and works. The cool, detached melancholy that pervades his depictions of nature scenery, architecture and portraits has been a trademark of Olivers photography ever since and has made him a valued editorial contributor to Magazines such as 032c, AD, Dazed and Confused, Pin-Up, Vanity Fair and Another Man. Widely exhibited in Germany, his work was featured at Andre Schlechtriem Temporary in NYC and the Goethe Institut in Tokyo, among others. Website: www.oliverhelbig.com. 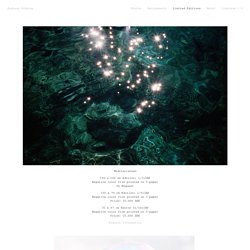 Jörg Brüggemann. Machajin Beach, South Korea, June 2012 The ZEIT Magazin publication of my project Visit Korea on tourism at the border between South and North Korea has been shortlisted for the Henri-Nannen-Preis 2014. 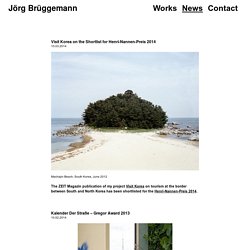 Door to the Railway Tracks, Bremen, Germany, May 2013 The Kalender der Straße including one of my photos from Hemmstraße has won an honorable mention at the Gregor Award 2013 in the photo category. Read more about the calendar on slanted.de. Desert Thar, Rajasthan, India, December 2006 On Wednesday, the 12th of February at 19.30 the group exhibition Hijacked Volume 2 – Australia / Germany will open at the vhs-photogalerie in Stuttgart. SONJA TOBiAS FoTOGrAFIE. Peter Rigaud – Lifestyle. Sorin Morar. 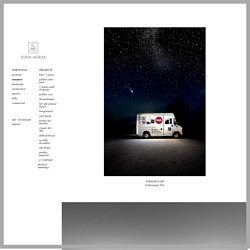 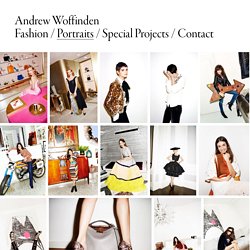