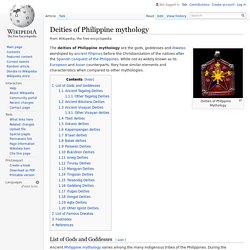 During the pre-Spanish era, some tribes believed in a single supreme being who created the world and everything in it, along with lesser deities. Others chose to worship a multitude of trees as an act of animism. Below are some of the gods and goddesses of the various ancient Philippine tribes: Ancient Tagalog Deities[edit] This section includes the deities of the Ancient Tagalogs from a certain pantheon story. Moon Goddess Compendium. The Witch’s Daughter(Frederick Stuart Church, 1881) The Moon Goddess and her soft glow in the night sky has been equated with power for thousands of years. 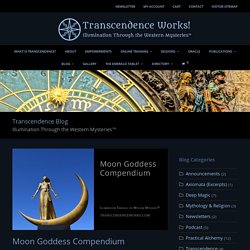 Her rulership of many aspects of magic and the lunar powers within theurgy (initiatory magic) practices, along with her worship, has been a recurrent theme for as long as history has been recorded; her legends are painted on ancient walls and carved into rock the world over. Here is gathered the lore of the Western Moon Goddess in her many forms, myths and incarnations. Ancient cultures across all geographical parts of the world honored The Moon Goddess, and many societies celebrated multiple. Utopias on Puget Sound 1885 1915: Charles Pie Lewarne: Trade Paperback: 9780295974446: Powell's Books. Owls in Mythology & Culture - The Owl Pages. Introduction Throughout history and across many cultures, people have regarded Owls with fascination and awe. 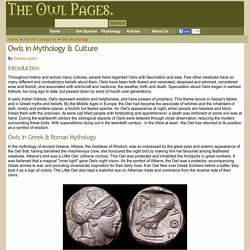 Punk Films: An Essential List. San Francisco Quotes. 'Careful now. 'We're dealing here with a myth. 'This city is a point upon a map of fog; 'Lemuria in a city unknown. 'Like us, 'It doesn't quite exist.' " Ambrose Bierce, San Francisco journalist,poet, and novelist of the early 1900's. 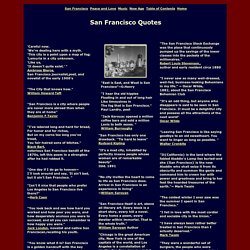 New wave hit of the 80s: all the best new wave songs. As mentioned on the New Wave Music page, the term is hard to pin down and covers a wide range of artists from the period spanning the late 70s and on into the 80s. 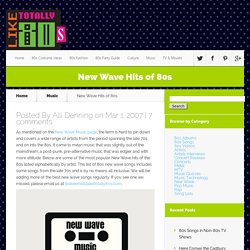 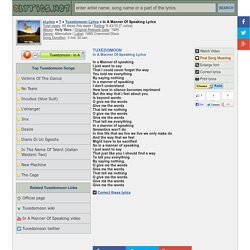 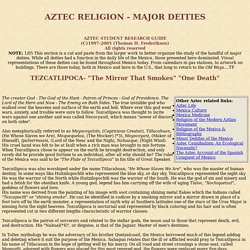 Frederiksen) All rights reserved NOTE: 1/05 This section is a cut and paste from the larger work to better organize the study of the handful of major deities. 12 N Pauite. The Fury Of Guitars And Sopranos Poem by Anne Sexton - Poem Hunter. This singing is a kind of dying, a kind of birth, a votive candle.

I have a dream-mother who sings with her guitar, nursing the bedroom with a moonlight and beautiful olives. A flute came too, joining the five strings, a God finger over the holes. I knew a beautiful woman once who sang with her fingertips and her eyes were brown like small birds. Briar Rose (Sleeping Beauty) Poem by Anne Sexton - Poem Hunter. Considera girl who keeps slipping off, arms limp as old carrots, into the hypnotist's trance, into a spirit worldspeaking with the gift of tongues.She is stuck in the time machine, suddenly two years old sucking her thumb, as inward as a snail, learning to talk again.She's on a voyage.She is swimming further and further back, up like a salmon, struggling into her mother's pocketbook.Little doll child, come here to Papa.Sit on my knee.I have kisses for the back of your neck.A penny for your thoughts, Princess.I will hunt them like an emerald.

The king ordered every spinning wheelexterminated and exorcised.Briar Rose grew to be a goddessand each night the kingbit the hem of her gownto keep her safe.He fastened the moon upwith a safety pinto give her perpetual lightHe forced every male in the courtto scour his tongue with Bab-olest they poison the air she dwelt in.Thus she dwelt in his odor.Rank as honeysuckle. Error 403. Mysteries of Native American Myth and Religion - Gary R. Varner. Boom: A Journal of California. By William J. 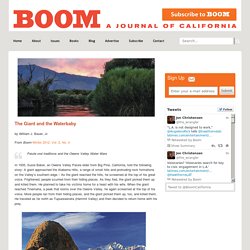 Water-babies are said to inhabit springs and sometimes ponds or streams. Water babies usually take the form of beautiful human infants (although in some tribes they have fish tails, or appear as reptilian beings that merely make cries resembling human babies.) Punctuating_Titles_chart.pdf. Bird behaviour - synonyms and related words. The Cat Heads Golden Gate Park 1987. Past Perfect. The past perfect is a verb tense which is used to show that an action took place once or many times before another point in the past.

Read on for detailed descriptions, examples, and present perfect exercises. Past Perfect Forms The past perfect is formed using had + past participle. Amazon. Xochiquetzal and the Lunar Cult of Central Mexico. Aztec Religion - Introduction Aztecs of Mexico History. Chirps, whistles, clicks: Do any animals have a true ‘language’? A colony of Brazilian free-tailed bats in College Station, Tex. Males establish territories within the aggregations and use song to defend territories and attract females. (Kirsten Bohn) From ultrasonic bat chirps to eerie whale songs, the animal kingdom is a noisy place. While some sounds might have meaning — typically something like “I'm a male, aren't I great?” — no other creatures have a true language except for us.

A new study on animal calls has found that the patterns of barks, whistles, and clicks from seven different species appear to be more complex than previously thought. In fact, five species including the killer whale and free-tailed bat had communication behaviors that were definitively more language-like than random. While the most complicated mathematical models come closer to our own speech patterns, the simple models — called Markov processes — are more random and have been historically thought to fit animal calls.

Irish-English (Hiberno-English) terms, phrases, and expressions. Wings of Desire - Movie Quotes - Rotten Tomatoes. Janet Fitch's Blog. Verbs for animal sounds - Written Sound. Bush Bees, beekeeping terminology, glossary, dictionary. Great Novels and Word Count. Word count is one of those things new writers worry about but deny worrying about because we’re not supposed to be worrying about it. According to Wikipedia’s entry on word count, the typical word count of a novel is at least 80,000 words.