Frankenstein 3e. Victor Frankenstein (2015) en Streaming HD VOSTFR Gratuit Complet. Frankenstein webquest. Mary Wollstonecraft Shelley. Mary Wollstonecraft Shelley (1797-1851), English author wrote the Gothic horror story Frankenstein or; The Modern Prometheus (1818); “I am alone and miserable; man will not associate with me; but one as deformed and horrible as myself would not deny herself to me. My companion must be of the same species and have the same defects. This being you must create.” --Ch. 16 Started as a ghost story and inspired by a conversation Shelley had overheard between her husband Percy Bysshe Shelly and Lord George Gordon Byron talking about galvanism, it soon became one of the first best selling works by a female author. The Gothic movement evolved from Romanticism, delving deeper into profound philosophical questions like the quest of man to achieve perfection, and through a character even at first so disturbing as the scientifically created Creature we ultimately see all of humanity’s moral struggles.

In 1822, Shelley suffered a miscarriage which almost took her life. Biography written by C.D. What is Science Fiction? The Gothic. Today, the word Gothic primarily describes a style of European architecture which flourished from the twelfth through the sixteenth centuries, though the word seems originally to have referred to any non-classical (Greek or Roman) architecture. 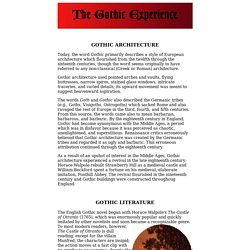 Frankenstein Science. LONDON — The name of Frankenstein should not be lightly invoked in the context of science. 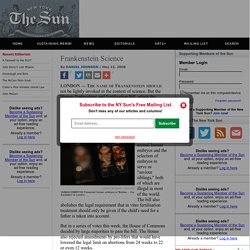 But the Human Embryology and Fertilisation Bill, which the British Parliament has been debating this week, really does deserve the accusation of "Frankenstein science" that has been levelled against it — most notably by the Archbishop of St. Andrews in Scotland, Cardinal Keith O'Brien. The bill permits the creation of hybrid animal-human embryos and the selection of embryos to serve as "saviour siblings," both of which are illegal in most of the world. The bill also abolishes the legal requirement that in vitro fertilisation treatment should only be given if the child's need for a father is taken into account. 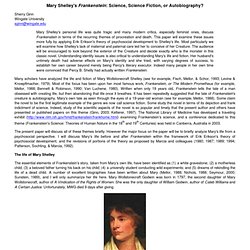 Most of the focus has been upon her most famous work, Frankenstein, or The Modern Prometheus (for example, Mellor, 1988; Bennett & Robinson, 1990; Van Luchene, 1980). Written when only 19 years old, Frankenstein tells the tale of a man obsessed with creating life, but then abandoning that life once it breathes. It has been repeatedly suggested that the tale of Frankenstein's creature is autobiography, Mary's own tale as seen through the eyes of a 19-year-old woman (see for example, Mellor, 1988). Galvanism. In medicine, galvanism refers to any form of medical treatment involving the application of pulses of electric current to body tissues provoking the contraction muscles that are stimulated by the electric current. 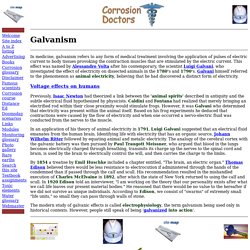 This effect was named by Alessandro Volta after his contemporary, the scientist Luigi Galvani, who investigated the effect of electricity on dissected animals in the 1780's and 1790's. Galvani himself referred to the phenomenon as animal electricity, believing that he had discovered a distinct form of electricity. Voltage effects on humans Previously, Isaac Newton had theorized a link between the 'animal spirits' described in antiquity and the subtle electrical fluid hypothesized by physicists.

Caldini and Fontana had realized that merely bringing an electrified rod within their close proximity would stimulate frogs. In an application of his theory of animal electricity in 1791, Luigi Galvani suggested that an electrical fluid emanates from the human brain. Prometheus - Myth Encyclopedia - mythology, Greek, god, story, names, famous, animal, war, world, Roman. Prometheus, one of the Titans in Greek mythology, was the god of fire. 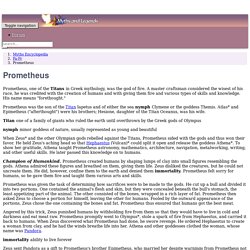 A master craftsman considered the wisest of his race, he was credited with the creation of humans and with giving them fire and various types of skills and knowledge. The Prometheus myth » Frankenstein Study Guide from Crossref-it.info. In addition to the biblical account of the Creation, Adam and Eve and the Fall, the Greek myth of Prometheus also lies behind the text. 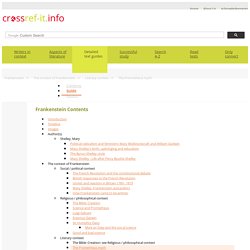 The myth says that: Zeus, the supreme god of the Greeks (known to the Romans as Jupiter) asked Prometheus to create humanity from mud and water Prometheus (whose name means ‘forethought') became a great benefactor to mankind, teaching them architecture, astronomy, navigation, medicine and a number of other useful skills Prometheus later played a trick on Zeus, who retaliated by withholding the gift of fire from mankind. But Prometheus defied Zeus and stole fire from heaven to bring to earth. Frankenstein Notes summary. The free Frankenstein notes include comprehensive information and analysis to help you understand the book. 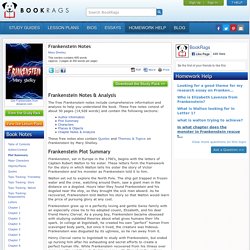 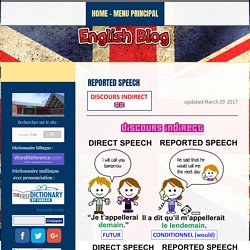 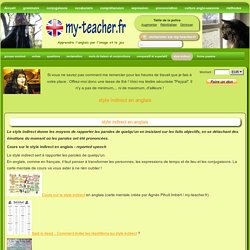 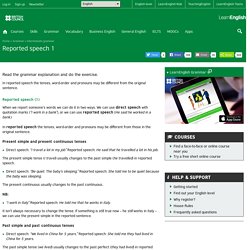