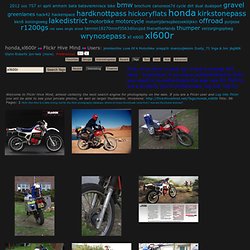 All thumbnail images come directly from Flickr, none are stored on Flickr Hive Mind. These photos are bound by the copyright and license of their owners, the thumbnail links take to you to the photos (as well as their copyright and license details) within Flickr. Because some other search engines (Google, etc.) index parts of Flickr Hive Mind, you may have been led here from one of them. Welcome to Flickr Hive Mind, almost certainly the best search engine for photography on the web. Honda xl600 microfiches. 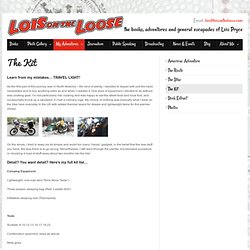 As the first part of this journey was in North America – the land of plenty, I decided to depart with just the basic necessities and to buy anything extra as and when I needed it. One area of equipment I elected to do without was cooking gear. I’m not particularly into cooking and was happy to eat the street food and local fruit, and occasionally knock up a sandwich if I had a culinary urge. My choice of clothing was basically what I wear on the bike here everyday in the UK with added thermal layers for Alaska and lightweight items for the warmer climes. On the whole, I tried to keep my kit simple and avoid too many ‘handy’ gadgets, in the belief that the less stuff you have, the less there is to go wrong. 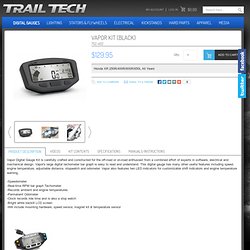 Vapor's large digital tachometer bar graph is easy to read and understand. This digital gauge has many other useful features including speed, engine temperature, adjustable distance, stopwatch and odometer. Vapor also features two LED indicators for customizable shift indicators and engine temperature warning. Xr650r vs xr650l vs xl600r - XR600/650. The XL600R engine is hard to beat, but it is not just the engine, it is the induction system. 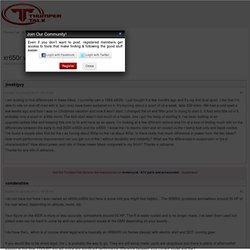 The dual carb setup allows for smooth power down low and up high. You can ride the same gear slower than any other XRR/XRL without it surging. It is also has the highest HP of all the RFVC engines, stock. Owners Workshop Manual. Motorcycle Luggage, Motorcycle Protection, Handguards & Accessories - TwistedThrottle.com. DR650 and XR650L Adventure Modifications. Gearheadz Televising the Paris Dakar rally spawned European desire for replicas of the Enduro motorcycles used. 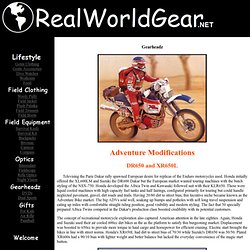 Honda initially offered the XL600LM and Suzuki the DR600 Dakar but the European market wanted touring machines with the butch styling of the NSX-750. Honda developed the Africa Twin and Kawasaki followed suit with their KLR650. These were liquid cooled machines with high capacity fuel tanks and half fairings, configured primarily for touring but could handle neglected pavement, gravel, dirt roads and trails. Having 20/80 dirt to street bias, this lucrative niche became known as the Adventure Bike market. The concept of recreational motorcycle exploration also captured American attention in the late eighties. Honda's history of durability and quality earned favored status when it entered the Dual Sport niche. 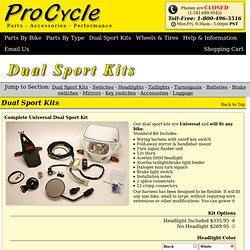 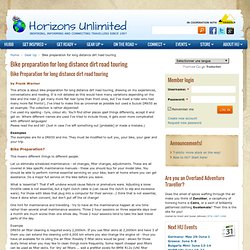 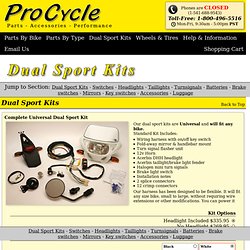 This bag straps on to dirt bikes and dual sport motorcycles, no passenger pegs required! The Coyote Saddlebag is the choice for hardcore off-road expeditions. Carry gear for multi-day trips — and still work the entire saddle. Rides on rear fender and/or tail rack. A whole list of NEW FEATURES! New Baja Designs LED light question... sparkies, I need your help!! The XL600 thread. The mighty and worthy XL600R. 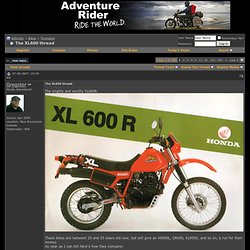