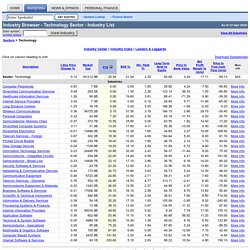 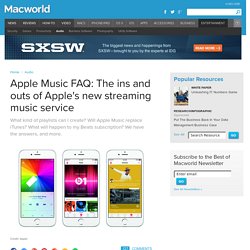 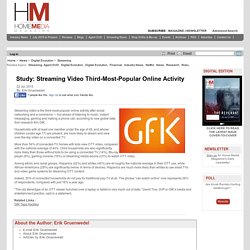 Households with at least one member under the age of 49, and whose children (under age 17) are present, are more likely to stream and view over-the-top video on a connected TV. More than 54% of connected-TV homes with kids view OTT video, compared with the national average of 40%. Child households are also significantly more likely than those without kids to be using a connected TV (14%), Blu-ray player (8%), gaming console (18%) or streaming media device (23%) to watch OTT video. Among ethnic and racial groups, Hispanics (42%) and whites (40%) are at roughly the national average in their OTT use, while African-Americans (29%) are significantly below. Streaming Video Now Accounts for 28% of All TV Watching – Subscription News from Subscription Insider. A recent study by Gfk MRI shows that 28% of TV viewing is now done via streaming video, says Broadcasting & Cable. 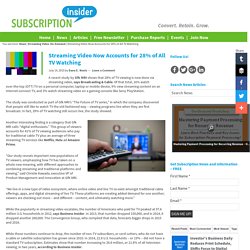 Of that total, 16% watch over-the-top (OTT) TV on a personal computer, laptop or mobile device, 9% view streaming content on an Internet-connect TV, and 3% watch streaming video on a gaming console like Sony PlayStation. The study was conducted as part of Gfk MRI’s “The Future of TV series,” in which the company discovered that people still like to watch TV the old-fashioned way – viewing programs live when they are first broadcast. In fact, 39% of TV watching still occurs live, the study showed. Another interesting finding is a category that Gfk MRI calls “digital enthusiasts.” This group of viewers accounts for 41% of TV viewing audiences who pay for traditional cable TV plus an average of three streaming TV services like Netflix, Hulu ad Amazon Prime. 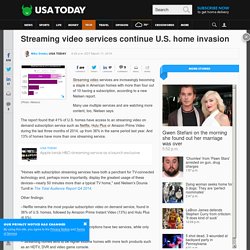 Many use multiple services and are watching more content, too, Nielsen says. The report found that 41% of U.S. homes have access to an streaming video on demand subscription service such as Netflix, Hulu Plus or Amazon Prime Video during the last three months of 2014, up from 36% in the same period last year. And 13% of homes have more than one streaming service. "Homes with subscription streaming services have both a penchant for TV-connected technology and, perhaps more importantly, display the greatest usage of these devices—nearly 50 minutes more than a typical TV home," said Nielsen's Dounia Turrill in The Total Audience Report Q4 2014. Seven in 10 US Internet Users Watch OTT Video. This year, 181.0 million people in the US will watch video via an app or website that provides streaming content over the internet and bypasses traditional distribution, according to eMarketer’s first-ever forecast of over-the-top (OTT) video viewership. 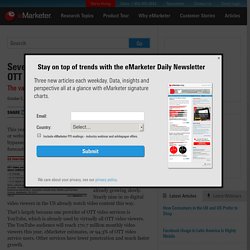 The forecast includes viewers of services like Hulu, Netflix and Youtube, and estimates that at this point, the population is already growing slowly. Nearly nine in 10 digital video viewers in the US already watch video content this way. Forbes Welcome. Thanks for coming to Forbes. 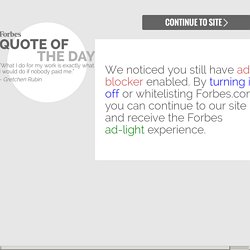 Please turn off your ad blocker in order to continue. How Would You Use All 27 New Platforms Available For Direct (aka DIY/DIWO) Distribution? UPDATED 8/31 730A (Now 30 Platforms & Services!) 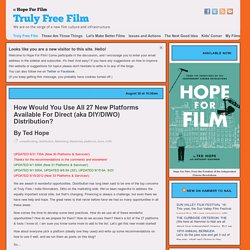 Thanks for the recommendations in the comments and elsewhere! UPDATED 9/1 630A (Now 31 Platforms & Services!) UPDATED 9/1 830A, UPDATED 9/8 8A (32!) , UPDATED 9/15 6A, 9/23UPDATED 5/15/2012 (Now 33 Platforms & Services!) Documentary Filmmakers Tap New Distribution Models To Reach Audiences In The Age Of Netflix. If a viewer this week wanted to watch “This Changes Everything,” a new documentary on climate change, she could visit a theater, watch it from home on Apple iTunes or attend a small screening with a local community group. 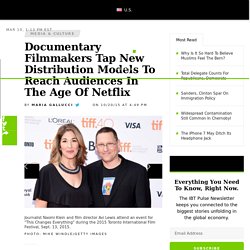 The ability to choose all at once marks a significant departure for the documentary film industry, which has traditionally favored a slower progression, from film festivals to the box office and, eventually, to home viewing. As was widely reported Friday, Netflix is threatening to upend the traditional release window for theatrical films.

The video-streaming giant premiered its new movie “Beasts of No Nation” in theaters and on-demand at the same time, much to the chagrin of multiplex owners who refused to screen the movie out of protest. But Netflix isn’t alone in experimenting with new ways of getting movies in front of audiences. What’s an Aggregator & Why Do You Need One to Get On iTunes & Beyond? Handling the digital release of your film yourself? 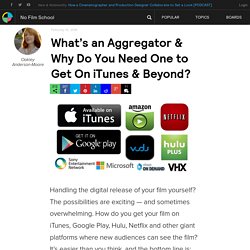 The possibilities are exciting — and sometimes overwhelming.

Stockpot. Luxury Branding Below the Radar. For nearly a decade marketers have been talking about the rise of “inconspicuous consumption”: elite consumers’ growing affinity for discreet rather than traditionally branded luxuries. Giana Eckhardt, a professor of marketing at Royal Holloway, University of London, watched with interest as the trend developed in Europe and the United States. But it took a 2012 sabbatical in China to convince her that this was a global phenomenon to which she—and every chief marketing officer in the luxury sector—should devote full attention. “China was supposed to be the land of conspicuousness, but all of a sudden people were making fun of overt wealth and even taking the labels off their clothes,” Eckhardt recalls.

To find out why, and what companies could do in response, she and two colleagues reviewed the research on the trend and investigated consumer behavior in markets around the world.

Banks Ranked by Total Assets. Creativity and art. ISMM. FAB. Brand architecture. Features. NewsCred Partners With Flite to Help Brands Become Publishers. With the brands-as-publishers movement well under way, new partnerships are popping up to help marketers engage audiences and allow publishers to spread their content further across the Web. Today, NewsCred, a content licensing and syndication platform, is joining the ranks of recent content partnerships to pair with the display ad platform Flite to bring real-time news content to brands everywhere.

If you've spent time on the Internet browsing for news, there's a decent chance you've run into some content syndicated by NewsCred. Boasting over 750 publishers, the platform has agreements to license content from blue chip publications like The Economist and Forbes as well as Reuters and the AP. Yet, NewsCred, which started out looking to connect publishers to other publishers, has found significant growth over the past year from brands looking to get into the content game. Now Fortune is Creating Content for Brands.

Why GE, Target, And Credit Suisse Are Creating Content. On top of their multi-million dollar advertising budgets, huge companies are now diving into an arena previously dominated by traditional media. They're producing videos, releasing interviews with top executives, and providing unique looks inside their organization on their own specialized websites. It's a way to present a carefully crafted message to consumers, and change the way traditional media interacts with companies. Content marketing overall has become at least a $16.6 billion business , and these sites are taking a growing share. We spoke to Alexander Jutkowitz, the managing partner partner of Group SJR , a digital firm which helps run content sites for GE , Credit Suisse , Target , and Barneys about why companies are doing it.