How to Conduct a Focus Group. 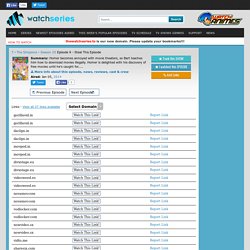 Providers, File sharing, Piracy. TV's First Responders ditch their DVR time-shifting so they can live-tweet in real time. From the moment it premiered, Showtime's high-stakes, wildly ambitious spy thriller "Homeland" was not so much discussed as it was anointed. 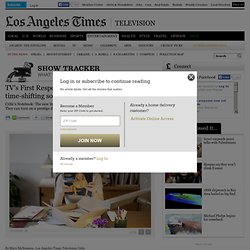 It was the first drama to both embody post-9/11 anxiety and serve as a master class in acting, a narrative high-wire act told from two distinct viewpoints in which the cost of war was endlessly calculated. Two years later, "Homeland" has become a social media pinata, the subject of often outraged recaps, blogs and essays that gleefully harp on perceived flaws and inconsistencies.

Last year the love affair between the two leads, Carrie (Claire Danes) and Brody (Damian Lewis), kept recappers and critics in perpetual churn while previous praise for Brody's daughter Dana did such a 180 that Dana became fodder for a "Saturday Night Live" skit. This season, a revelation at the end of the third episode twisted more than the story line. 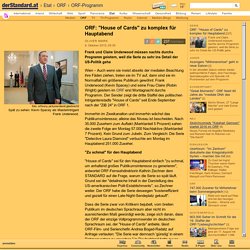 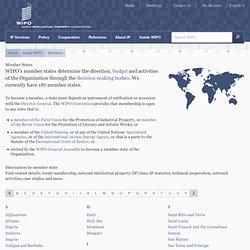 We currently have 187 member states. To become a member, a state must deposit an instrument of ratification or accession with the Director General. The WIPO Convention provides that membership is open to any state that is: a member of the Paris Union for the Protection of Industrial Property, or member of the Berne Union for the Protection of Literary and Artistic Works; or a member of the United Nations, or of any of the United Nations' Specialized Agencies, or of the International Atomic Energy Agency, or that is a party to the Statute of the International Court of Justice; or invited by the WIPO General Assembly to become a member state of the Organization. 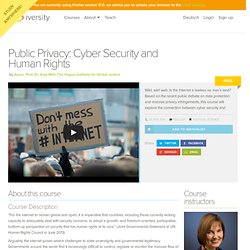 (Joint Governmental Statement at UN Human Rights Council in June 2013) Arguably, the internet poses severe challenges to state sovereignty and governmental legitimacy. Governments around the world find it increasingly difficult to control, regulate or monitor the massive flow of data within the cyber-world and uphold human rights and fundamental freedoms at the same time. Since the former NSA contractor, Edward Snowden, released a variety of confidential documents we all know of PRISM, TEMPORA and other programs and their massive privacy infringements.