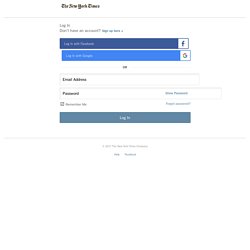 Sign up here » Facebook Google. The Scala Programming Language. Written By: Martin Odersky A Scalable language Scala is an acronym for “Scalable Language”. 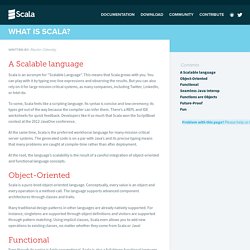 This means that Scala grows with you. You can play with it by typing one-line expressions and observing the results. Play-scala-ebean/HomeController.scala at master · patrick-melo/play-scala-ebean. Et voilà pourquoi l’allemand met le verbe à la fin - Le Temps. Simon Sinek: How great leaders inspire action. 3Blue1Brown. Meet Our Team. Daniel Kahneman. Early years I was born in Tel Aviv, in what is now Israel, in 1934, while my mother was visiting her extended family there; our regular domicile was in Paris. 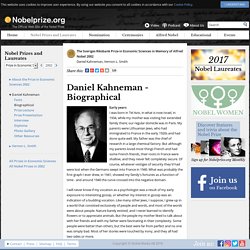 My parents were Lithuanian Jews, who had immigrated to France in the early 1920s and had done quite well. My father was the chief of research in a large chemical factory. Des accidents de la route pas si accidentels, par Matthieu Grossetête (Le Monde diplomatique, août 2016) Fast Pot-Stickers Recipe. Build a chat bot in ten minutes with Watson - IBM Watson. We recently released the Watson Conversation service to make the difficult task of automatically understanding and responding to customers as simple as possible. 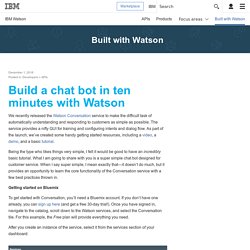 The service provides a nifty GUI for training and configuring intents and dialog flow. As part of the launch, we’ve created some handy getting started resources, including a video, a demo, and a basic tutorial. Pearltrees Extension.