How it Works. Your Life, the Role Playing Game. 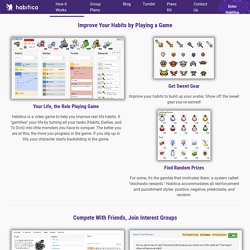 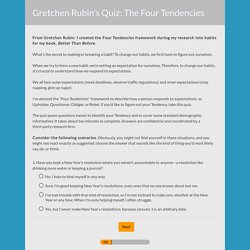 From Gretchen Rubin: I created the Four Tendencies framework during my research into habits for my book, Better Than Before. What’s the secret to making or breaking a habit? The Achievement Habit. 66 días bastan para cambiar un hábito. Cambiar de hábitos está al alcance de todos. 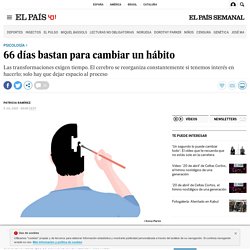 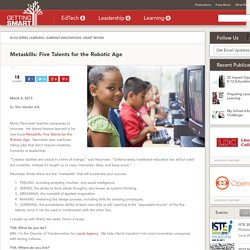 He shared lessons learned in his new book Metaskills: Five Talents for the Robotic Age. Neumeier sees machines taking jobs that don’t require creativity, humanity or leadership. “Creative abilities are critical in a time of change,” says Neumeier. “Unfortunately, traditional education has all but ruled out creativity. Instead it’s taught us to copy, memorize, obey, and keep score.” Beeminder. How to Build Self-Discipline in 4 Easy Steps. Harry S. 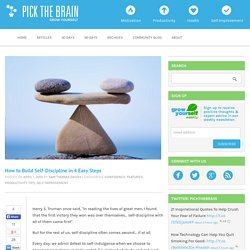 Truman once said, “In reading the lives of great men, I found that the first victory they won was over themselves… self-discipline with all of them came first”. But for the rest of us, self-discipline often comes second… if at all. Every day, we admit defeat to self-indulgence when we choose to snooze over waking up early, watch T.V. instead of study and eat junk food when we should exercise. There’s no doubt about it: if you want to achieve your goals, be it lose 14 pounds, write a best-selling children’s book, start a non-profit or enroll on an online class, you need to build self-discipline. But self-discipline isn’t something we should be afraid of and contrary to popular belief, it isn’t that difficult to build… 24 Free Apps To Help You Change Your Habits. I have a lot of things I want to accomplish in the upcoming year. 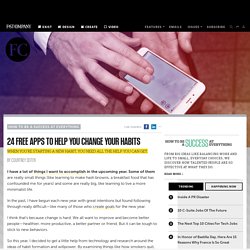 Some of them are really small things (like learning to make hash browns, a breakfast food that has confounded me for years) and some are really big, like learning to live a more minimalist life. In the past, I have begun each new year with great intentions but found following through really difficult—like many of those who create goals for the new year. I think that’s because change is hard. How to Build Self-Discipline in 4 Easy Steps. BJ Fogg’s 5 Secrets of Behavior Change. Startup2Startup has been on a roll lately with great events and this week was no exception. 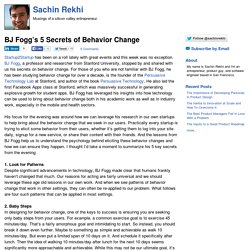 BJ Fogg, a professor and researcher from Stanford University, stopped by and shared with us his secrets on behavior change. For those of you who are not familiar with BJ Fogg, he has been studying behavior change for over a decade, is the founder of the Persuasive Technology Lab at Stanford, and author of the book Persuasive Technology. He also led the first Facebook Apps class at Stanford, which was massively successful in generating explosive growth for student apps. BJ Fogg has leveraged his insights into how technology can be used to bring about behavior change both in his academic work as well as in industry work, especially in the mobile and health sectors. 3 Tiny Habits with Dr. BJ Fogg. Productividad, GTD y Coaching. Marshall Goldsmith Library. Este blog está dirigido para todas las personas que buscan hacer cambios en sus HÁBITOS para mejorar su salud. 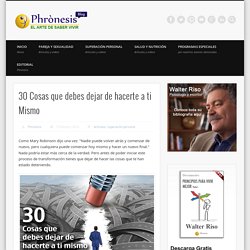 " Nada podría estar más cerca de la verdad. The Ten Habits of Passionate People. Men’s natures are alike; it is their habits that separate them. 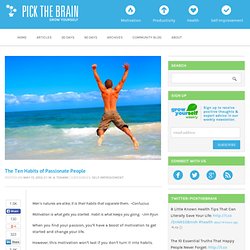 ~Confucius Motivation is what gets you started. Habit is what keeps you going. Small, sweet gestures make the most difference on a daily basis. 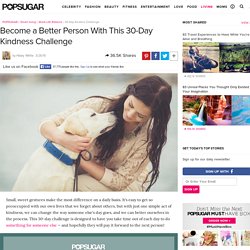 It's easy to get so preoccupied with our own lives that we forget about others, but with just one simple act of kindness, we can change the way someone else's day goes, and we can better ourselves in the process. This 30-day challenge is designed to have you take time out of each day to do something for someone else — and hopefully they will pay it forward to the next person! We are what we repeatedly do. Excellence, then, is not an act, but a habit. – Aristotle Your daily activities create your future. If you want a positive looking future, you have to plan to apply good habits in your every day life. I know it’s not necessarily a walk in the park to develop wise and desirable habits, but with a strong determination and the drive to reach your goals, you can weather life storms. You can actually make these storms as stepping stones. Check the habits of successful people that distinguish them from the unsuccessful people.

Featured photo credit: Habits of Unsucessful People Vs. Set a goal for yourself. How Habits Work: An Illustration. How Habits Work: An Illustration If you are a fan of the book, “The Power of Habit” by Charles Duhigg then you will like the following illustrations. The 3 R's of Habit Change: How To Start New Habits That Actually Stick. Tips for Breaking Bad Habits and Developing Good Habits. Most of life is habitual. You do the same things you did yesterday, the day before and every day for the last month. It’s estimated that out of every 11,000 signals we receive from our senses, our brain only consciously processes 40.

Habits, good or bad, make you who you are. The key is controlling them.