On The Road Through China – iGNANT.de. With a background in history and psychology, Canadian landscape photographer Luke Gram travels the world to capture the physical environment of each nation, while also portraying the local culture. 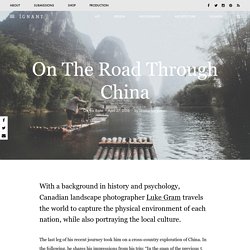 The last leg of his recent journey took him on a cross-country exploration of China. In the following, he shares his impressions from his trip: “In the span of the previous 5 months I had covered 21 different countries, immersing myself in the European, Arabic, and Asian world. Coming to China, I was relatively desensitized to the emotional discoveries that one finds when they travel. I had seen the Burning Ghats of India, stood amongst the prayers in Jerusalem, rode motorbikes in the Sahara. I truthfully wasn’t expecting China to shock and enthrall me as much as it eventually did. Arriving in Guilin, our sensory systems went into overdrive. After a quick overnight pit stop we caught a bus down to Yangshuo. Cina, le case ormai sono alveari. Worldwide Photography #19: Beijing. By marcos333 Thu, 05/19/2011 - 10:32 Worldwide Photography is a series of posts where every week we're going to show a city or location around the globe bringing the coolest photography samples of it. 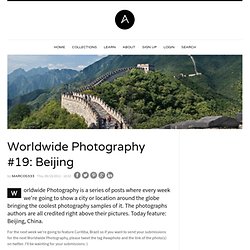 The photographs authors are all credited right above their pictures. Today feature: Beijing, China. For the next week we're going to feature Curitiba, Brazil so if you want to send your submissions for the next Worldwide Photography, please tweet the tag #wwphoto and the link of the photo(s) on twitter. I'll be wainting for your submissions :) eewolff Earth Hour Global cerdsp eduiturri JackVersloot D200-Paul Jim429 Eduardo Sentchordi CATIC-TEDer KonradS skootie yohanes budiyanto. 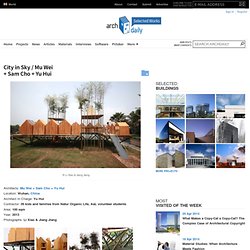 This kids’ workshop is organized by Natur Organic Life, 36 children and their parents participated in the 3-month workshop at weekend. “City In Sky” is an experimental project. In other words, we’re trying to use such kind of project to explore the boundary of architecture, when we are 30 years old. It’s dubious to define “City In Sky” as a house or building. 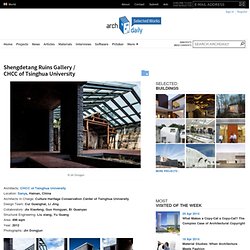 Dating back to year 20, during the reign of Shaoxing in the Song Dynasty, when the famous patriotic Prime Minister Huquan inscribed for the mansion, Shengdetang has a history of nearly 850 years. After repeated destruction and reconstruction, only the north part of the main hall and the newly renovated north penthouse still remain. The two open architecture and the ancient ruins together create a square courtyard. Anatomy of a Chinese City. In cities around the globe, change happens almost instantly. 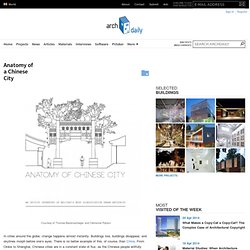 Buildings rise, buildings disappear, and skylines morph before one’s eyes. There is no better example of this, of course, than China. From Ordos to Shanghai, Chinese cities are in a constant state of flux, as the Chinese people willfully abandon signs of the past and embrace the new. Of course, it’s one thing to know this fact; it’s quite another to witness it firsthand, to experience this urgent impetus to demolish and demolish in order to build, build, build, and build. In the face of such large-scale, exponential urban development, it’s easy to feel powerless to suggest another path. Hanging Temple. Coordinates: The Hanging Temple History[edit] According to the history of Shangshen Mountain, construction of the original temple was conducted by only one man, a monk named Liao Ran (了然). 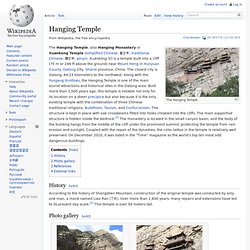 Over more than 1,600 years, many repairs and extensions have led to its present day scale.[2] This temple is over 50 meters tall. Photo gallery[edit] References[edit] External links[edit] 创盟国际 ARCHI-UNION. 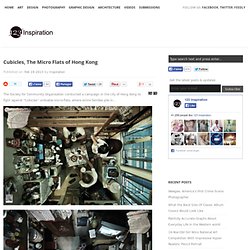