iPad in the classroom 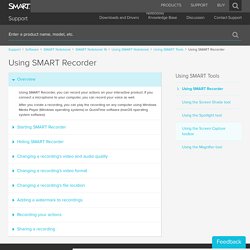 Note This procedure may vary depending on your version of Windows operating system and your system preferences. Important. Apple - Macbook - Airplay - Apple TV - firewall port findings. Symptoms Just in case some one else may share a similar experience. 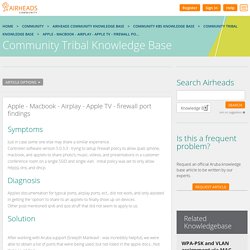 Controller software version 5.0.3.3 - trying to setup firewall policy to allow ipad, iphone, macbook, and appletv to share photo's, music, videos, and presentations in a customer conference room on a single SSID and single vlan. initial policy was set to only allow http(s), dns, and dhcp. Diagnosis Apples documentation for typical ports, airplay ports, ect., did not work, and only assisted in getting the 'option' to share to an appletv to finally show up on devices. Other post mentioned ipv6 and qos struff that did not seem to apply to us. Solution After working with Aruba support (Sreejith Mankiavil - was incredibly helpful), we were able to obtain a list of ports that were being used, but not listed in the apple docs...Not that I could find. 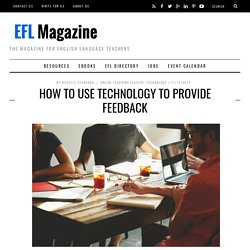 I first came across it in 2000 while at the BETT conference in London and at the time it simply amazed me. I knew immediately that it was going to be a game changer in terms of teaching and learning and I wasn’t wrong. The technology allows you to record the screen of your own computer as if you have a video camera pointing at it. It also records your voice allowing you to make videos where you talk over whatever you are showing on your video screen. Screen capture and feedback In 2006 I came up with an idea for using screen capture software in a new way. Tangible advantages The advantages of this approach are pretty obvious, particularly for online teachers.

In this example above, I have provided feedback to a student on their written work in the target language. Media interest in the idea Versatile Help videos. iPads in the Classroom. Managing a Classroom Set of iPads. Skip to main content Create interactive lessons using any digital content including wikis with our free sister product TES Teach. 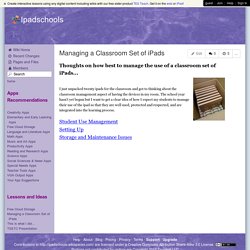