Neryl. Live simply in a complicated world. V&A Home Page. Design Inspiration. Planet Stencil Library.: May 2011. Crown Paint and the Royal College of Art embarked on an exciting and unique collaboration to design the Crown Jewels – modern, stylish and inspired stencils for the home. 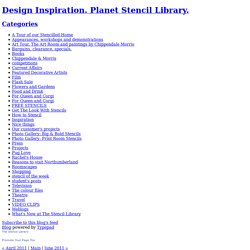 A brief was given to second year textile and fashion students at the RCA to create a decorative stencil for use in the home as a DIY ‘interior design’ tool - to be painted directly onto surfaces within the home using Crown paints. From edgy and contemporary wall art through to more traditional motifs - the results were eclectic, inspired and stunning. Northumberland partnership The Stencil Library was chosen to cut and sell the winning designs on behalf of Crown Paint. Helen Morris from the Stencil Library helped with the brief and showed some of the students how to stencil. 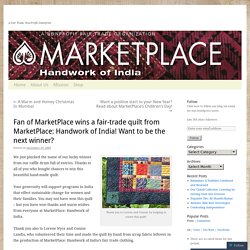 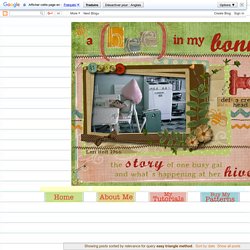 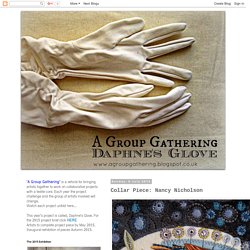 Based in Kent, Nancy works predominantly in paper and textiles using her own designs to produce stitch kits, 3d 'interactive stationary' and one-off hand & machine stitched pieces. Nancy comes from a dynasty of artists with a rich textile bent. In brief, her Father, Roger Nicholson, was a professor of fine art texiles at the Royal College of Art and her Mother, Joan Nicholson, was involved in the Needlework Development Scheme in the 1950's (you may even be familiar with Joan's work for Golden Hands magazine in the 1960s & 70s?). Both parents were involved with the 1951 Festival of Britain and between them produced a huge volume of work from paintings to wallpaper patterns. Be*mused. My first effort Five or six years ago when Anna Maria Horner's book, Seams to Me, came out, there was a flurry of interest in one particular project in the book, the Pincushion Caddy. 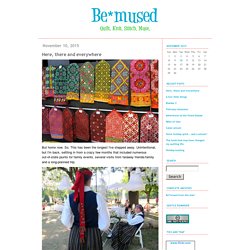 It was popping up on many blogger 'want to make' lists but enthusiasm waned as some reported back that the pattern was nearly impossible to assemble. I was one of those who was ready to take the plunge, despite my general disdain for such projects because the thing was so darn cute ~ and looked like such a handy sewing aide. At some point, however, I backed away from the idea since I already had abandoned several such projects midway. Fast forward to several weeks ago. Handmade by bachud. Журавлик. Dorte Rasmussen.Denmark is dortebirgitte on Pinterest. Studio 180 Design Certified Instructor. The tune “Back in the Saddle Again” is playing in my head as I stare into the Shultz & Dooley mirror hanging over my sewing machine. 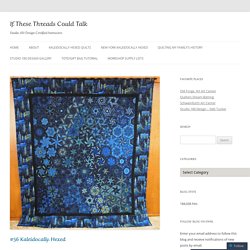 I’m getting ready to work on the Wicked Witch Panel below. I’m a Wizard of Oz fan! This is my first project in the new house. The panel measures 34″x42″. I decided to add Lemoyne Star cornerstones and stripped borders. I know I have blogged about the Rapid Fire Lemoyne Star Ruler before but thought I would reiterate some tips. Below I have cut 2 background strips and two star strips. Stitch the strips as shown. Quilting is a Pressing Matter!!! When pressing strip A, the seam gets pressed toward the background strip. Place Strip B right up on the table, then place strip A on top, right sides together. Now we are going to establish a 45 degree angle by placing the edge of the Rapid Fire Lemoyne Star ruler on the stitched seam line and then bump up another cutting ruler against the angled edge. 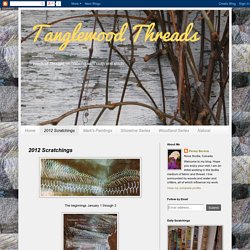 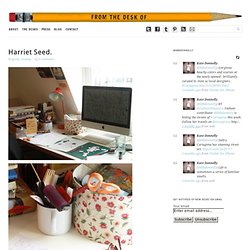 The studio is the spare bedroom of our house in Brighton, England. It’s about 10 minutes walk from the beach which is a brilliant place to clear your head and let ideas come to you. Heart/h: all done (C365:191) Interiors.Inspiration.Colour.Trend.Travel.Life.Food.

Musings of a textile itinerant.