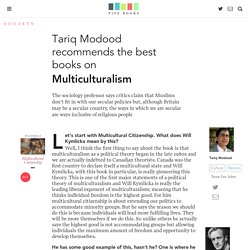 He has some good example of this, hasn’t he? Yes, exactly so. Your next choice is Bhikhu Parekh’s Rethinking Multiculturalism: Cultural Diversity and Political Theory. Your next book is Jonathan Sacks’s The Home We Build Together: Recreating Society. . Penguin Books. Books. Robert winter bloody foreigners. Books I would like. STREET ARTISTS: THE COMPLETE GUIDE. Inconvenient People: Lunacy, Liberty and the Mad-Doctors in Victorian England: Amazon.co.uk: Sarah Wise: 9780099541868: Books. Empire: What Ruling the World Did to the British: Amazon.co.uk: Jeremy Paxman: 9780670919598: Books. "Anyone who has grown up or grown old in Britain since the Second World War has done so in an atmosphere of irresistible decline to the point where now Britain's imperial history is no more than the faint smell of mothballs in a long-unopened wardrobe. 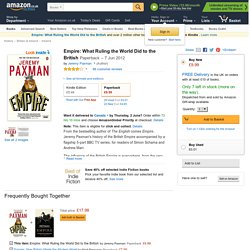 Its evidence is all around us, but who cares? " - from EMPIRE: WHAT RULING THE WORLD DID TO THE BRITISH "When India became independent in August 1947, the Empire lost four out of five of its citizens and freedom beckoned for all the others: Without India, the Empire was no more than a sounding gong. " - from EMPIRE: WHAT RULING THE WORLD DID TO THE BRITISH I acquired a fondness for England early. Growing up in my demographic - white, upper-middle class - in Southern California in the 1950s, it's not surprising that I was exposed to the tales of Robin Hood, King Arthur, and Sherlock Holmes by parents who loved to read. Regarding the Pain of Others: Amazon.co.uk: Susan Sontag: 9780141012377: Books. Is a small book, well written, and in depth how we look at painful images from photojournalists, she analyzed our reaction to mass media, and how we receive bad news about war, even how we look at religious paintings. 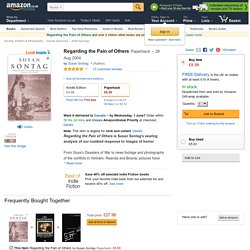 The reader needs some life experience, to live in between ex soldiers, to listen to their memories, and then to look around and compare, to look at their misfortune, now, now when they aged, to observe their handicap movements which limits their daily live, and observe if it has been done enough for them, to help them with their struggle. A simpler example is; just think how heavily we rely on Social Services in UK, and wonder why? Amazon.co. Review 'This is social science that matters.' Pierre Bourdieu 'This is a book I have been waiting for for a long time. 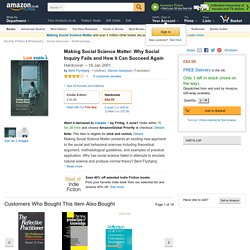 It opens up entirely new perspectives for social science by showing us that abandoning the aspiration to be like natural science is the beginning of wisdom about what we can and ought to be doing instead. It is a landmark book that deserves the widest possible reading and discussion.' 'This brilliant contextualization of social inquiry, hinging on both Aristotle and Foucault, gives new meaning to the concept of praxis. '… suggestive and well written'. 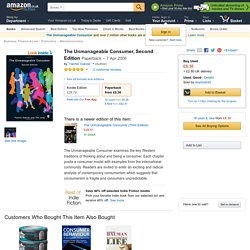 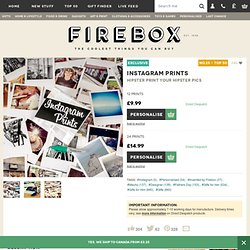 Instagram Prints, of course! Well, that’s what happens when we’re involved anyway. Because thanks to your friendly neighbourhood Firebox team, you can now print all of your Instagram photos in the style of retro Polaroids. That’s right – actual printed copies of your Instagram photographs. Remember when we used to print photographs? Choose either a set of 12 or 24 of your favourite Instagram pics and we’ll print them for you in just a few days. Just hit the Buy button or click here to give it a try! So the next time you’re in the pub and reminiscing about parties, holidays, or celebrations long gone, forget whipping out your mobile phone.