A project of peace, painted across 50 buildings. Fiche élève .pdf. Craft placement 2021. Guide rapport de stage ou mini memoire. Moodle. Competition: No Waste Challenge. The No Waste Challenge presented by What Design Can Do and the IKEA Foundation is now open for submissions! 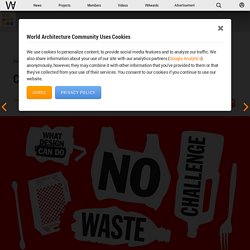 This global design competition focuses on addressing the enormous impact of waste and consumerism on climate change. We are looking for radical new ideas and design-driven solutions to reduce waste and rethink our entire consumption and production cycle. Submit your proposals by 1 April 2021 and join us in accelerating the transition towards a just and circular society. To get started, learn more about the scope of the challenge, or check out the three design briefs available to participants. January 2021, What Design Can is launching the No Waste Challenge, our third climate action challenge in partnership with the IKEA Foundation.

The climate emergency is not the only crisis upon us at the moment. What Design Can Do invites you to become a partner or participant in this new, urgent climate action programme that aims to protect and restore ecosystems. Categories Award Package.

Lessons abstract. 5 Lessons from 8 Episodes of Abstract: Art Of Design. Abstract: The Art of Design. So spoke the streaming giant Netflix as it made a selection of its documentary series available for free on YouTube during the coronavirus pandemic. 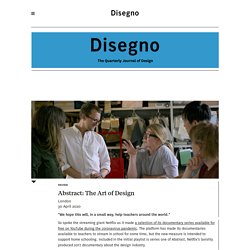 The platform has made its documentaries available to teachers to stream in school for some time, but the new measure is intended to support home schooling. Included in the initial playlist is series one of Abstract, Netflix's lavishly produced 2017 documentary about the design industry. Netflix’s Abstract: The 3 Must-See Episodes. If you hadn’t heard yet, Netflix recently released a series of eight 40-minute documentaries entitled Abstract: The Art of Design. 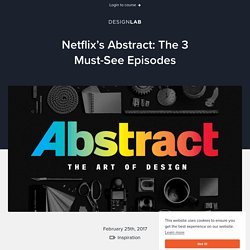 The series has divided critical opinion. Some have praised a show that has brought the creative worlds of eight leading designers into the view of a mainstream audience. Others have criticised the show for lacking a critical angle, for focusing too much on the personalities rather the work, and for perpetuating an unhelpful myth about design: namely that it is primarily about aesthetics (“art”) rather than problem-solving. Abstract is best thought of as profiles of 8 different designers. What we learn about those designers’ professions, we learn by hearing their perspective — and in episodes where the perspective presented is quite limited, the viewer does feel that lack of insight. 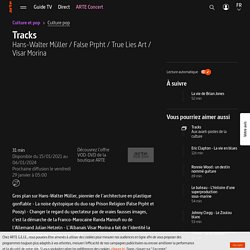 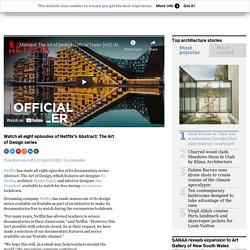 Streaming company Netflix has made season one of its design series available on Youtube as part of an initiative to make its documentaries free to watch during the coronavirus lockdown. "For many years, Netflix has allowed teachers to screen documentaries in their classrooms," said Netflix. "However, this isn't possible with schools closed. So at their request, we have made a selection of our documentary features and series available on our Youtube channel. " "We hope this will, in a small way, help teachers around the world," the streaming company continued. The series follows eight leading designers operating in different industries. Season one was released in 2017, with season two following in 2019 – this series is not yet available on Youtube. 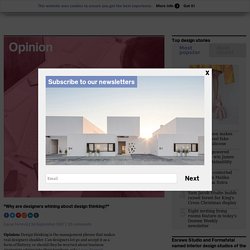 Can designers let go and accept it as a form of flattery, or should they be worried about business strategists edging into their territory, asks Lucas Verweij. In a recent article posted to a LinkedIn group, the experienced British interior designer and writer Anthony Sully ignited a stormy debate about design thinking. "It's a fraud," he wrote. "It has been invented as a ball of smoke for theoreticians to play with. It requires no training and allows it to have a credence which it doesn't deserve. " In just a few months, his statement has collected more than 1,200 comments about a subject that is seen by many as zeitgesty but meaningless, but by others as a revolutionary approach to problem solving.

Roxane. REVUE DE PRESSE ANGLAIS ok. Commercials. Love at first sight. Contest. Your first source for architecture, design & art news. Five chicken coops around the world. We've rounded up five coops where chickens rule the roost, from a wooden hut in Turkey to Kengo Kuma's black pavilion at Casa Wabi. House of Chickens by SO? Istanbul-based studio SO? Built this chicken coop raised on stilts with oak plywood, oxidised metal panels and a corrugated metal roof. It is in Turkey at Palanga farm, which is run by artist Kutluğ Ataman, and features a modular design so additional units can be added later if needed.

Find out more about House of Chickens › Casa Wabi Coop by Kengo Kuma and Associates This blackened-wood structure was designed by Kengo Kuma in Oaxaca, Mexico to provide eggs for the artist retreat and cultural centre Casa Wabi. Timber boards are interlocked in a grid, creating pathways for air and sunlight while also forming nooks for chickens to rest. Ideas about Architecture. Design d’Espace. Broadcasting Architecture Worldwide. Youtube. A project of peace, painted across 50 buildings.