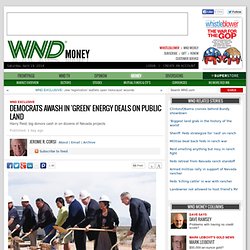 Harry Reid at ground-breaking ceremony for First Solar’s Moapa Southern Paiute Solar Project, March 21 (Nevada Business) NEW YORK – In the wake of the Bundy Ranch standoff, Nevada’s public energy utility confirmed it has so many renewable-energy projects in the works that it has no need for the $5 billion solar-power project with the Chinese government and ENN Group that was withdrawn last year. Fay Andersen, spokeswoman for NV Energy, told WND the state currently has 39 producing renewable energy projects, with an additional project under construction and another in the development phase. “Nevada has one of the highest Renewable Portfolio Standards in the country, determined as a percent of retail energy sales, and requiring the company to achieve 25 percent of its power from renewable sources by 2025,” she explained to WND.

Senate Majority Leader Harry Reid of Nevada had lobbied heavily for the company’s business, even traveling to China. Mountain Pass rare earth mine. Satellite image of the Mountain Pass mine and vicinity, 2011. 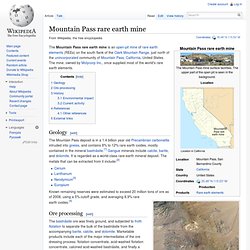 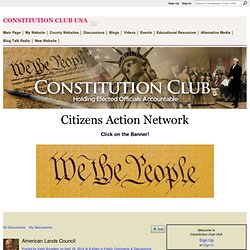 #bundyranch: More Lessons Learned From A Reader. I have been thinking about the Bundy situation and the outpouring of support from Americans from all walks of life and in all forms. 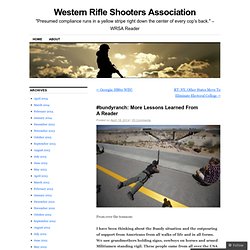 We saw grandmothers holding signs, cowboys on horses and armed Militiamen standing vigil. These people came from all over the USA with one common focus and goal, to express the sentiment stated by Emiliano Zapata when he said, “It is better to die on your feet than to live on your knees.” Western lawmakers strategize on taking control of federal lands. April 18, 2014: Rancher Cliven Bundy speaks at a protest camp near Bunkerville, Nevada.AP Lawmakers from Western states said Friday that the time has come for them to take control of federal lands within their borders and suggested the standoff this month between a Nevada rancher and the federal government was a problem waiting to happen. 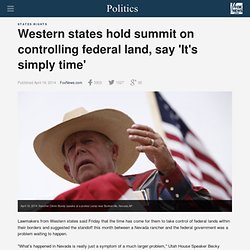 "What’s happened in Nevada is really just a symptom of a much larger problem," Utah House Speaker Becky Lockhart, a Republican, told The Salt Lake Tribune. The lawmakers -- more than 50 of them from nine Western states -- made their proclamations at the Legislative Summit on the Transfer for Public Lands, in Utah, which was scheduled before this month’s standoff between Nevada rancher Cliven Bundy and the Bureau of Land Management. The agency rounded up hundreds of Bundy's cattle, saying he hasn't paid more than $1 million in grazing fees he owes for trespassing on federal lands since the 1990s. "It’s simply time," said Utah state Rep. Utah GOP Sen. Millions March Against Monsanto! Cattle-trespass-impacts-page-001.jpg (1275×1650) The document is titled “cattle trespass impacts,” and directly stat...

Waste Watch. Put Pressure On Subway To Remove Dangerous Chemicals From Their Bread. One year ago, in November 2012, GMO Inside starting calling on consumers to put pressure on General Mills to make Cheerios without GMOs due to concerns over the health and environmental impacts of GMOs. 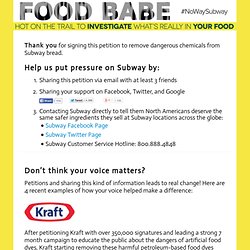 Cheerios are a top selling cereal in the U.S. and often one of the first solid foods fed to children. As soon as the campaign launched, tens of thousands of consumers started flooding Cheerios’ Facebook page with concerned comments regarding GMOs in Cheerios and used an app put out by Cheerios to spell out anti-GMO messages in the Cheerios font. In October 2013, GMO Inside issued a real corporate responsibility report for General Mills, and called on consumers to email and call the General Mills to get GMOs out of Cheerios. GMO Inside also put out a video highlighting the GMOs in Cheerios that was watched by over 200,000 viewers. Over 25,000 people took part in the email actions and calls to the company. . - Wall Street Journal. As Towns Say No, Signs Of Rising Resistance To Smart Meters. BRADY, Tex. — In October, the City Council of this Central Texas town voted unanimously to purchase advanced electric meters, known as smart meters, for the city-owned electric utility.

But some residents resisted, and the smart meter vote played a large role in last weekend’s recall of the city’s mayor and the electoral defeat of two council members. Voters here passed a referendum last weekend to enshrine in the City Charter the right of residents to refuse the installation of smart meters on their property. Sheila Hemphill, an organizer of the effort, called the victory her “San Jacinto.” The reaction in Brady could signal a shift in the debate over smart meters, which collect detailed data on electricity use and transmit it to the utility using radio frequencies. A raft of bills were introduced during the legislative session that would allow individuals to keep their old meters, but all have faltered. Critics have raised concerns about health and privacy. 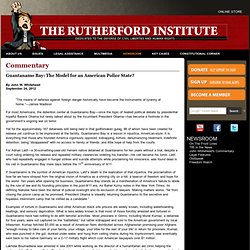