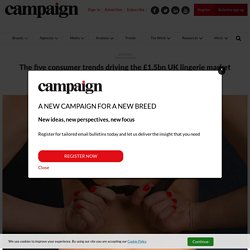 Part of the reason is the market is getting crowded. 10 Reasons to go International. Doing business in the United Arab Emirates: UAE trade and export guide. 1. 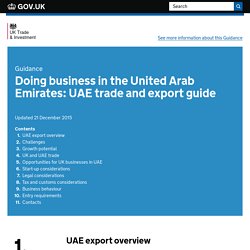 UAE export overview The United Arab Emirates (UAE) is the UK’s largest civil export market in the Middle East and 12th biggest globally. UK-UAE bilateral trade in goods and services reached £12.4 billion for 2013. The UAE has diversified its economy away from oil. Non-oil sectors now contribute about 70% of Gross Domestic Product (GDP). There are over 5,000 British companies operating in the UAE, including BP, Shell, Rolls Royce, BAE Systems, Mott McDonald, SERCO, Standard Chartered, HSBC and Fortnum and Mason. 779 commercial agencies and 4,762 British brands have invested in the UAE. The majority of the UAE population is made up of expatriates, with around 120,000 UK residents. Incentives for UK businesses exporting to UAE include: Saudi Arabian lingerie law ends. Rules against "mingling" of the sexes at work in the kingdom, whose laws are based on a strict interpretation of Muslim Sharia, mean that most shops have male assistants only. 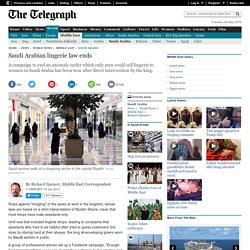 Until now that included lingerie shops, leading to complaints that assistants who tried to be helpful often tried to guess customers' bra sizes by staring hard at their abayas, the long all-enveloping gowns worn by Saudi women in public. A group of professional women set up a Facebook campaign, "Enough Embarrassment" two years ago demanding a change to the practice and winning international attention. They pointed out that Labour Ministry guidelines had already demanded a shift to women-only lingerie stores in 2005, without result. Fatwas by senior clerics against women serving on supermarket tills, a novelty attempted by one chain, did not help, despite campaigners pointing out that there was little difference between a man serving women customers and women serving male customers. “And it was a woman who served me.” Dubai History - Culture, Religion and Lifestyle in Dubai. Historical Time-Line leading to the rise of Dubai 1830: The small fishing settlement of Dubai is taken over by a segment of the Bani Yas tribe from the Liwa Oasis, led by the Maktoum family who still, interestingly, rule the emirate today. 1892: Foreign traders are drawn into Dubai due to the declaration that they will be exempt from tax, the population doubles and the pearling industry is now booming. 1930-1940: The recession hits Dubai’s pearl industry which falls into decline leading to social pressures and feuds between the royals. 1958: Sheikh Rashid officially becomes the ruler of Dubai after his father’s death. 1959: The Emir of Kuwait lends Sheik Rahid millions of dollars to renovate the Creek so it can accommodate large ships in order to develop Dubai’s reputation as being a major trading hub. 1966: Dubai discovers its own oil, attracting traders to settle in Dubai which in turn enhances economic growth. 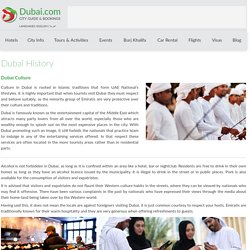 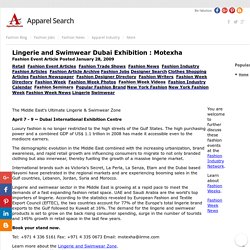 The high purchasing power and a combined GDP of US$ 1.1 trillion in 2008 has made it accessible even to the mediocre earners. The demographic evolution in the Middle East combined with the increasing urbanization, brand awareness, and rapid retail growth are influencing consumers to migrate to not only branded clothing but also innerwear, thereby fuelling the growth of a massive lingerie market. International brands such as Victoria's Secret, La Perla, La Senza, Etam and the Dubai based Nayomi have penetrated in the regional markets and are experiencing booming sales in the Gulf countries, Lebanon, Jordan, Syria and Morocco.

Lingerie and swimwear sector in the Middle East is growing at a rapid pace to meet the demands of a fast expanding fashion retail space. Lingerie market in Muslim countries booming. By Natalie Stechyson Behind their more modest street clothes, many women in Arab countries apparently are wearing North American lingerie as western companies expand into these markets. 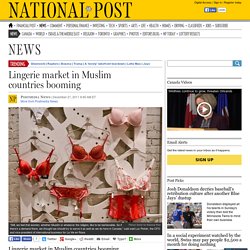 With slightly lower hems and largely altered advertisements, Canadian lingerie retailer La Vie en Rose has made a splash in Arab countries. About 10% of the Montreal-based company’s annual revenue comes from its stores in Arab countries, and the company plans to expand to meet growing demands there, said Luc Poirier, the CFO and vice-president of international business.

“It was a bit surprising to see the growth compared to the Canadian market,” Poirier said. “Still, we feel that women, whether Muslim or whatever the religion, like to be fashionable. Revenue lingerie market worldwide 2012-2017. Curvy Kate Expands into UAE. Curvy Kate Expands into UAE Posted by admin on Friday, May 4, 2012 · 3 Comments Curvy Kate recently announced that it has expanded into the”highly underrepresented full bust market that is the United Arab Emirates.” 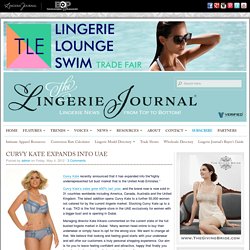 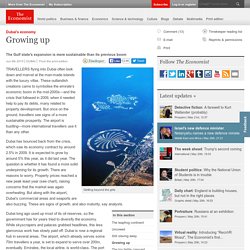 These outlandish creations came to symbolise the emirate’s economic boom in the mid-2000s—and the crisis that followed in 2009, when it needed help to pay its debts, many related to property development. But once on the ground, travellers see signs of a more sustainable prosperity. Brigade Mondaine Boutique. Bluebella, Caterina Suspender. AW14 Bluebella Imagery released …… – APM AGENCY. These amazing new Blubella images are hot off the press …. and we love them ! 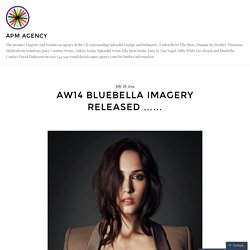 Underlines Magazine. Fifty Shades ‘madness’ will hit us next month with the premiere of the movie in the UK on February 12 and general release thereafter. 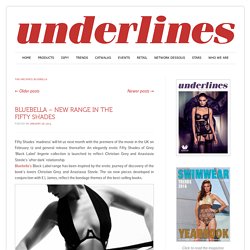 I couldn’t find what I really wanted in the market. There were lots of great high-end brands but were restrictive in terms of price point and in terms of location, with many of the stores being based in London. So I had the idea of creating BlueBella, which would have both style and accessibility – I was coming at it from a consumer perspective. What makes your designs different from others? The Bluebella Story. The Bluebella blog - Bluebella.com. London's Calling... MC Meets: Emily Bendell, Founder Of Bluebella. We talked to the founder of lingerie brand Bluebella about how she managed to set up her own lingerie company at just 24, her invite to Buckingham Palace and that Fifty Shades of Grey underwear range.

How would you say Bluebella lingerie empowers women?